NUMBERS TO KNOW: Learn the stats of the Lake Ozark doubleheader 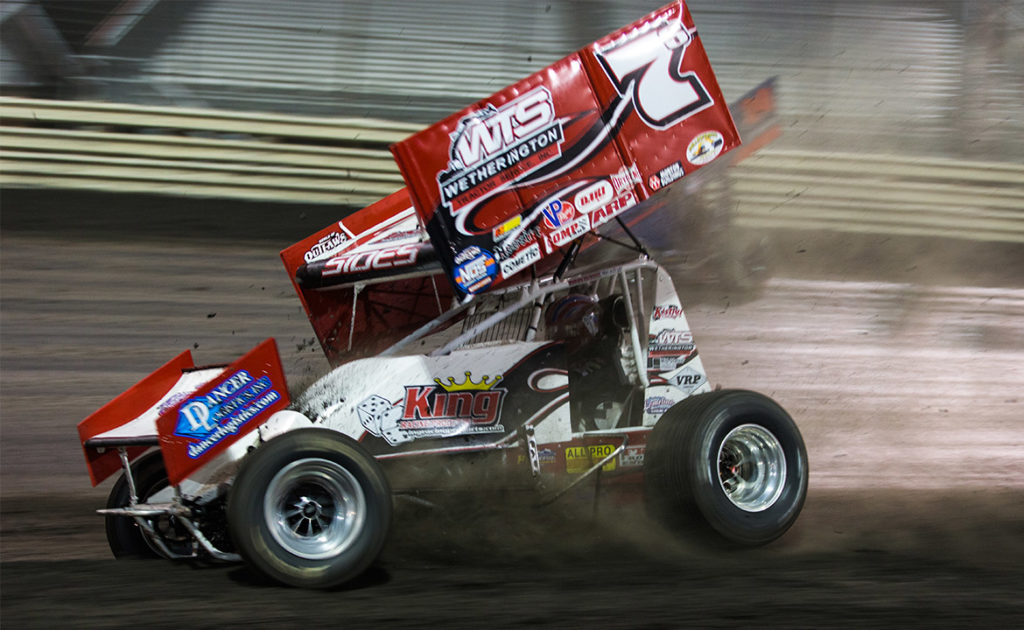 The World of Outlaws NOS Energy Drink Sprint Car Series will venture to Lake Ozark Speedway for the third year in a row and fifth year overall for the May 29-30 doubleheader weekend.

The best Sprint Car drivers in the world will gather in Eldon, MO for the seventh and eighth races this season. So far, there have been five different winners in six races, each race putting on an exceptional show, proving why the World of Outlaws is “The Greatest Show on Dirt.”

Here are number to know for the doubleheader event:

1.6 – In three starts at Lake Ozark, David Gravel has a 1.6 average finish. He finished second in his first two races at the speedway and won the last race at the track in October.

37 – There is a star-studded field of 37 drivers entered for the doubleheader weekend, including Brad Sweet, Donny Schatz, Kyle Larson, Kasey Kahne, David Gravel and Logan Schuchart.

2005 – The World of Outlaws Sprint Car Series first raced at Lake Ozark Speedway in 2005. Tim Shaffer was the winner.