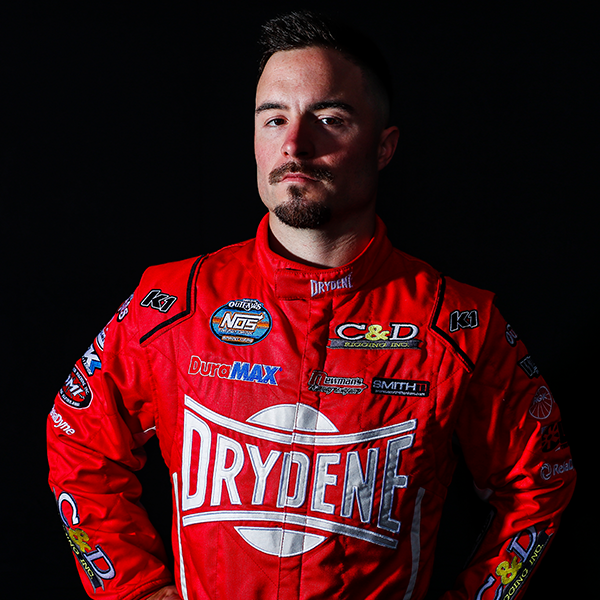 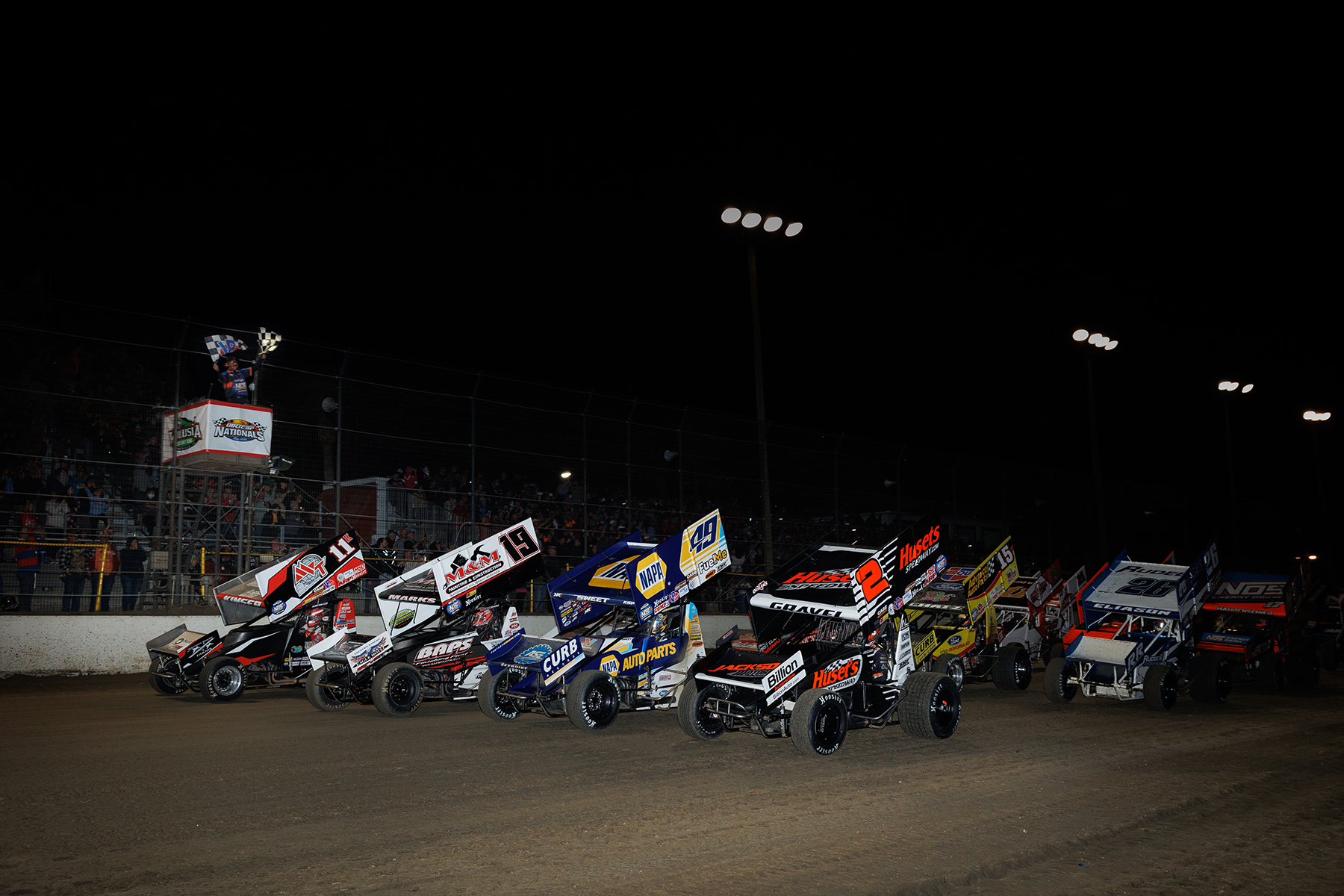 WHAT TO WATCH FOR: 2023 World of Outlaws Campaign Begins at Volusia’s DIRTcar Nationals 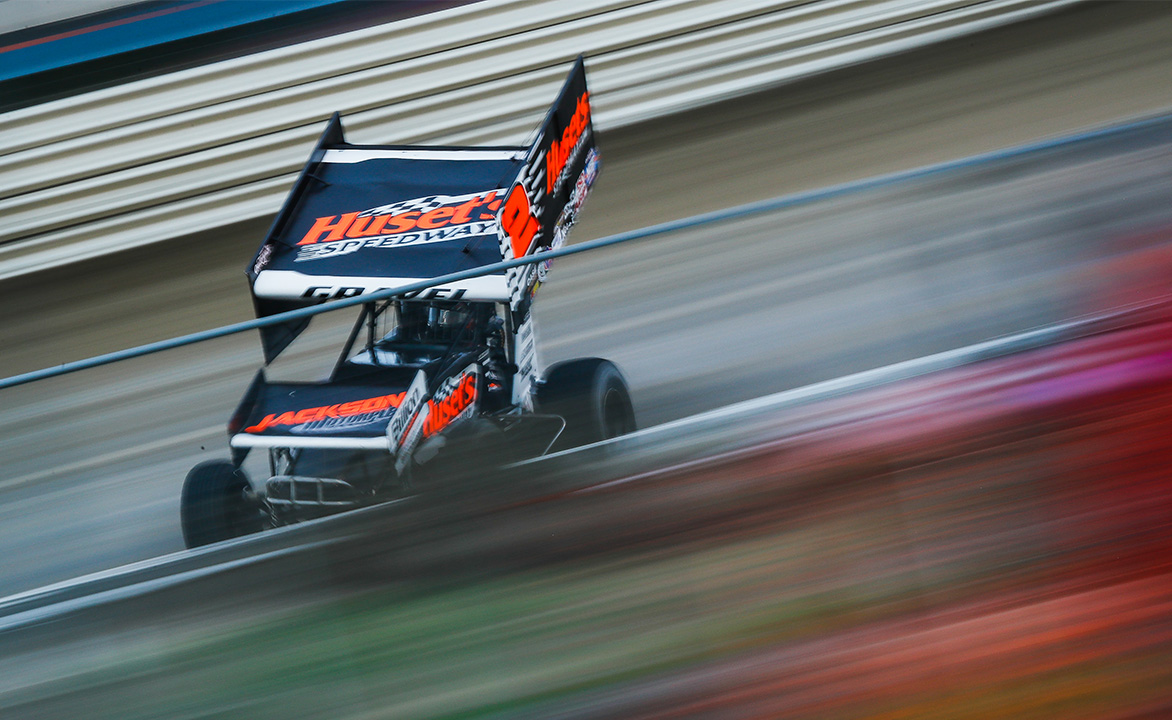 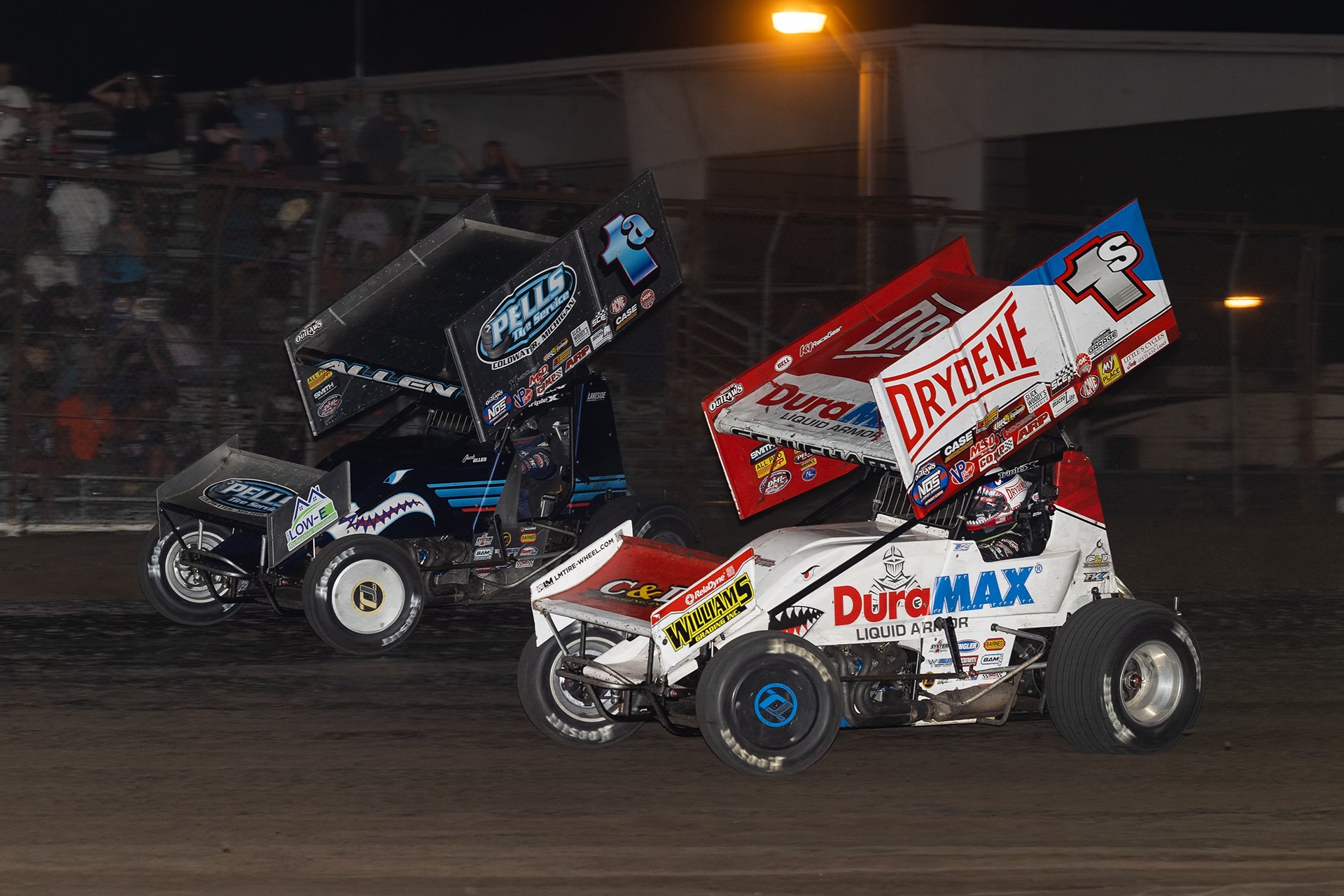 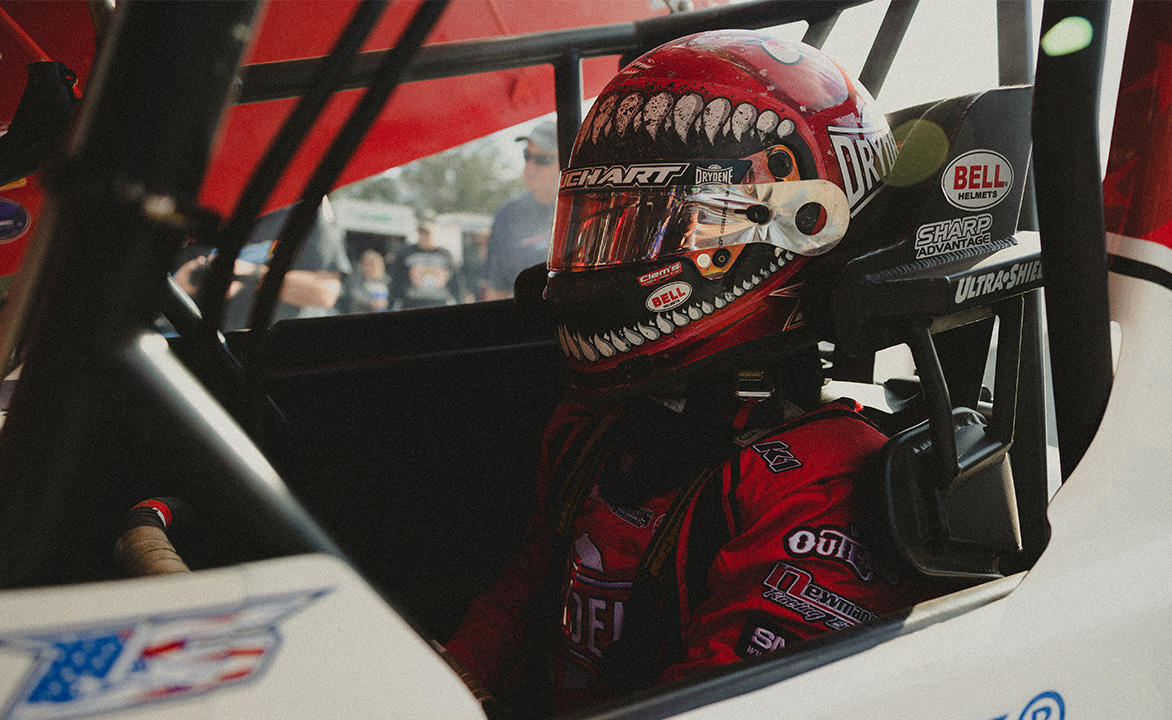 Logan Schuchart proved he can be a championship contender in 2020. He won seven races and finished second in points, keeping pressure all season long on Brad Sweet for the title. He'll enter the 2021 season as the latest winner, having won the 2020 season finale at The Dirt Track at Charlotte.

Schuchart’s 2019 season was a breakout year for the Shark Racing driver. He won eight races, doubling his World of Outlaws career win total, and finished fifth in the Series Point Standings.

He had collected two wins the year prior. 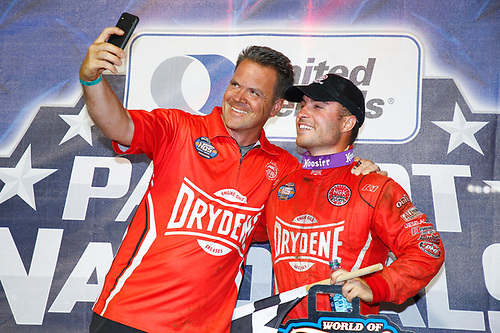 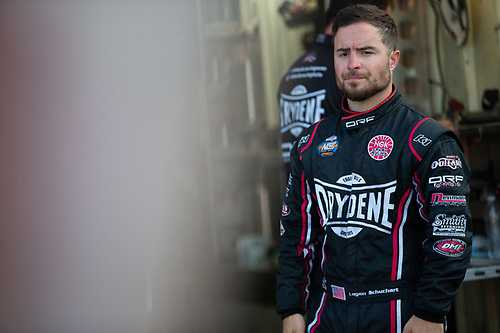 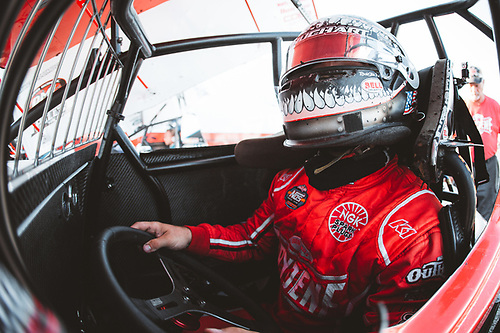 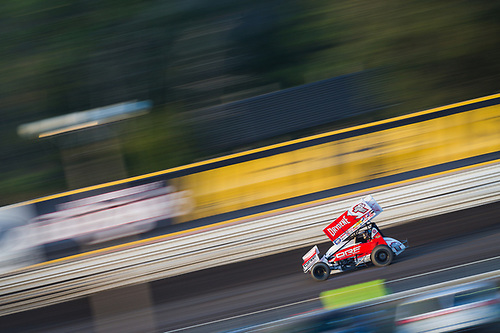 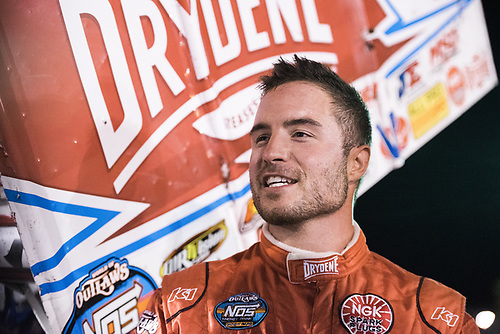 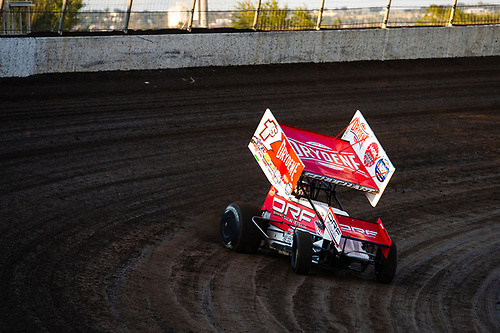 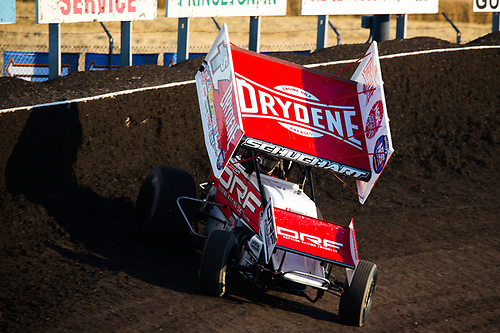 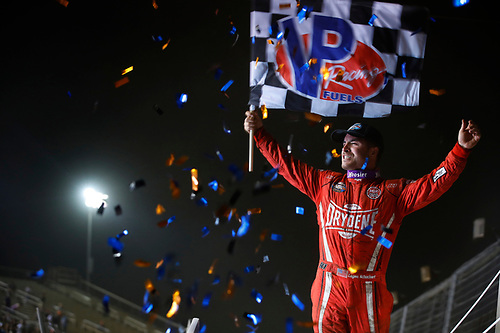 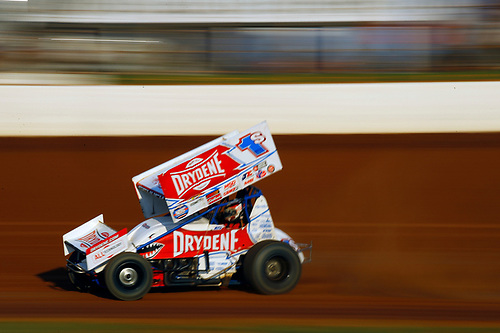 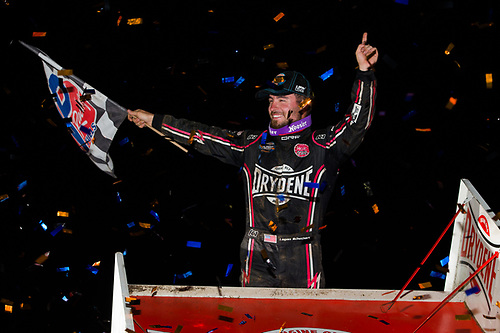 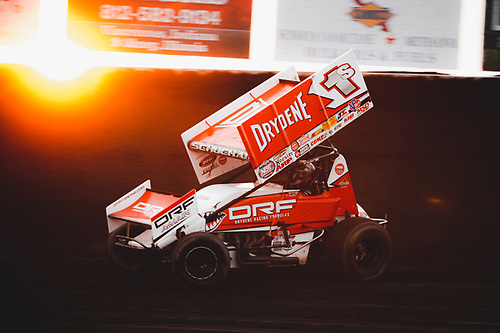 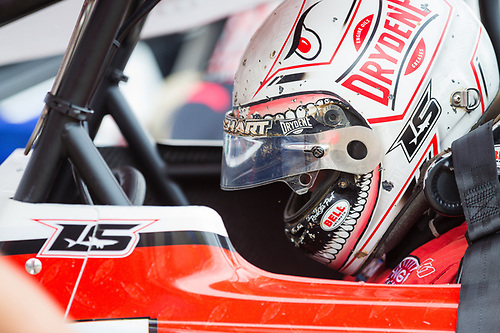 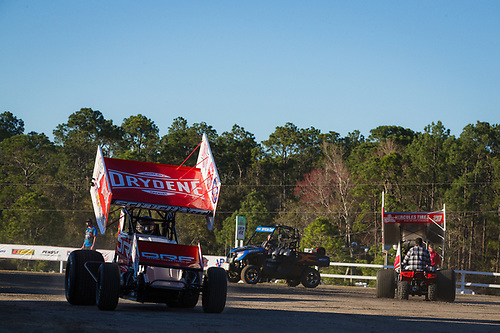 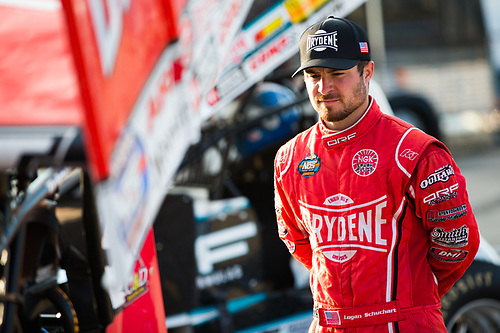 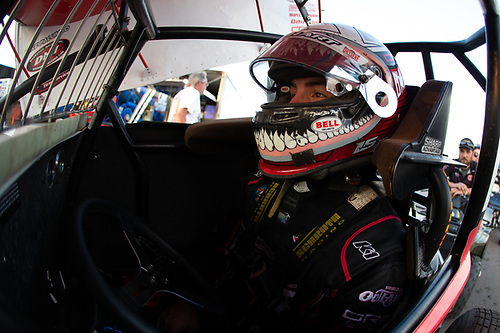 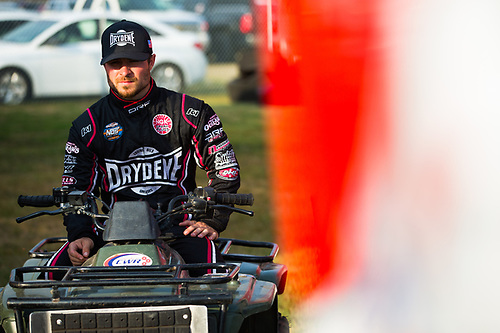