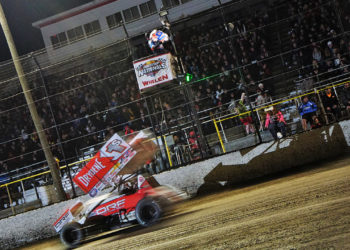 MAKIN’ A SPLASH: Logan Schuchart off to career best start

World of Outlaws History: Logan Schuchart’s 2019 season was a breakout year for the Hanover, Pa. driver. He won eight races, doubling his World of Outlaws career win total, and finished fifth in the Series Point Standings.

He collected two wins the year prior.

“Growing up, my grandpa [Bobby Allen] taught me to ‘never give up, keep pushing and keep working at it if you really want something,’ so that’s what we live by when we race.” 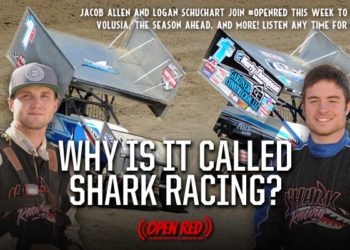 Conveniently the Shark Racing duo of Jacob Allen and Logan Schuchart was in Charlotte, so we met up and recorded...