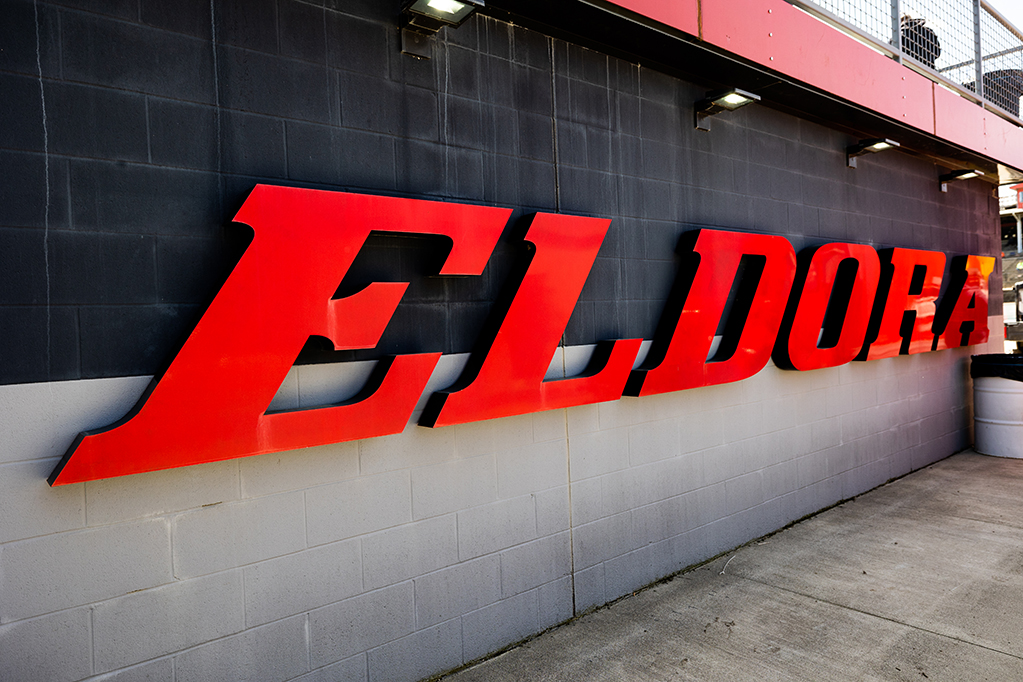 As if one Kings Royal isn’t enough, Eldora Speedway is going bigger and better than ever in 2021.

World of Outlaws NOS Energy Drink Sprint Car Series fans will witness five consecutive nights of The Greatest Show on Dirt in the state of Ohio from July 13-17, with the week being capped off by two of the highest paydays in Sprint Car history.

It all begins on Tuesday, July 13 with the 33rd annual Ohio Logistic Brad Doty Classic at Attica Raceway Park. An event paying homage to the National Sprint Car Hall of Famer and 18-time World of Outlaws winner. Fans can BUY TICKETS HERE.

Following that, the greatest Sprint Car drivers in the world will converge on Rossburg, Ohio for a four-night affair with two crowns on the line. The monumental stretch at The Big E gives fans four full programs including the Jokers Wild, the 38th Kings Royal, the Knight Before The Kings Royal, and the 37th Kings Royal. Fans can BUY TICKETS HERE.

Per usual, the grand week begins with a Tuesday night under the lights at Attica Raceway Park for the 33rd annual Brad Doty Classic. It’s an event that lives off parity with 24 different winners through 30 completed shows. The only four drivers to repeat with multiple BDC titles are Donny Schatz (4), Steve Kinser (2), Dale Blaney (2), and Danny Smith (2).

The reigning champion of the Doty Classic is Kyle Larson, who topped last year’s show amid his 47-win season in Paul Silva’s #57. Being on a Tuesday, the NASCAR Cup Series star is expected to return and defend his title with the hopes of becoming the first-ever back-to-back winner of the event.

A two-hour jaunt across Highway 30 and through Ohio’s backroads will lead teams to Eldora Speedway, where they’ll park for four consecutive nights. With last year’s annual pilgrimage to Rossburg called off due to the COVID-19 pandemic, Tony Stewart, Roger Slack, and the rest of Eldora’s staff have dedicated themselves to a monster year by doubling down just as Jason Sides would.

It very well could be the richest week in the history of Sprint Car racing if one driver takes down both Kings Royal finales.

A massive field is expected to flood the pit area, presenting fans with favorites and underdogs alike.

At the top of the list is reigning King Brad XXXVI. Sweet is a two-time Kings Royal champion in 2013 and 2020, to go along with his two World of Outlaws titles in 2019 and 2020. His Kasey Kahne Racing, NAPA Auto Parts #49 is firing on all cylinders right now, with 11 Series victories through the first 39 races this year.

Other potential Kings Royal champions that could land rides and compete for another crown include Sammy Swindell, Joey Saldana, and Dale Blaney.

Back in May at Let’s Race Two, Brent Marks and Sheldon Haudenschild earned their first-ever World of Outlaws wins at the Ohio 1/2-mile. They’ll both be in attendance looking to become the 19th different champion in event history.

David Gravel, who won last year’s Governor’s Reign, is still hungry for his first taste of gold at the Kings Royal. He’ll ride the Big Game Motorsports #2 into battle, which he’s won six World of Outlaws races with this year. In 2012, Big Game supplied the chariot that made King Sammy XXIX.

The list of challengers beyond that extends far and wide including the likes of Logan Schuchart, Carson Macedo, Kyle Larson, Aaron Reutzel, James McFadden, Tyler Courtney, Cory Eliason, Justin Peck, and many more.