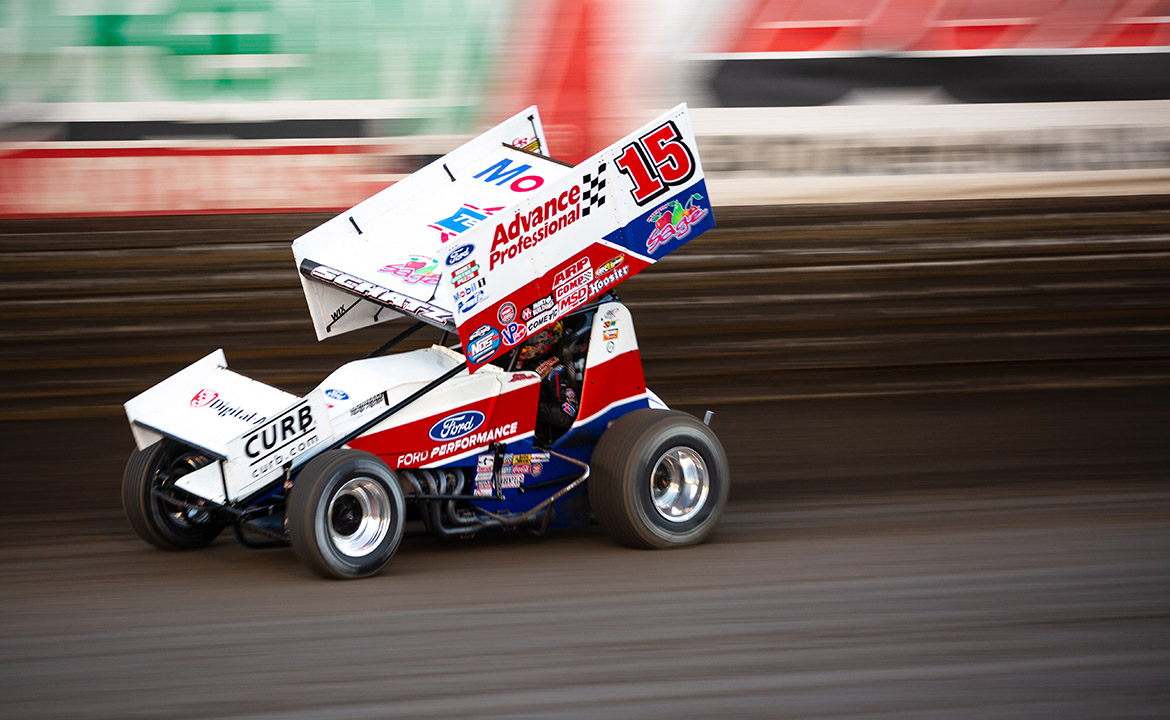 Donny Schatz who calls Fargo home, won for the fifth time at Red River Valley Speedway in 2018. The 10-time Series champion was victorious both nights of the 2006 “Duel in the Dakotas.” Schatz has won at least once at every track in his home state of North Dakota that the World of Outlaws NOS Energy Drink Sprint Car Series has competed it. He raced with the Outlaws for the first time at Red River Valley Speedway as a teenager in 1993, finishing 15th.

Brad Sweet, the reigning Outlaws champion, is picking up where he left off last year. The Californian was victorious on the second night of the season at the DIRTcar Nationals and was on the podium all three nights in Florida.

Logan Schuchart, who won the finale at Volusia Speedway Park in Florida, also had a strong run in Florida finishing in the top-five all three nights.

Starting May 29th through June 12th, last year’s ticket holders will be able to purchase their same seats by calling 815-344-2023. Starting June 15th, tickets will be available to the general public.