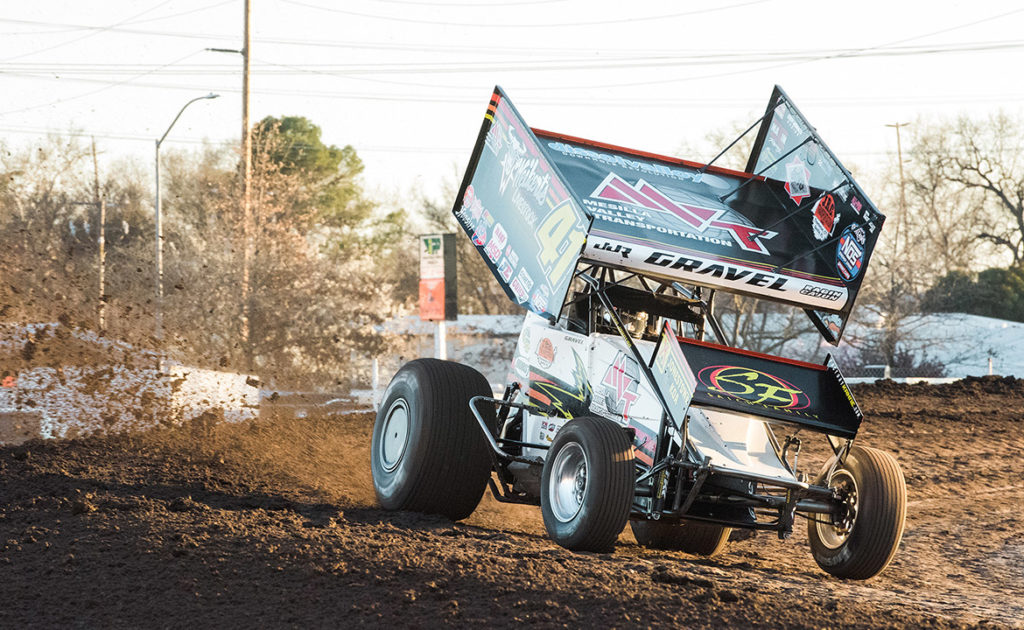 The World of Outlaws NOS Energy Drink Sprint Car Series’ return on Oct. 19 to Lake Ozark Speedway will see close to a $10,000 increase to the overall purse for the Jason Johnson Classic.

“I am really excited to have a race in Jason’s name at the Lake,” Bobbi Johnson said. “Anyone who knew him recognized his love for Sprint Car racing, his family, the fans and he absolutely loved living near the lake here at Lake of the Ozark. To host the race at Lake Ozark Speedway brings all the things he loved together at one place again for the Jason Johnson Classic while we honor his passion and commitment for the sport and the area we called home together.

“We, Jaxx and I, along with his (Jason’s) parents Craig and Debra, miss him deeply every day, but we are very excited for everyone to make plans to come out to the lake to honor our beloved hero at the Jason Johnson Classic at Lake Ozark Speedway.”

The stars of the World of Outlaws put on a spectacular show at the 1/3-mile track in April, showing why the Series is The Greatest Show on Dirt.

Brad Sweet dueled with Jason Johnson Racing driver David Gravel in the late stage of the race. Gravel hunted Sweet down and passed him for the lead, but with four laps to go Sweet snuck underneath Gravel in turn one and charged back by him for the lead.

On the final lap, exiting turn four, Sweet slid up the track allowing Gravel to close back to him. But it wasn’t enough. Sweet claimed the win with Gravel second and 10-time Series champion Donny Schatz in third close behind him.

The win was Sweet’s second of the year at the time. Now, he’s collected 16 wins, so far, and holds the points lead over Schatz in second-place and Gravel in third.

The trio have been battling each other all summer long for podium finishes, wins and points. That battle is sure to continue in the Jason Johnson Classic for another thrilling show. Especially with an added bonus to the purse by FK Rod Ends. Get tickets and more information.