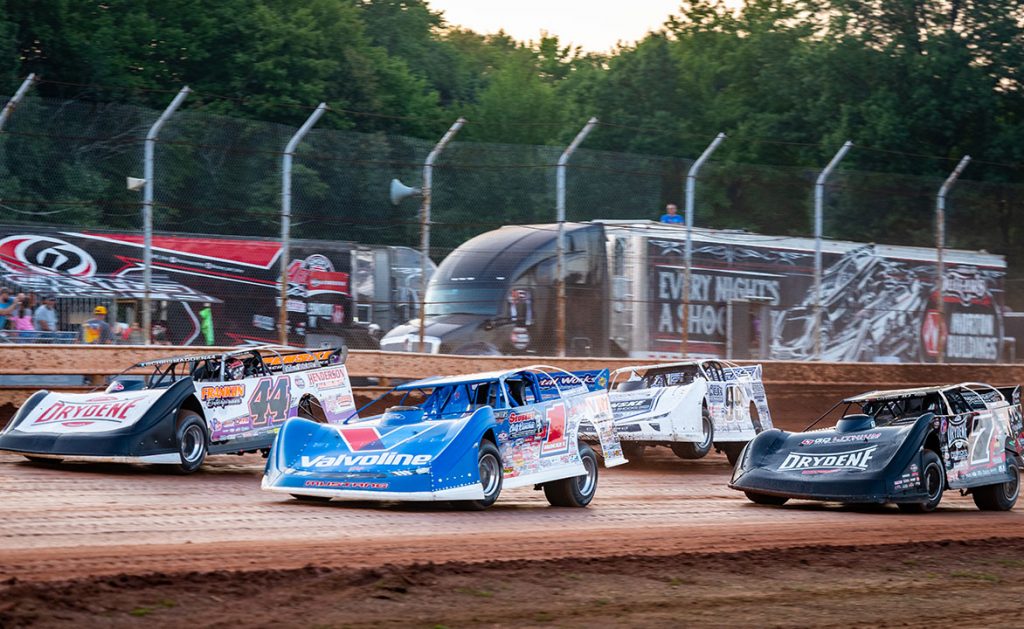 The Pelican State is due for an experience like no other, as the World of Outlaws Morton Buildings Late Models prepare for a trip to the deep South.

The Most Powerful Late Models on the Planet will stop at The Rev in Monroe, LA, for two nights of jam-packed action.

Fans in Louisiana will get a front-row seat to three-time and defending champion Brandon Sheppard’s quest for history. The New Berlin, IL driver has 76 career World of Outlaws victories, two wins shy of tying Josh Richards for most all-time (78).

They’ll also catch a glimpse of Sheppard’s run for a fourth Series title, which also ties Richards if the “Rocket Shepp” holds on to the points lead.

Sheppard will face a group of hungry competitors trying to keep him from the top of the mountain, including his championship rival and two-time DIRTcar Drydene Xtreme Series champion Chris Madden. The Gray Court, SC driver has four wins this season and hopes to use his knowledge of tracks in the Southeast to his advantage at The Rev.

The list of stout competitors doesn’t stop there either. Veteran Dennis Erb, Jr. will be aiming to end the season with a career-high win total. Rookie contenders Tyler Bruening and Ryan Gustin will continue their war for the Rookie of the Year title. And Series stars Ricky Weiss, Brent Larson and Boom Briggs will be on the hunt for their first win of the season.

The World of Outlaws NOS Energy Drink Sprint Car Series put on a barnburner of a show at The Rev earlier in the year, so strap in for an exciting ride with the World of Outlaws Late Models as they’ll flex their muscles in the Bayou.