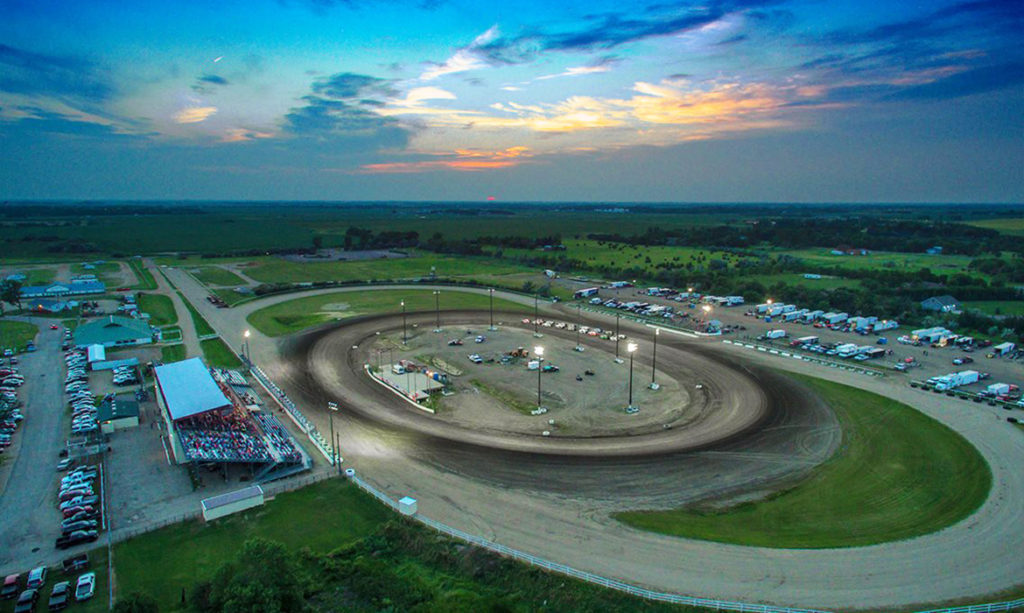 Looking to thrill South Dakota fans once again, the World of Outlaws NOS Energy Drink Sprint Car Series will return on July 3 to Brown County Speedway for the first time since 2016.

The last time the winged warrior graced the 1/3-mile speedway they showed fans why the World of Outlaws is The Greatest Show on Dirt. And they’re set to do it again this year.

With 14 different winners, so far, this season, the Series has shown there is no favorite to win each week. Everyone has a chance.

Shane Stewart dominated the 2016 race, beating Joey Saldana and 10-time Series champion Donny Schatz to the line. Stewart will be poised for another win this year, after getting his first win of the 2019 season at Nashville Fairgrounds Speedway. It was his first win with his new CJB Motorsports team.

Schatz, of North Dakota, is sure to be a threat for the win again as the reigning champion has been one of the most consistent drivers this year, finishing outside the top-10 only three times in the first 26 races of the year.

Another driver sure to be challenging for the win is Kasey Kahne Racing driver Brad Sweet. He finished seventh in the 2016 race at Brown County Speedway, but the Grass Valley, Calif-native has found speedway at about every race this year – leading to three wins, so far, and the current points lead.

The racing was close, fast – with laps under 11 seconds – and exciting the last time the World of Outlaws visited the Brown County Speedway and fireworks are sure to launch again this year at the Wednesday night Star Spangled Showdown.

Joining the World of Outlaws will be Tri-State Late Models and Pure Stocks. Fireworks will be on display after the conclusion of the race. Racing is set to begin at 7:30 p.m. at the Aberdeen, S.D. track.

Following the Series’ visit to Brown County Speedway, it will make its way to Cedar Lake Speedway in New Richmond, Wis. on Friday, July 5, and Saturday, July 6, for the FVP Platinum Battery Showdown.