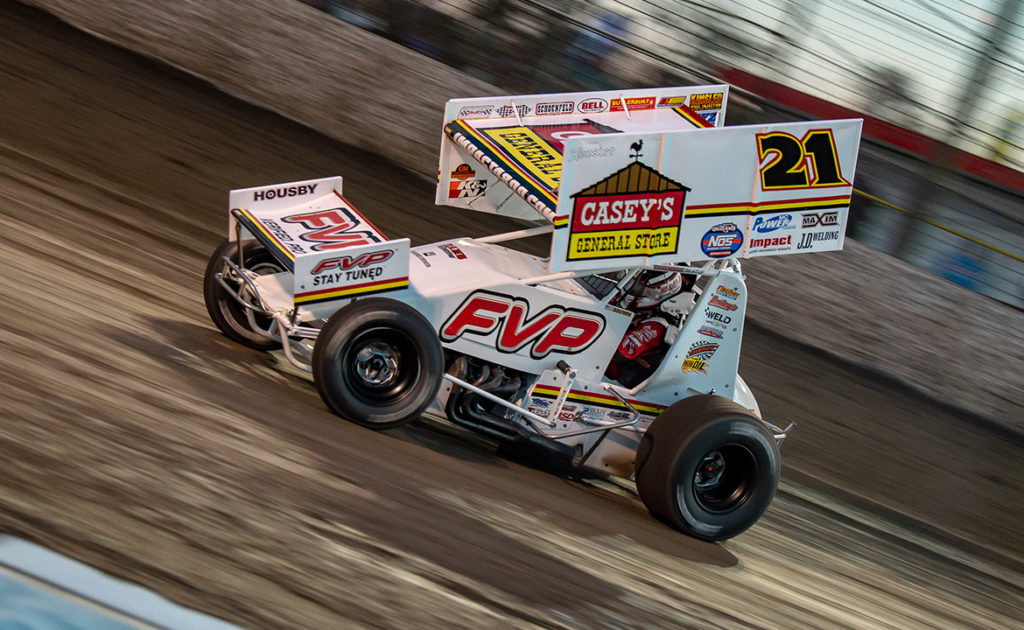 The high-speed, winged warriors of the World of Outlaws NOS Energy Drink Sprint Car Series are set to return to Lakeside Speedway for the 10th year in-a-row to bring another surge of excitement to the Kansas crowd.

“The FVP team is extremely excited to be part of the event at Lakeside Speedway and continue its partnership with the World of Outlaws,” said FVP Sr. Director of Marketing Amber Misunas. “Race fans are sure to get charged up with an exciting showdown.”

Fans were treated to a spectacular show at the 3/8-mile track last year with Oklahoma-native Daryn Pittman holding off reigning champion Donny Schatz for the win. Pittman had the dominate car all night, but Schatz made Pittman work for the win at the end by closing in on him every lap.

Schatz will not only have a win on his mind, but the championship, as well. He and Brad Sweet have been neck-and-neck in the battle for the points lead all season long, trading it every couple of weeks. With only six races left in the season after the FVP Platinum Battery Showdown at Lakeside, both are sure to put on a thrilling show for the points lead.

With 17 different winners already this season, including FVP driver Brian Brown, the $10,000-to-win purse could end up going to anyone. Get tickets and more information.