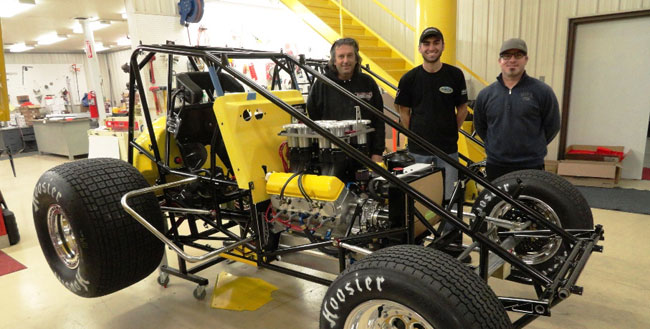 Throughout the season we will provide Q&As with team members within the World of Outlaws STP Sprint Car Series. This week we chose Bob Curtis, who is the car chief for Joey Saldana and Motter Motorsports.

Background: Bob started as a crew member with Brian Paulus and has also crewed for Daryn Pittman, Jason Sides, Jason Meyers, Shane Stewart, Fred Rahmer and Donny Schatz among others. He also spent some time involved in nonwing racing and one season in NASCAR.

So what exactly is your role?

What is your best attribute as a crew member? 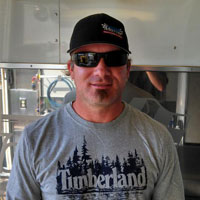 Did you ever do any racing?

“I’ve done a lot of parking lot driving. I’ve started many of them in the parking lots, but never have driven competitively. Just pretty much work on the stuff.”

What is the most difficult aspect of being on the road?

“The normal grind up and down the road, everybody has to deal with it. It’s just a matter of how you deal with it and how you cope with it. The biggest thing is being able to just get along with your crew guys. That’d probably be my downfall. I’m kinda probably hard to get along with because I expect so much from everybody else working around me because I feel I kinda put the pressure on myself to do a good job, work hard and fast, and get everything done.”

What are your expectations for this new team?

For more information about Bob and Joey Saldana, visit MotterMotorsports.com. For more on the World of Outlaws STP Sprint Car Series, click WoOsprint.com.