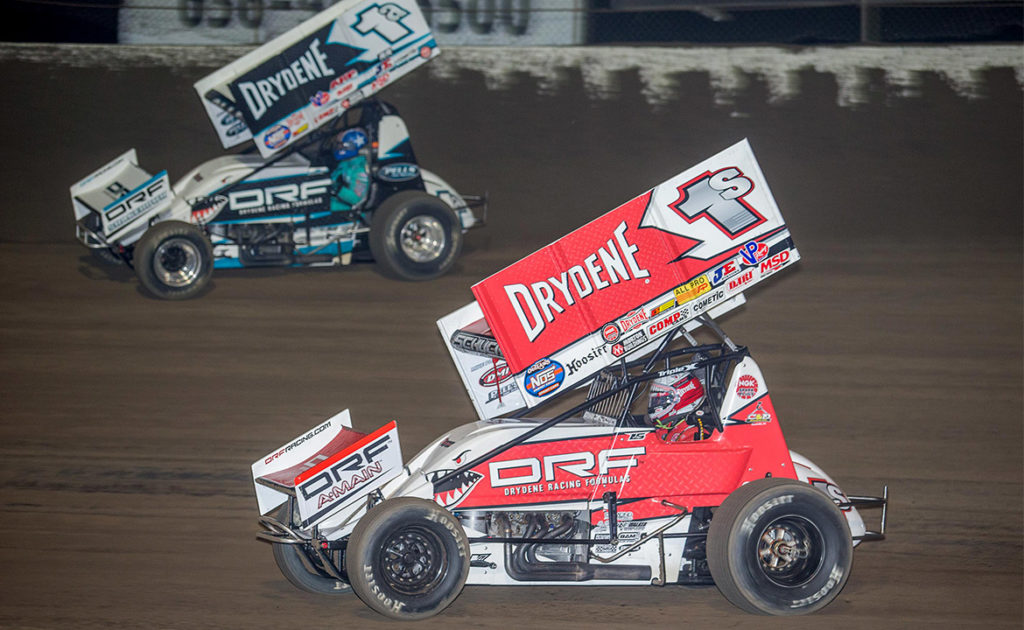 Shark Racing is off to one of its best starts with the World of Outlaws NOS Energy Drink Sprint Car Series and aims to continue it this weekend at Lake Ozark Speedway.

The Pennsylvania based team, owned by Hall of Fame Sprint Car driver Bobby Allen and sponsored by Drydene, has been in contention to win each week with driver Logan Schuchart and continues to build momentum with Jacob Allen. 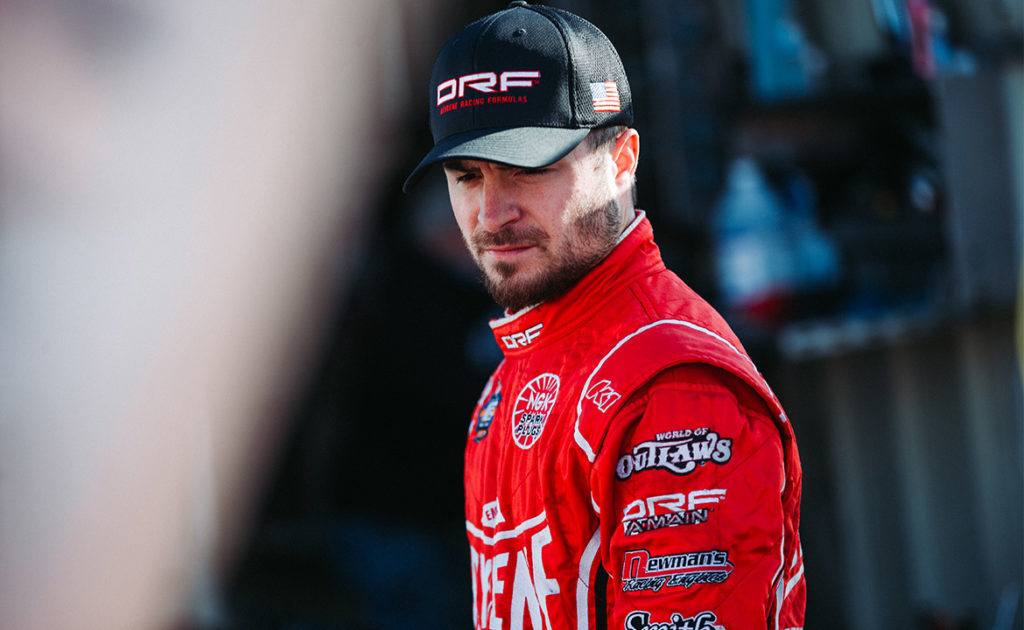 There have been several firsts for the team in the first six races this season. At Volusia Speedway Park in February, Schuchart led his first lap, earned his first top-five and won his first race at the Florida speedway. Then, at Federated Auto Parts Raceway at I-55, Allen led his first laps at the track and ended the night with a top-five finish – his first of the 2020 season.

Their biggest accomplishment, so far, came after Knoxville Raceway when Schuchart took the points lead for the first time in his career – which he continues to hold by two points over reigning champion Brad Sweet going into this weekend’s doubleheader at Lake Ozark Speedway.

“It’s just cool that that’s a first of our career,” Schuchart said about taking the points lead. “Never been able to say that before. Our team has grown a lot since 2014 when we decided to do this. Just milestones throughout your career. Win your first race. Then win your first big race and now leading the points for the first time.”

While Allen is still on the hunt for his first win with the World of Outlaws, his performance during the first at I-55 left him encouraged and confident in what he could accomplish this year. 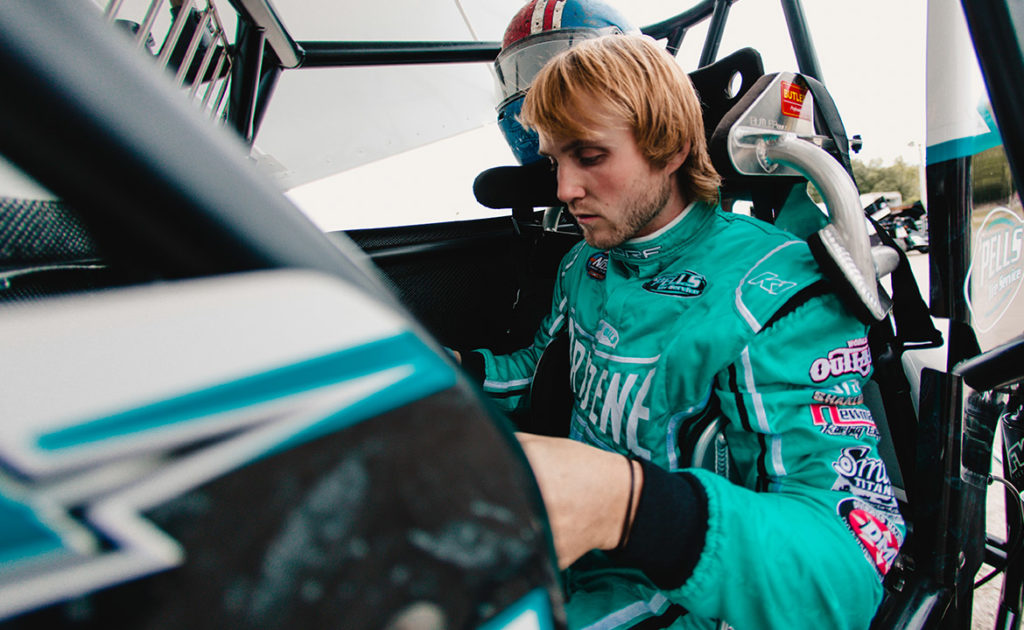 “I felt like I was good as anybody and had a car to win the race,” Allen said. “Me, physically, I felt like I could have won the race. I just screwed up on the restart.

“Not really hanging my head about it all. I’m glad that I was leading laps. I felt very strong.”

This weekend they’re heading to another 1/3-mile Missouri track for a the May 29-30 event at Lake Ozark. Both will be looking for their first win at the speedway. Schuchart earned his first top-five and podium at the track in October with a third-place run, while Allen’s best finish there is 11th.

However, this season has shown both are capable of breaking their own records and have the confidence to do so. And while Schuchart is enjoying his time at the top of the championship standings, he understands it is early in the season and isn’t devoting too much time to counting points. He’s here for wins.

“The name of the game is staying consistent, being in the picture and being able to win these races and not falling out,” Schuchart said. “Maybe at the end of the year we can pay more attention to it.”

Saturday tickets for the event at Lake Ozark Speedway are sold out, but some tickets for Friday night’s race are still available. They’re only available online and can be purchased by clicking here.