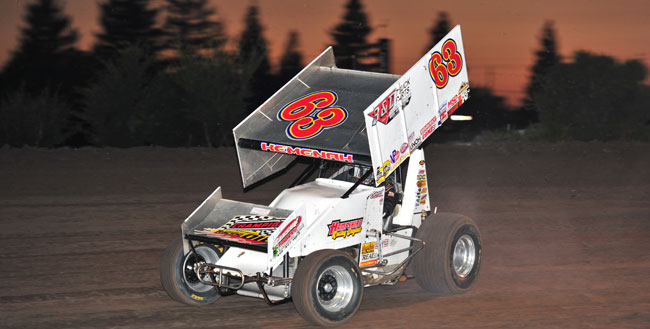 The last time the World of Outlaws STP Sprint Car Series competed in the Grand Canyon State was March 2009, when Chad Kemenah dominated the feature to claim the final checkered flag at famed Manzanita Speedway in Phoenix.

The World of Outlaws STP Sprint Cars are set to return to Arizona for the Wildcat Shootout on Saturday, March 9, at Tucson International Raceway, which last hosted an STP Sprint Car event in 2007.

“Usually it’s really, really neat because the fans don’t get to see us very often,” Kemenah said. “It’s neat for us because you have a little more even playing field.”