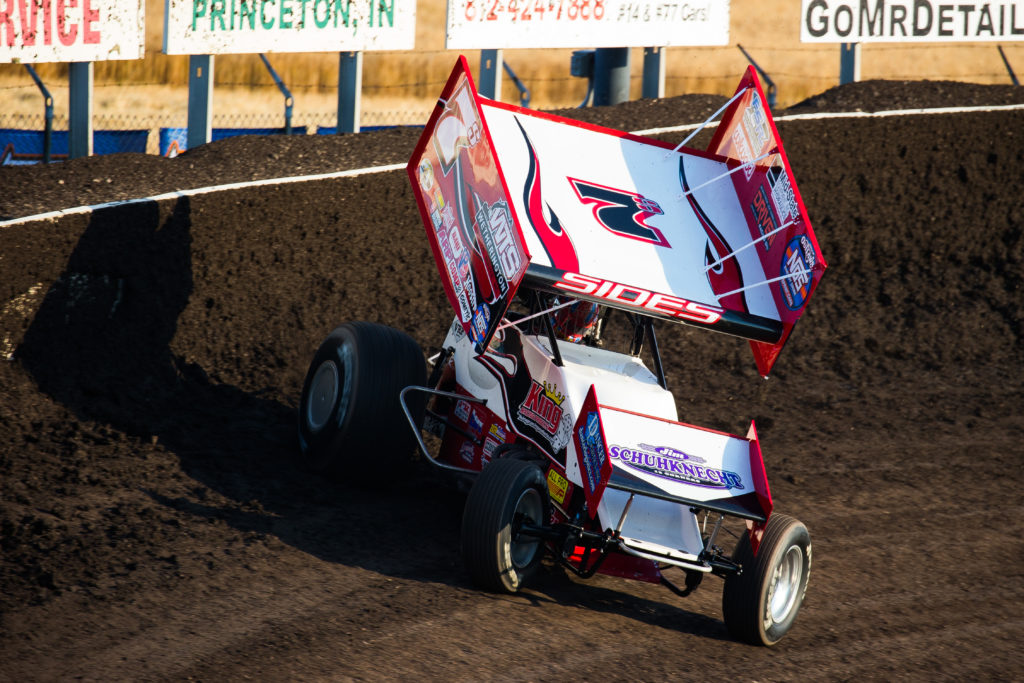 Announcing a new partnership with Rico Abreu Racing, the Bartlett, TN native is strengthening his Sides Motorsports No. 7S operation and gearing up for a full run with the World of Outlaws NOS Energy Drink Sprint Car Series this year. It won’t look any different for fans, but behind the scenes, this affiliation will be a game-changer for Sides with Abreu joining as co-owner of the team.

Entering his 17th full-time season with The Greatest Show on Dirt, Sides will have additional backing with Abreu in his corner and by his side. Making life on the road a little bit easier with a grueling 90+ race campaign, Sides will have the benefit of solely focusing on his race car and improving his team in 2021.

“I’m excited to have Rico team up with Sides Motorsports as we continue to run with the World of Outlaws this year,” Sides said. “I think we can achieve many goals together as our team takes the next step.”

With more than 1,100 career starts under his belt, Sides is the second-most experienced Outlaw on tour, behind only ten-time Series champion Donny Schatz. The 15-time World of Outlaws winner struggled to find a rhythm amidst a pandemic-centered season in 2020, making his comeback in 2021 all the more meaningful.

For Abreu, an eight-time NOS Energy Drink Sprint Car Series feature winner in his own right, his relationship with Sides is the most recent in a series of moves that supports the legends of sprint car racing. Just last week, he announced that Jac Haudenschild – a 72-time World of Outlaws winner – would drive his own Rico Abreu Racing No. 24 in 2021, Jac’s 48th & final season of his career.

Now, Rico is lending a hand to Sides to keep him on the road and up to par against the Outlaws.

“I just want to make sure Jason is in a good spot to compete and keep up with the Outlaws,” Abreu noted. “I’m doing this for him. We’re gonna do what we can to make him better in 2021. I really want to see that 7S back in victory lane!”

In 59 career starts at Volusia, Sides has 25 top ten finishes and one victory to his credit. His lone win came on February 13, 2011 in the Sprint Week finale to DIRTcar Nationals, which he won over Steve Kinser, Fred Rahmer, Cody Darrah, and Jason Meyers.

NEXT CHAPTER: Jason Sides Beginning Transition with World of Outlaws