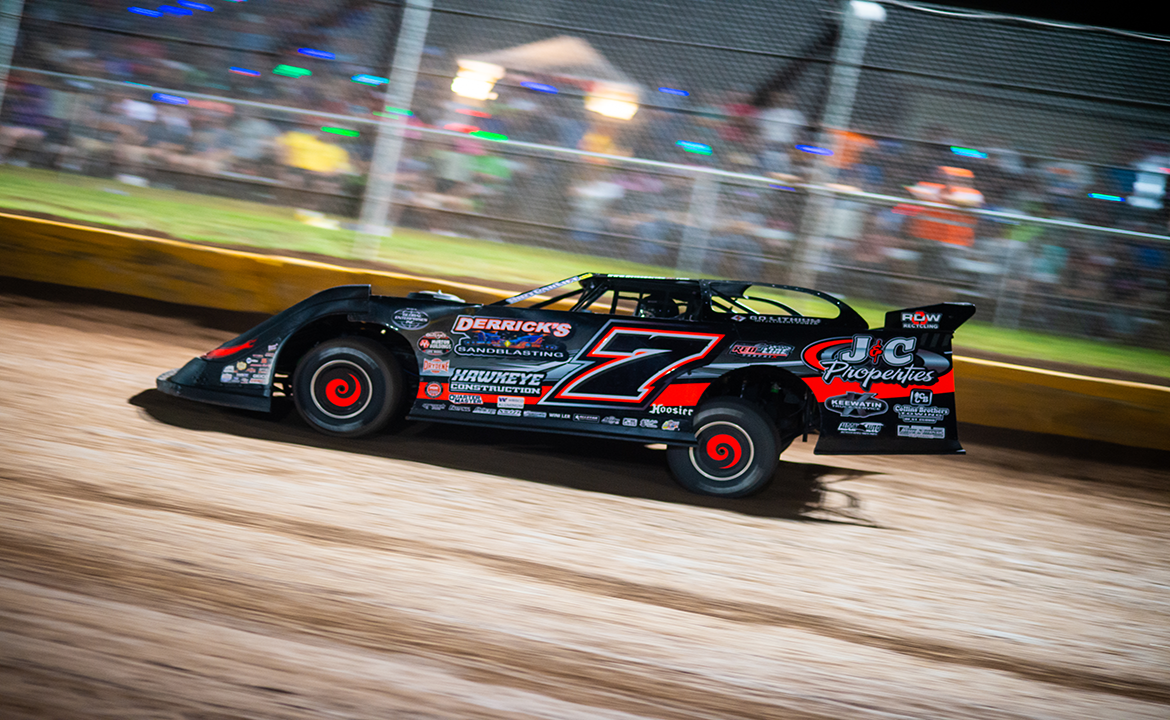 For the fifth time in Series history, The World of Outlaws Morton Buildings Late Models are heading to Port Royal Speedway on August 17 for another 40-lap, $10,000-to-win showdown in the second of three races in the state of Pennsylvania next weekend.

2018 World of Outlaws Champion Mike Marlar picked up the win last year in his very first start at “The Speed Palace” after a thrilling chase with runner-up Brandon Sheppard. The Winfield, Tennessee-native hit the wall later in the race trying to maneuver around a lapped car, but Sheppard was unable to capitalize, and Marlar cruised to his fifth win on the year.

Sheppard led every lap en route to his 13th victory of the year back in 2017, which was the first Outlaws visit to the half-mile in nearly a decade.

It’s been much of the same story in 2019 for the New Berlin, Illinois-driver. Compiling a total of 15 victories in 29 starts, Sheppard currently leads the points standings by a whopping 230 points over Rookie of the Year frontrunner Ricky Weiss. Weiss is still searching for his first World of Outlaws Feature win, but has been knocking on the door all summer, amassing 11 top-fives and 22 top-10s over 29 starts.

Three-time winner on tour this year, Shane Clanton, sits third in points and was the most recent winner on a half-mile track – July 31 at Shawano Speedway in Shawano, Wisconsin. “The Georgia Bulldog” outran Sheppard in an impressive display of motor and might, earning his new team (Skyline Motorsports) their second-ever World of Outlaws Feature triumph and his 45th of his career.

Six-year Series regular Chase Junghans sits fourth in the points standings, earning a big win earlier last month in the Outlaws’ debut at Red Cedar Speedway in Menomonie, Wisconsin. Three-time Series Champion Darrell Lanigan rounds out the top-five, boasting a second-best 13 top-fives over 29 races and still searching for his first World of Outlaws win since the fall of 2015.

Joining the Outlaws at Port Royal next Saturday will be the Weikert’s Livestock 410 Sprint Cars, scheduled for a 6:30 p.m. start time.

Tickets for the World of Outlaws Morton Buildings Late Model Series event at Port Royal Speedway can be purchased at the track on race day. For pricing and other track information, visit www.portroyalspeedway.com, or call (717) 527-2303.