INTRIGUING IOWA: What to Watch for During ‘Inside Out’ Weekend 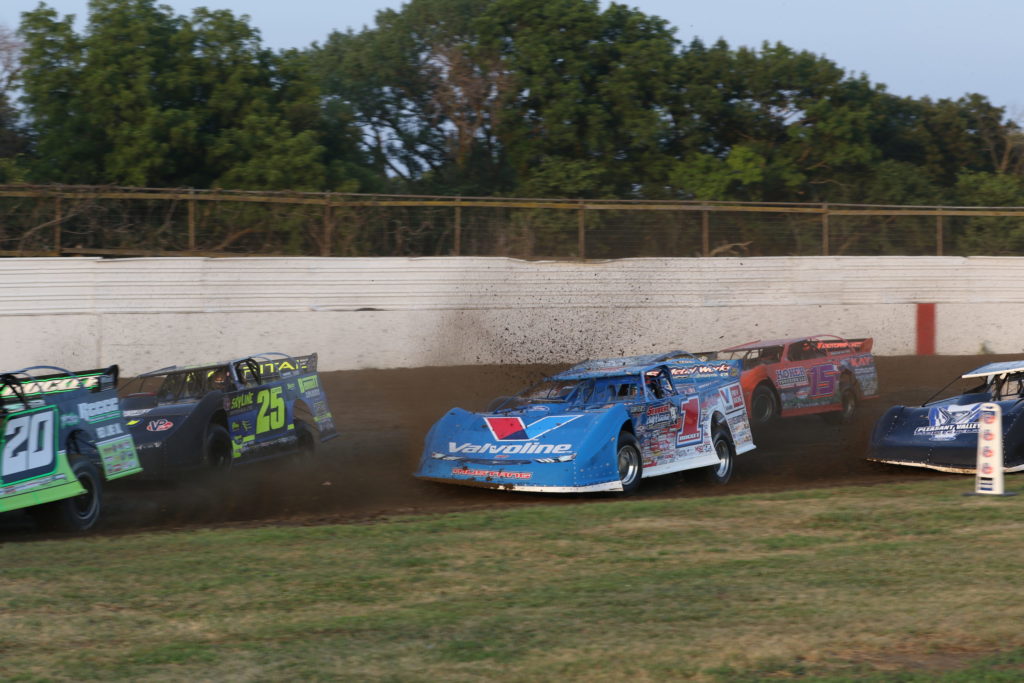 The World of Outlaws Morton Buildings Late Model Series has visited Davenport Speedway in Davenport, Iowa on four occasions, with three events on the half-mile surface and one showing on the infield quarter-mile oval. However, this weekend, we’re turning it ‘Inside Out’ with a rare doubleheader featuring BOTH tracks on back-to-back nights.

On Friday, May 29, the weekend will open with a full program of racing on Davenport’s smaller infield quarter-mile oval with the IMCA Late Models supporting the “The Most Powerful Late Models on the Planet.” On Saturday, May 30, the script is flipped, switching to Davenport’s larger, outer half-mile speed factory and all-World of Outlaws Late Models Series showcase.

With local restrictions preventing fans from attending the Inside Out weekend to help curb the COVID-19 pandemic, the races will be participant-only events broadcasted live on DIRTVision.

So, what are the storylines to follow as we head into this eccentric Davenport doubleheader? Let’s find out.

BIRKY TIME: Brian Birkhofer of nearby Muscatine, Iowa is the only driver to qualify for all four features at Davenport Speedway with the World of Outlaws Morton Buildings Late Model Series. One of the few drivers with time on both the big track and small track, Birkhofer brings in not only a wealth of knowledge, but the results to back up his experience as well. He won the inaugural WoO LMS event on the half-mile in 2004 and when the series first contested the quarter-mile in 2007, Birkhofer claimed a third-place finish. He earned finishes of 13th in 2018 and 22nd in 2019 to keep his streak alive as the only driver to start every World of Outlaws feature at Davenport.

BLOOMER’S BACK: This weekend marks the first time that Scott Bloomquist of Mooresburg, Tenn. is back in action at Iowa’s Davenport Speedway since 2004. “Black Sunshine” missed the World of Outlaws races in 2007, 2018 and 2019, but was in the field when the series debuted at the half-mile 16 years ago. He finished fifth that night and will look to carry that momentum into Saturday’s showing on the big track, but for tonight, Bloomer will have to adapt and figure out the infield quarter-mile surface with no previous notes in his book for the Team Drydene No. 0. 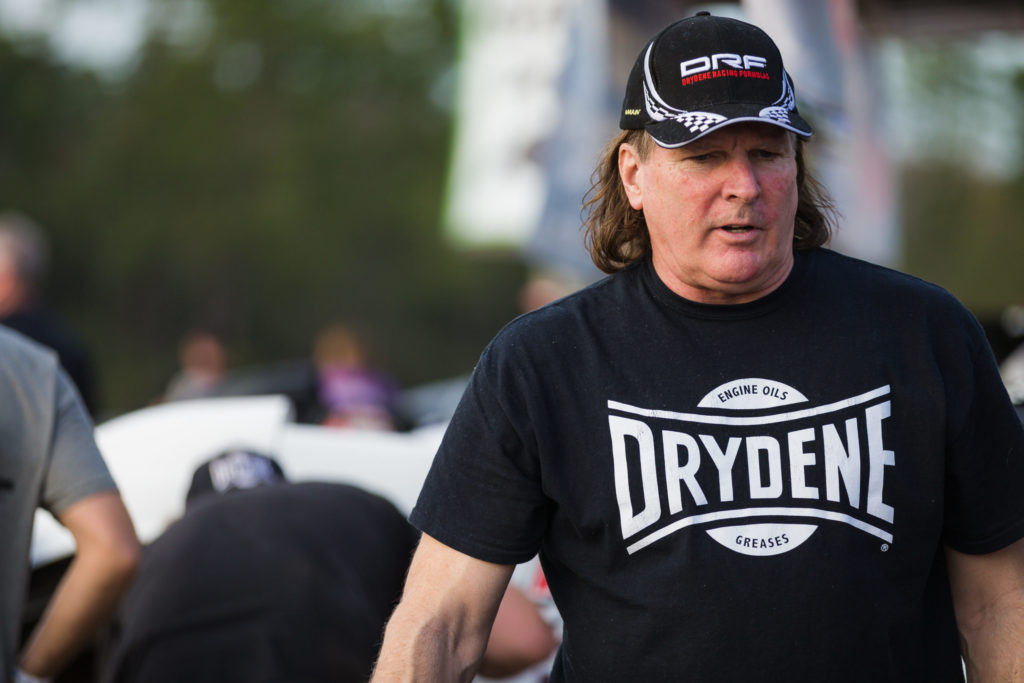 STREAKING SHEPPARD: It’s hard to believe that August 30, 2019 was the last time fans actually witnessed Brandon Sheppard of New Berlin, Ill. celebrate a World of Outlaws win in victory lane with his Rocket1 Racing crew, but it’s true. While they’ve missed out on the front stretch celebrations this year, B-Shepp and the Valvoline No. 1 team have been red hot in the consistency department. In the first 11 races of 2020, Sheppard has never finished outside the top ten even once, racking up 10 top-ten efforts along the way and shooting out to the early points lead over Ricky Weiss. While the two-time and defending World of Outlaws Morton Buildings Late Model Series champion is rightfully hungry for some W’s, you can’t deny that Sheppard’s early-season success is the blueprint for another title run.

POINTS PURSUIT: Sheppard has controlled the 2020 standings since his three consecutive runner-up results at Vado Speedway Park in January, but lately Ricky Weiss of Headingley, Manitoba has been cutting away at B-Shepp’s championship lead. In the last three races, Weiss has recorded finishes of 2nd at Duck River Raceway Park and 1st & 2nd at Jackson Motorplex, using his sudden surge to cut Sheppard’s points lead down to 52 markers. However, Sheppard’s consistent appearance at the front of the field has marginalized the gain for Weiss, only allowing to take away little chunks at a time. All it takes is one bad night for this early-season title bout to seriously heat up.

SUPER SIMPSON BROS: Chad Simpson of Mount Vernon, Iowa and Chris Simpson of Oxford, Iowa are both previous winners at Davenport Speedway and either of them could become the first repeat victor at the Mississippi Valley Fairgrounds this weekend. For Chad, his victory came in a big way in 2018, when he outran Chris Madden of Gray Court, S.C. on the Davenport half-mile, garnering his first career World of Outlaws Morton Buildings Late Model feature win in the process. While Chris is still chasing that elusive WoO win, he does own a victory lane trip to the infield quarter-mile in MLRA action from 2016 and rounded out the top three on the half-mile in 2018 when brother Chad won it all. Both brothers will be back at Davenport Speedway this weekend with hopes of more local success in mind.

LOCAL LAND: Outside of the Simpson brothers and Birkhofer, a gaggle of “Hawkeye State” natives will be in attendance this weekend at Davenport Speedway looking to defend their home turf against the World of Outlaws. Spencer Diercks of Davenport, Iowa, Dave Eckrich of Cosgrove, Iowa, Jonathan Brauns of Muscatine, Iowa and Justin Kay of Wheatland, Iowa, have all qualified for the last two events on the half-mile in 2018 and 2019. Joel Callahan of Dubuque, Iowa and Jeremy Grady of Story City, Iowa have both made it one World of Outlaws feature at Davenport in the past. Much like Chad Simpson did in 2018, all of these local warriors will look dethrone and stun the Outlaws this weekend at a track close to home.

Remember, fans at home can watch both nights LIVE on DIRTVision.