What type of grandstands does Tri-City Speedway does have? Bleachers
Where is reserved seating located? Top 5 rows
Where is the family section located? no family section
What is the alcohol policy? Race fans that consume alcohol are encouraged to drink responsibly. All alcohol sales will require a picture ID as proof of age; you must be 21 years of age or older. Tri-City Speedway may refuse to serve alcoholic beverages to any person for any reason.
What is the cooler policy? All coolers are prohibited
What is the smoking policy? No smoking in the grandstands
Where is the handicapped seating located? Front rows of grandstansds
How much does parking cost? Free
Are credit cards accepted? Office, Pit Gate, Ticket Window
Is there any camping available? non-electric, onsite
How much does it cost to camp on property? Free, No open fires 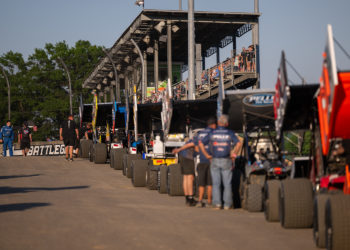 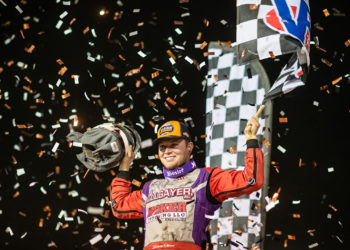 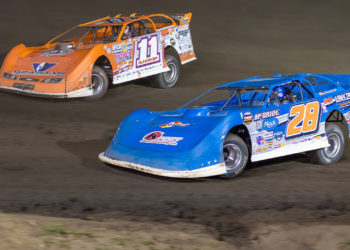 WHAT TO WATCH FOR: World of Outlaws Late Models Return to Tri-City Speedway 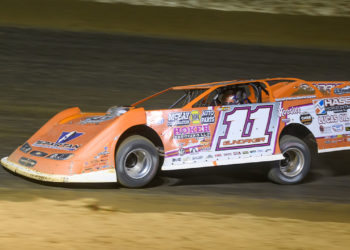