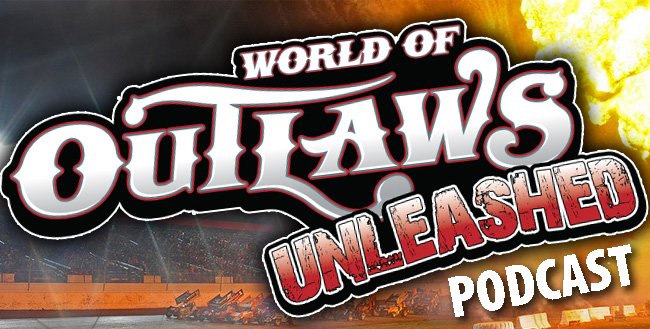 ‘Greatest Show on Dirt’ to tackle legendary half mile

CONCORD, N.C. — August 23, 2011 — An epic battle between teammates led to Steve Kinser’s sixth victory of the season at River Cities Speedway in Grand Forks, N.D. on Friday, August 19. A dominating performance one night later found the “King of the Outlaws” in Victory Lane once again as he swept the weekend. Get a recap of the racing action from the first two races on the ‘Great Northern Tour’ as well as a preview of Black Hills Speedway by Craig Dollansky on this episode of “Outlaws Unleashed.”