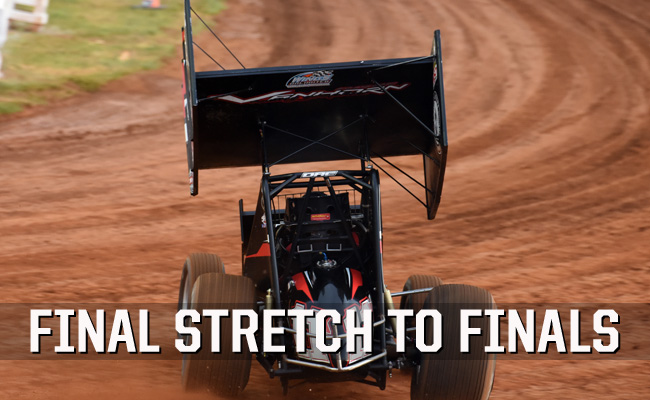 The Series will make a stop at Tony Stewart’s Eldora Speedway in Rossburg, Ohio and Lernerville Speedway for the Commonwealth Clash before heading into the heart of Pennsylvania Posse country.

The National Open is one of the crown jewels in Sprint Car racing as its $50,000-to-win payday matches the Kings Royal at the aforementioned Eldora Speedway. Those two events trail only the Knoxville Nationals in stature. The Champion Racing Oil National Open pits the World of Outlaws Craftsman Sprint Car Series drivers against the Pennsylvania Posse in a unique format where drivers accumulate points each time they hit the track before competing for the grand prize Saturday night.

Watch this video explaining the format:

Following the National Open, the Series heads into the Northeast to join the Super DIRTcar Series at Fulton Speedway on October 7 for NAPA Super DIRT Week before heading back to Central Pennsylvania for a final date with the Posse at Port Royal Speedway the following weekend.

Mother Nature washed out both the Empire State Challenge at Weedsport Speedway and the The Big “R” Outlaw Shootout presented by Budweiser at Ransomville Speedway earlier this season. The Series will return to the pair of tracks October 15 and 16.