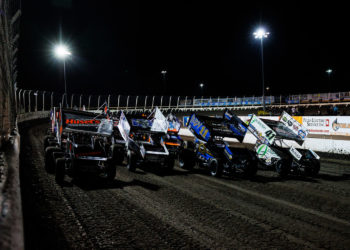 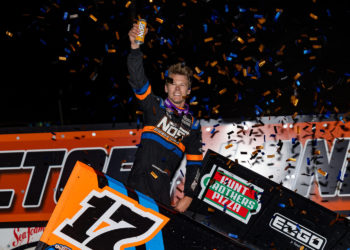 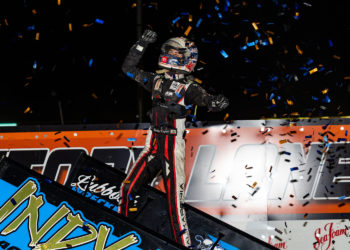 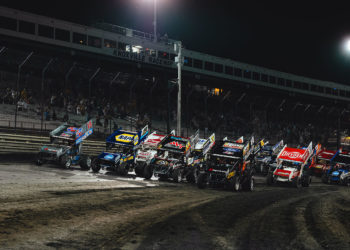 James McFadden is next in line to pilot the famed Roth Motorsports #83 in 2022. He'll keep veteran crew members Justin Adams, Rob Beattie & Gary "Woodman" Patellaro at his side.

The Alice Springs, Northern Territory native is the fourth Australian to race full-time with the World of Outlaws NOS Energy Drink Sprint Car Series, following in the footsteps of Brooke Tatnell, Kerry Madsen, and Ian Madsen.

Making his rookie run in 2021, Kasey Kahne Racing was the stable for J-Mac as he triumphed twice and won Kevin Gobrecht Rookie of the Year honors, something only five drivers before him had ever done.

McFadden first linked up with KKR in 2019 and contested 40 World of Outlaws events over two seasons before going full-time. Over that span, he recorded 13 top fives and won his second career feature at Lake Ozark Speedway.

Before his gig at KKR, McFadden made annual trips overseas each summer and most notably drove for Joe Gaerte, Matt Highlands and J&M Motorsports.

In October of 2017, he earned his first career World of Outlaws win during a National Open preliminary at Williams Grove Speedway. Driving the Highlands #3, McFadden topped Greg Hodnett & Donny Schatz for an emotional win.

From the start, McFadden was a successful Outlaw.

In his second-ever start in July of 2012, McFadden led 24 laps at Autodrome Drummond before finishing 2nd to none other than the KKR #9 driven by Joey Saldana. 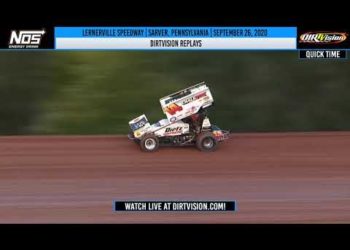 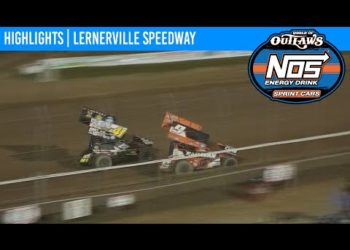 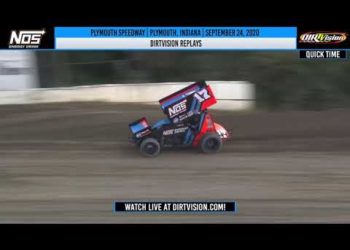