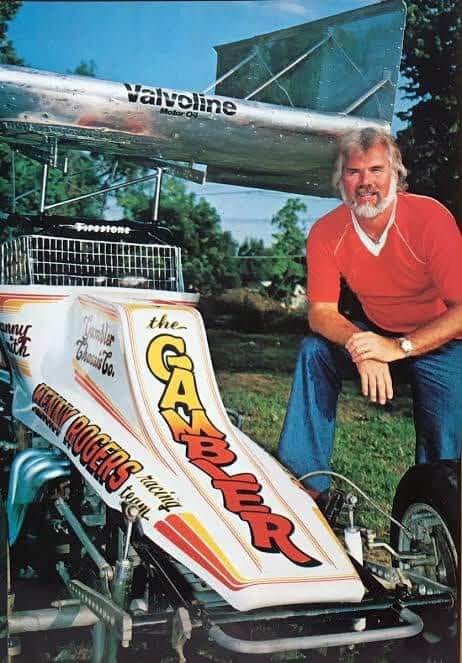 CONCORD, NC – Kenny Rogers, who died late Friday evening at the age of 81, is considered one of the greatest country music artists of all time.

He earned 24 No. 1 hits, sold more than 50 million albums, earned six trophies from the Country Music Awards and was a three=time Grammy Award winner.

However, many racing fans will forever associate Rogers with two things — his role as racer Brewster Baker in the film Six Pack and the Kenny Rogers Racing Team sprint car fielded by the Gambler Chassis Co., which produced winning sprint car chassis’ for more than a decade in the 1980s and ’90s.

CLICK HERE TO CONTINUE READING THE FULL STORY AT SPEEDSPORT.com.