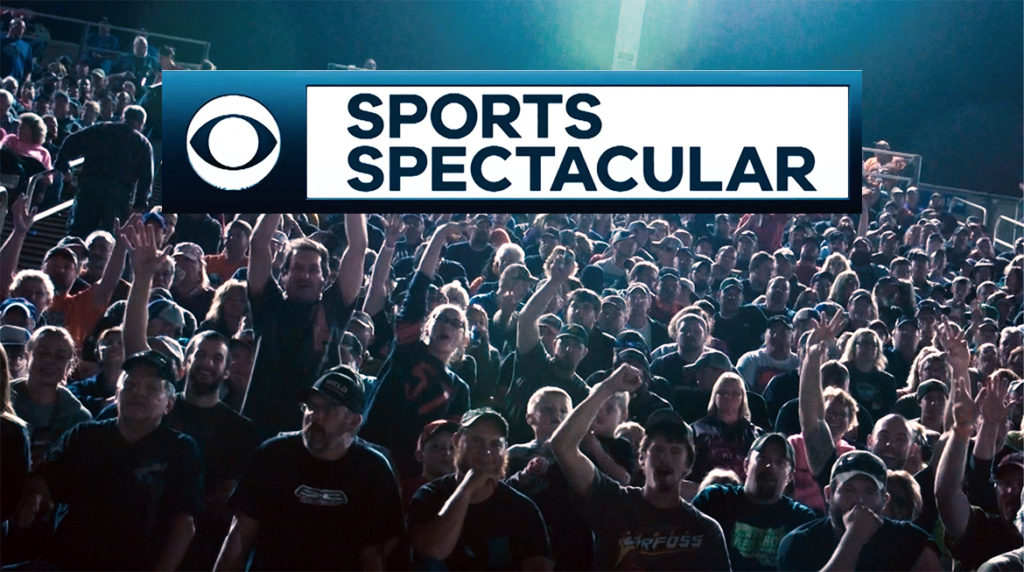 The World of Outlaws and CBS Sports Network are excited to announce the start of this season’s broadcast package with the series premier being this Sunday, October 6, with back to back airings of both nights of the 41st Annual AGCO Jackson Nationals at Jackson Speedway. The schedule includes 16 different races from tracks across the country.

“This has been an incredible year for us, and for the sport, as we have significantly ramped up our efforts to bring dirt racing to fans far and wide through all mediums, including CBS Sports Network’s doubled coverage,” said World of Outlaws CEO Brian Carter. “Last year, we put Fairbury Speedway’s legendary Prairie Dirt Classic on national television for the very first time, and this year fans will be able to enjoy the Jackson Nationals, the Champion Racing Oil Nationals Open, and the Gold Cup Race of Champions for the first time in years.”

While the schedule will maintain the crown jewel events from year’s past — the Kings Royal at Eldora Speedway (OH), the Firecracker at Lernerville Speedway (PA), and the Can-Am World Finals at The Dirt Track at Charlotte (NC) — new tracks this year include Jackson Speedway, Silver Dollar Speedway, and Williams Grove Speedway.

Throughout the year, the network also telecasts a full slate of original programming and studio coverage. It is home to NFL Monday QB featuring Trent Green, Rich Gannon and Steve Beuerlein, We Need To Talk the first-ever all-female sports show, Boomer & Gio, Tiki & Tierney, Time to Schein and That Other Pregame Show which covers Pro, College, and Fantasy Football every Sunday morning.

CBSSN has become the extension of CBS Sports sharing talent and graphics as well as providing support coverage of every major event that CBS produces including Super Bowl 53, SEC football, NCAA Tournament, The Masters, and PGA Championship.