SCRUBBING FOR VICTORY: Eckert still rolling on his own terms 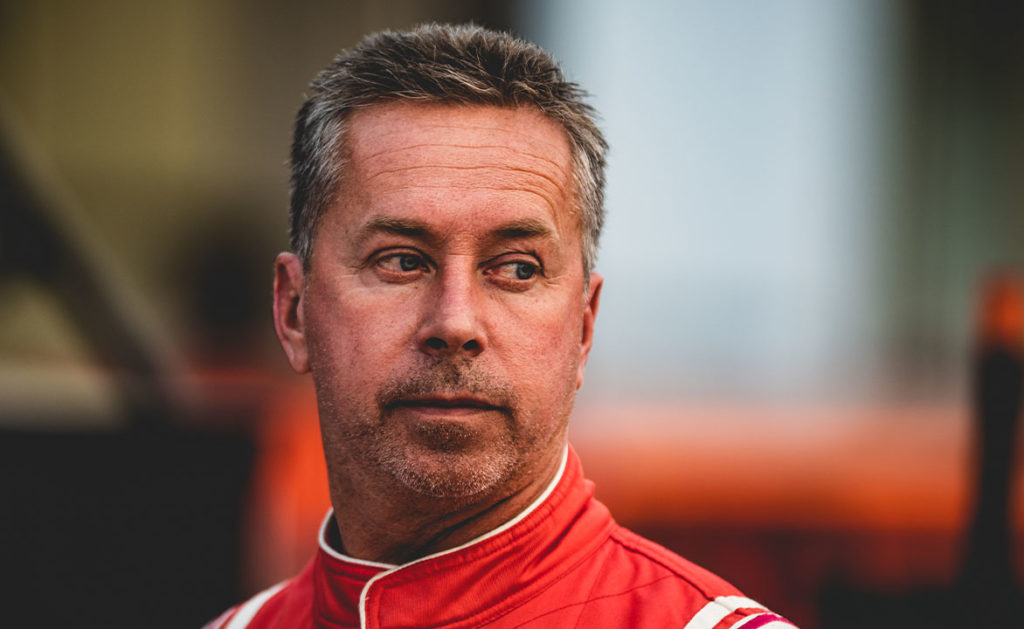 Rick Eckert may not be running a full series schedule anymore, but that’s no sign of him slowing down.

However, there is one pace he said he needs to pick up on: winning.

The York, PA driver, picks and chooses his schedule, chasing victories across the country and in the Northeast. One of the races “Scrub” has his eye on is the World of Outlaws Morton Buildings Late Model Series’ return to the Orange County Fair Speedway on Thursday, Aug. 19.

Eckert won the only other stop at the “House of Power” in 2004. He remembers what the track was like but anticipates something different this time.

“Back then, it wore tires out, but they say now it barely wears the tires,” Eckert said. “It should be a lot better race this time.

“It’s probably four hours from home, so we’ll make the trek up there and hopefully have some success.”

The success Eckert’s found this season comes with a balancing act. He’s splitting time between an Allen Murray-owned car at higher-paying events and his own Late Model near his York, PA home.

“It’s a little bit hectic, but [my crew] does a good job and keeps everything pretty well ready by the time we get here,” Eckert said.

Eckert’s already found Victory Lane with the World of Outlaws in 2021, cashing in on a $10,000 prize at Plymouth Speedway in Plymouth, IN. “Scrub” stated he enjoys the competition every time he races with The Most Powerful Late Models on the Planet.

“We’ve had some good runs, we’ve won one, and we’ve run up front a couple of times,” Eckert said. “We’ve had our share of bad too, and that all goes with it. It’s always fun to be able to run these races with these guys.”

Eckert, the 2011 Series champion, has run well against the tour regulars this season, racking up a win, seven top fives, and 11 top-10s in 18 starts. While he’s enjoying his consistent finishes, he only has one goal for the rest of the season.

“Just win races; we just like to win races,” Eckert said. “We haven’t been doing a whole lot of that, so we need to pick the pace up.”

If Eckert can pick that pace up, it likely won’t be long until he finds Victory Lane again. There’s no slowing “Scrub” down.

Eckert and the World of Outlaws return to the Orange County Fair Speedway on Thursday, Aug. 19, to kick off a four-race swing through three states.