HOUSER’S HOME: Dylan Houser Leads Flag-to-Flag in Round 3 of iRacing at Limaland 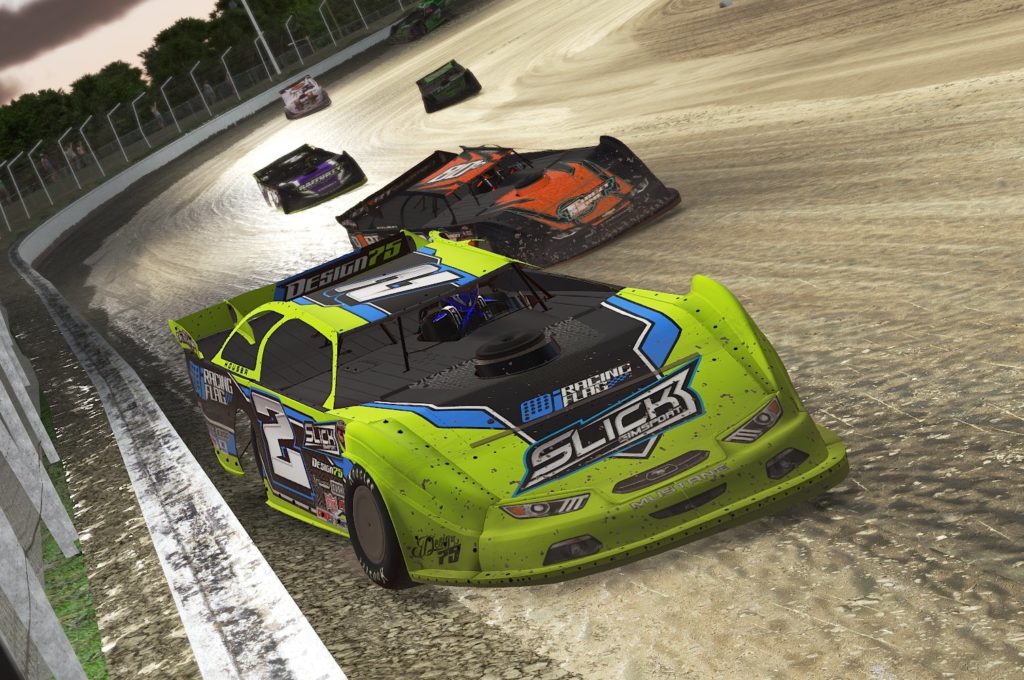 Slick Simsport’s Dylan Houser led the 50-lap feature from flag to flag  from Limaland Motorsports Park on Monday night, becoming the third different winner to start the 2020 iRacing World of Outlaws Morton Buildings Late Model World Championship season. It was Houser’s second career victory in the series, and allowed him to jump five spots in the championship standings to the edge of the top five. Dylan Wilson continued his stellar season so far with a runner-up finish, while Dillon Raffurty completed the podium.

The Ohio-based quarter-mile bullring always puts on one of the most exciting shows of the year, and in spite of Houser’s dominance of the main event, Monday was no exception. Coming off a victory in the previous week at Lernerville Speedway, incoming points leader Hayden Cardwell had to make it into the feature through the last chance qualifier, carving his way past 11 cars to retain the points lead with a seventh place finish. Three mid-race cautions slowed the pace, knocking drivers like Adam Elby and Davin Cardwell back in the pack, but none could make a move stick on Houser after the restarts.

JD Brown, Houser, Evan Seay, and Alex Bergeron scored the heat victories, while Hayden Cardwell and Steven Wilson were the last chance qualifier winners. Despite posting the top time in qualifying, Brown gradually faded throughout the race to finish ninth, although the result still allowed him to crack the top 10 in points. Bergeron and Seay completed the top five, respectively, with Seay climbing to third in points and Bergeron gaining a spot in seventh.

The iRacing World of Outlaws Morton Buildings Late Model World Championship season continues next Monday at Eldora Speedway. The door is wide open for Houser to build momentum going into Eldora, a track where he took his first career series victory last year. As always, the event will be streamed live on the iRacing eSports Network on Facebook, Twitch, and YouTube at 9PM ET/6PM PT. For more information on iRacing and for special offers, visit www.iracing.com.