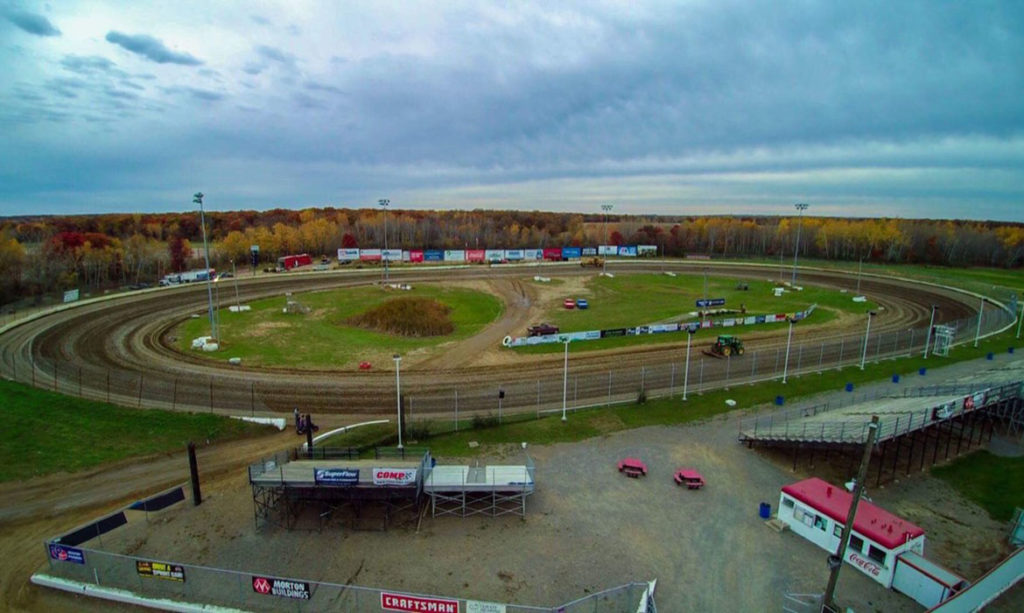 The World of Outlaws NOS Energy Drink Sprint Car Series will be in action at Granite City Speedway in Sauk Rapids, Minn., for the first time since 2017 on Saturday, June 8 as Marthaler Chevrolet of Glenwood presents the event.

Kasey Kahne, who retired from NASCAR competition following the 2018 season, will be a special guest at Granite City Speedway and will sign autographs from 3:30 p.m. to 4:30 p.m. on race day.

Donny Schatz was victorious in the most recent Outlaws race at Granite City Speedway, taking the top spot over the late Jason Johnson and Brad Sweet, who came from the 10th starting spot to round out the podium. A total of 12 drivers, competing full-time with the World of Outlaws NOS Energy Drink Sprint Car Series this season, were in attendance at that event.

In the World of Outlaws second visit to the three-eighths-mile in 2016, Shane Stewart was victorious over Sweet and Kerry Madsen. Stewart took the lead from Madsen on the 11th lap and remained out front for the rest of the 30-lapper.

The inaugural World of Outlaws race at Granite City Speedway in 2015, saw Schatz pick up the win, which added to his remarkable record of winning at tracks he is making his debut at. That same night, three-time series champion, Sammy Swindell, set a new track record in time trials, circling the oval in 10.720-seconds.

Schatz again leads the series standings this season, as he chases his 11th championship. Sweet is currently second, 48 markers out of the top spot. Both of those drivers have two wins on the season as does 2013 series champion Daryn Pittman, who is third in the standings. David Gravel, who has three wins thus far in 2019 is fourth in points, with fellow three-time winner Logan Schuchart rounding out the top-five.

Shane Stewart, who is in the midst of his first season driving the No. 5 for the CJB Motorsports team, is sixth in points. Carson Macedo, who is seventh in points and the leading contender for Kevin Gobrecht Rookie of the Year Award, will be making his debut at Granite City Speedway.

Ian Madsen, who won earlier this season is in eighth in the currently standings, with Kraig Kinser in ninth and Sheldon Haudenschild in 10th. Also on the road again in 2019 are Brent Marks, Jason Sides and Jacob Allen.

Tickets for the World of Outlaws NOS Energy Drink Sprint Car Series return to Granite City Speedway in Minnesota on Saturday, June 8, presented by Marthaler Chevrolet of Glenwood can be purchased online at https://slspromotions.ticketforce.com or by calling SLS Promotions at 815-344-2023.