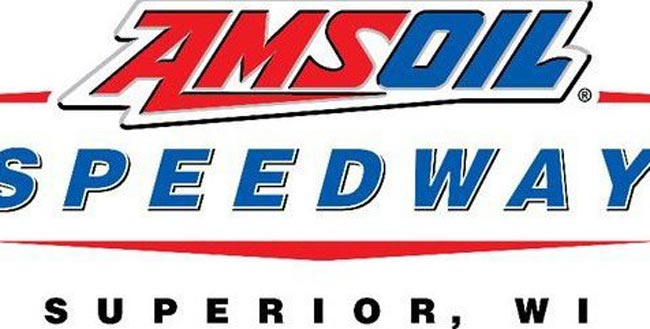 SUPERIOR, WI – July 6, 2012 – The World of Outlaws Late Model Series ‘Wild West Tour’ got off to a wet start with rain forcing the cancelation of Friday night’s scheduled event at Amsoil Speedway.

Heavy showers struck the three-eighths-mile oval during the morning hours and forecasts call for a strong possibility of thunderstorms and periods of rain sweeping across northern Wisconsin for the remainder of the day, prompting Amsoil Speedway promoter Joe Stariha to make an early decision.

The rainout is just the second of the 2012 season for the WoO LMS, but both have come in the last two weeks.

Stariha is working with WoO LMS officials on a raindate, but if no suitable place can be found for the event on this year’s schedule it’s likely that the national tour will return to the track in 2013.