The showdown between Alex Bergeron and Hayden Cardwell for the 2020-21 iRacing World of Outlaws NOS Energy Sprint Car World Championship is shaping up to be one for the ages. Bergeron swung the pendulum back in his favor at Lernerville Speedway on Monday night, taking his second straight series victory and third overall after taking 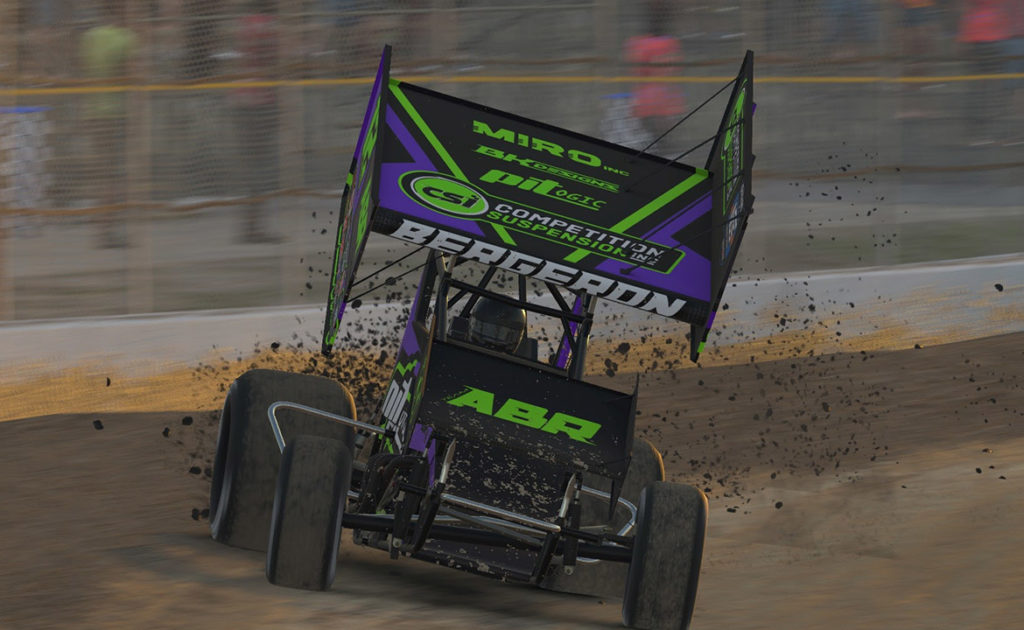 Slick Simsport’s Dylan Houser made it five different winners for the third straight year in the iRacing World of Outlaws NOS Energy Sprint Car World Championship, taking the checkered flag in the final race of the year at The Dirt Track at Charlotte Motor Speedway. But it was Team ABR’s Alex Bergeron who ended the

Blake Matjoulis won $10,000 and earned the chance to drive a Clint Bowyer Racing Super Late Model by scoring the 2019 iRacing World of Outlaws Morton Buildings Late Model World Championship on Monday night. Matjoulis, who entered the season finale at The Dirt Track at Charlotte Motor Speedway as the points leader, held off title 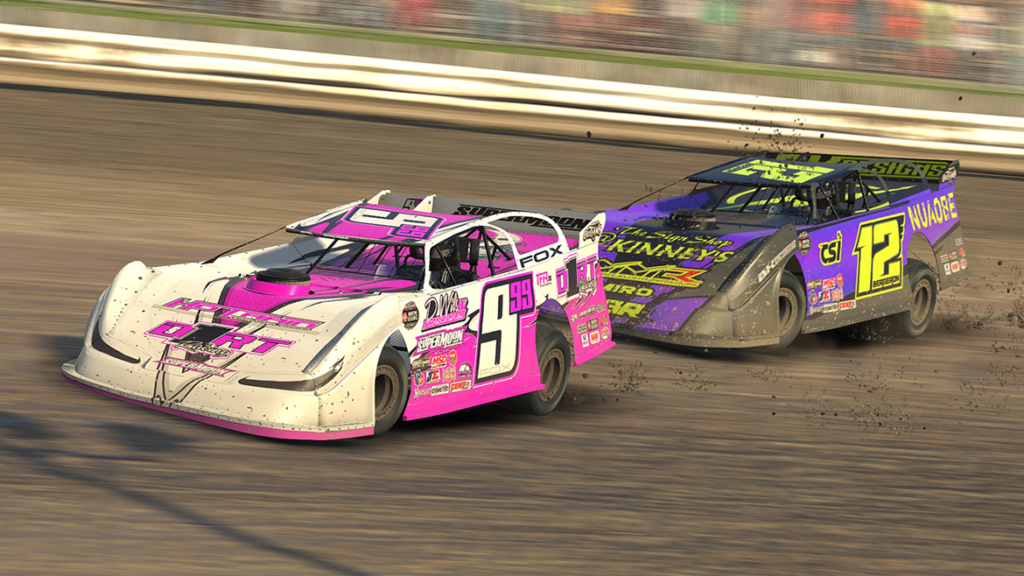 The iRacing World of Outlaws Morton Buildings Late Model World Championship enters the second half of its 2019 season tonight, and it does so with one of the most unique tracks on the schedule. Kokomo Speedway makes its one and only appearance on the 10-race calendar, as well as its first in series history, and 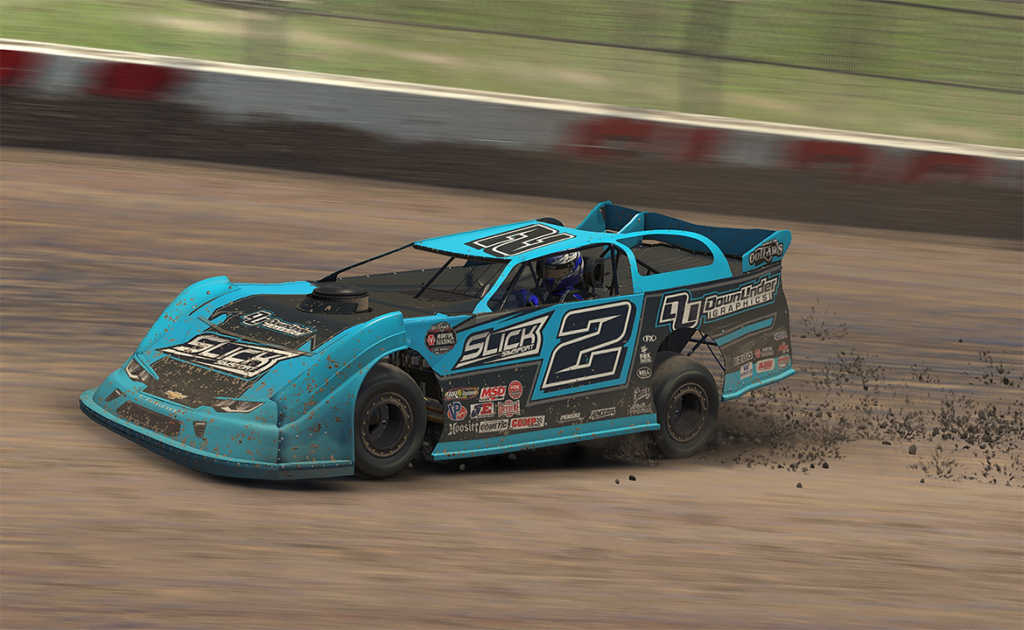 Dylan Houser became the fourth winner in four weeks, and gave Slick Simsport its first-ever victory, by taking the checkered flag in Monday’s iRacing World of Outlaws Morton Buildings Late Model World Championship round from Eldora Speedway. Houser, who muscled his way from fifth to first in his heat race to earn a front row