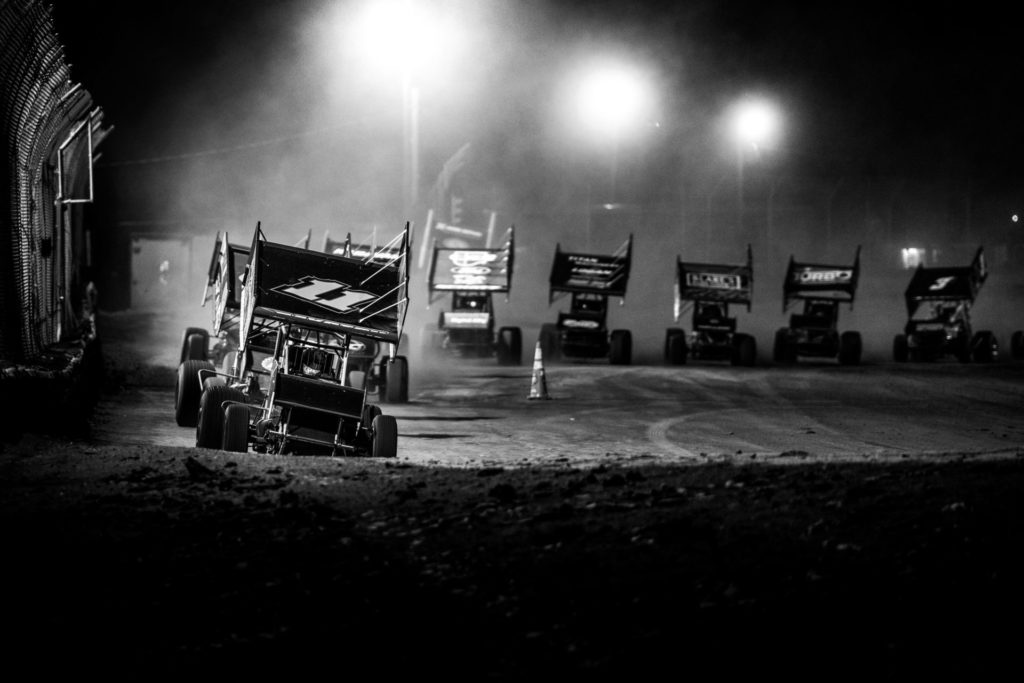 Next year’s 34th annual Ohio Logistics Brad Doty Classic presented by Racing Optics is set to be the biggest in event history.

“This is something Attica Raceway Park Promoter John Bores, Director of Operations Rex LeJeune, and I have been working on for a few years but with the pandemic in 2020 and not being sure if we could even have the race to 2021 not being as Covid free as we’d hoped and not being able to have any of our international fans attend, we decided to put it off until 2022,” said event co-promoter Brad Doty.

“If it wasn’t for our great partners, Ohio Logistics, Racing Optics, Gill Construction, CK Mechanical, Priority Aviation, Callies Performance Products, and Underground Utilities Inc. this event would not be as successful as it is. Because of their support we are able to raise the winner’s check to $15,000,” Doty added.

Spencer Bayston, who will chase the Kevin Gobrecht Rookie of the Year Award in 2022 with CJB Motorsports, enters as the defending winner of the race. He beat three-time Series champion Brad Sweet on several restarts to score his first career World of Outlaws win at Attica in July 2021. The Lebanon, IN native will have the chance to become the first driver to ever win back-to-back Brad Doty Classic’s next year.

Other former winners of the Brad Doty Classic include Kyle Larson in 2020, Brock Zearfoss in 2019, Donny Schatz in 2018, David Gravel in 2017. In total, 25 different drivers have topped the event honoring 18-time Outlaw winner, Brad Doty of Apple Creek, OH.

Wooster, OH’s Sheldon Haudenschild will try to add the marquee event to his resume in 2022 as he returns in the Stenhouse Jr. Marshall Racing, NOS Energy Drink #17. His father Jac Haudenschild won the race in 2007, an emotional one as Doty and the Haudenschild’s grew up as childhood best friends before evolving to conquer the Sprint Car world.

The grand opening to a monumental summer week in the Buckeye State, the Brad Doty Classic marks the first of five consecutive nights for The Greatest Show on Dirt. After Attica, Eldora hosts Joker’s Wild on Wednesday, the $100,000-to-win Historical Big One on Thursday, the Knight Before on Friday, and the $175,000-to-win Kings Royal on Saturday.

A Friday, May 20, 2022 date at the Attica 1/3-mile will precede the Brad Doty Classic for the World of Outlaws NOS Energy Drink Sprint Car Series.

Tickets for both Attica Raceway Park shows, as well as many of the other 90+ dates on the 2022 schedule, are set to go on sale soon.