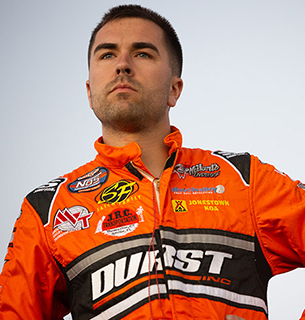 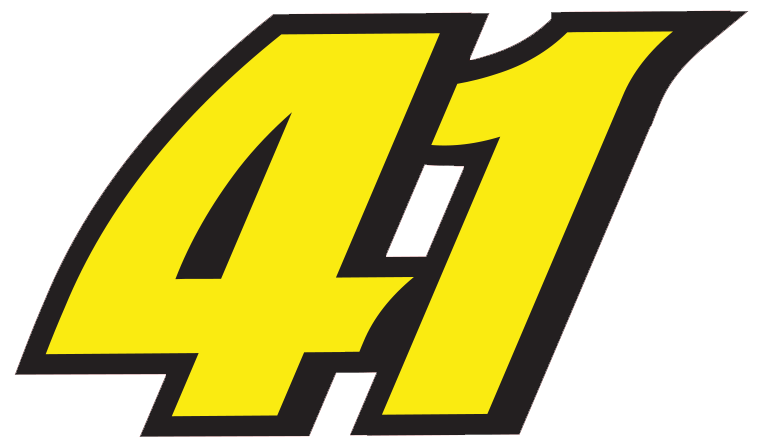 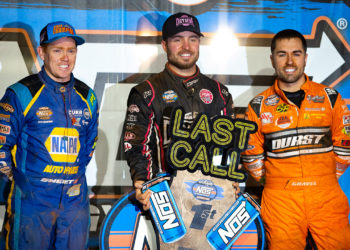 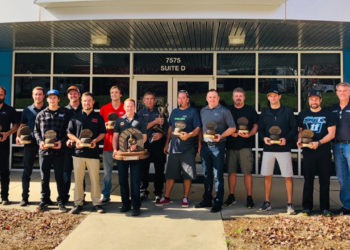 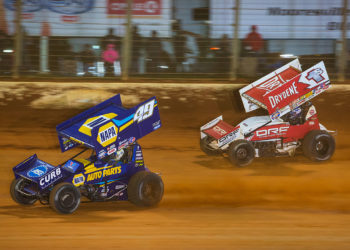 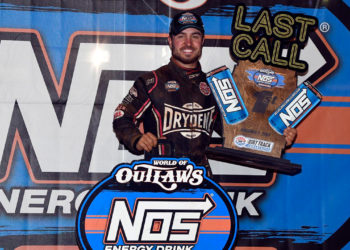 He parted ways with Jason Johnson Racing at the end of 2020, after the pair collected seven wins together, and finished second in the team championship standings.

Gravel’s first year with JJR, in 2019, resulted in a career year for both he and the team.

Before joining the team in 2019, he spent the previous three years at CJB Motorsports. He claimed five wins with the team in 2018 and an incredible 18 wins in 2017. He also became the first driver in 25 years to score a perfect score at the Knoxville Nationals in 2017. 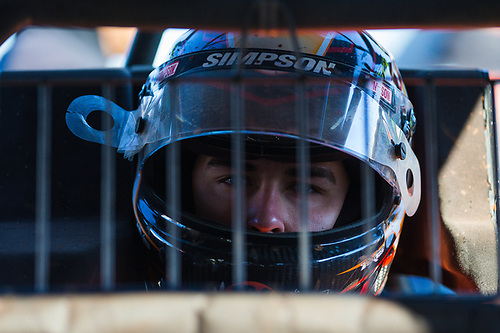 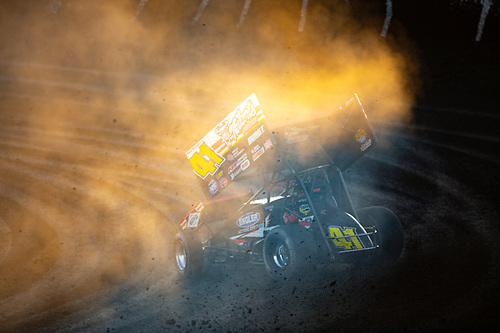 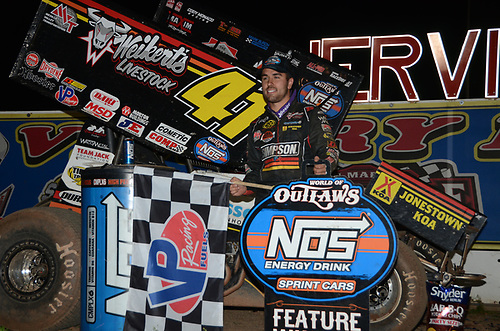 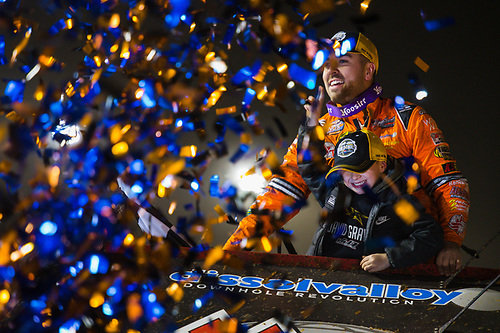 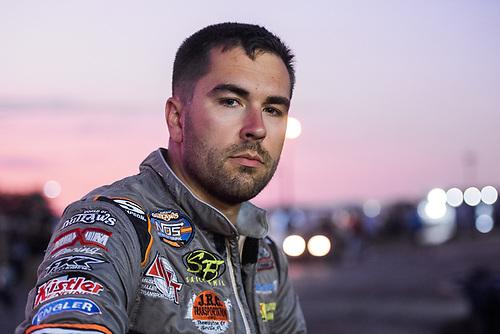 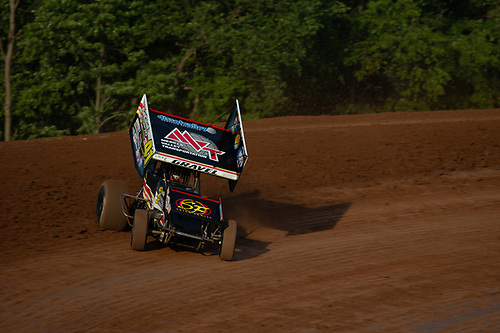 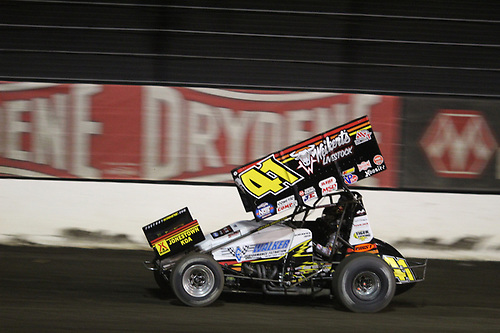 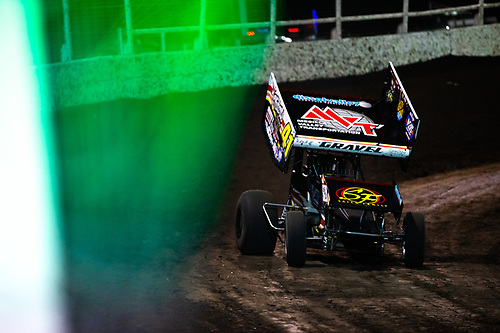 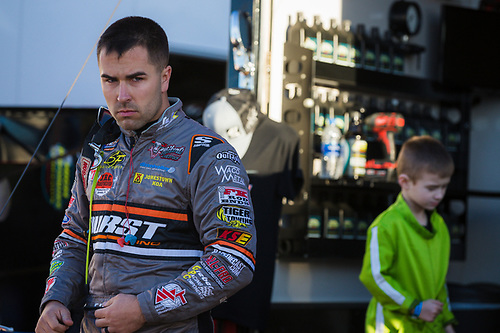 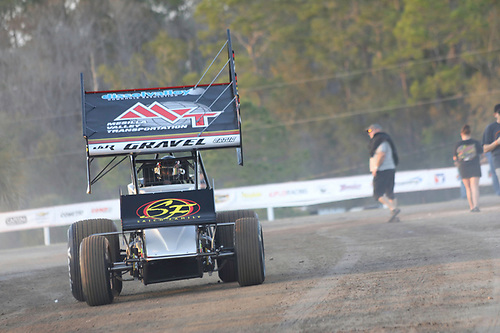 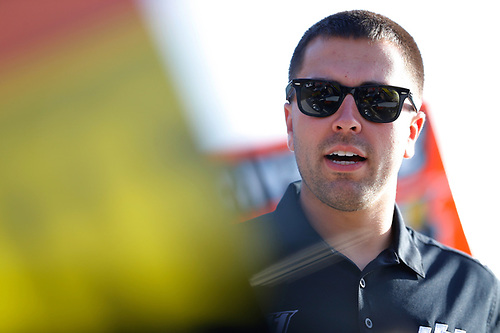 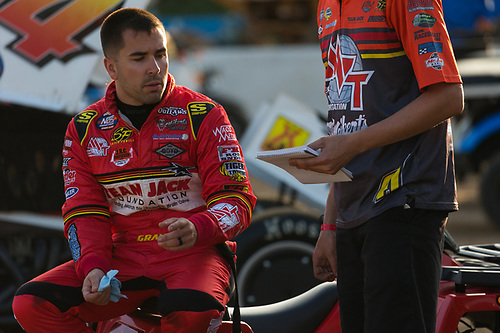 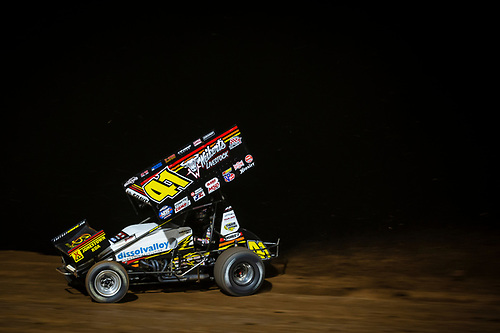 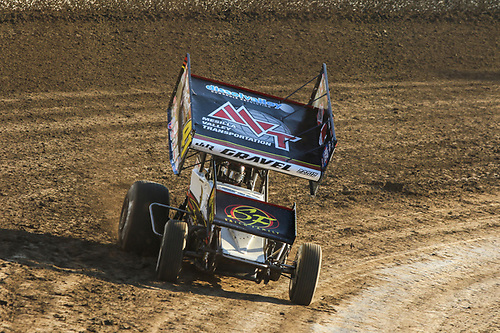 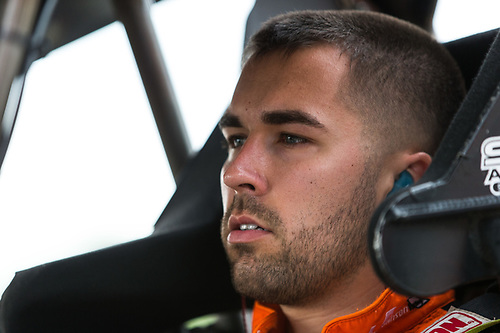 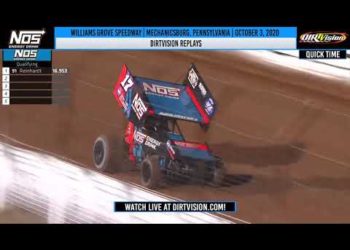