FOX Sports throws a little dirt into its eSports lineup this week, with the addition of World of Outlaws iRacing from the virtual Dirt Track at Charlotte on Wednesday, April 1 (8:00 PM ET) on FS1. The race marks the beginning of a weekly FS1 series of iRacing events across multiple disciplines and various virtual racetracks.

“The iRacing simulation platform is undeniably the closest thing to real racing we can deliver to our viewers during this challenging time,” said Brad Zager, FOX Sports Executive Producer, EVP/Head of Production & Operations. “While the racing may be virtual, the competition and fun are absolutely real, and we’ll use Wednesday nights to explore a variety of virtual racing.”

“Americans are resilient, dirt track fans more than most, but they are also a proud group,” said Ben Geisler, Chief Marketing Officer for the World of Outlaws. “I can’t wait to hear them talking about the sport they love this week, while FOX Sports places it on arguably the biggest stage in sports right now. Our drivers are a determined bunch, they have jumped through hoops to find sim gear and they are putting in 10-hour marathon practice sessions to get up to speed.They will put on a great show.”

*Where available and subject to change 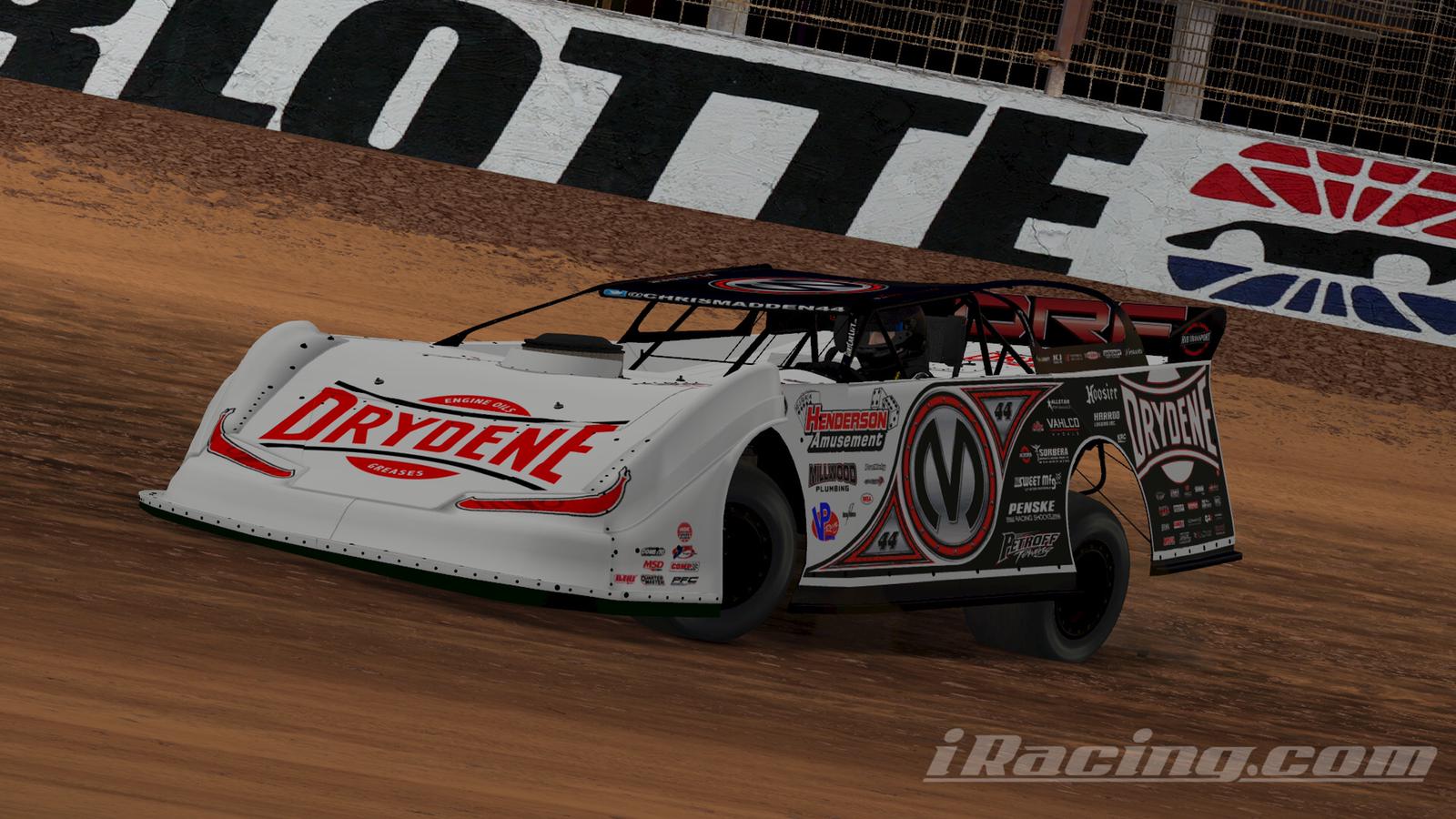