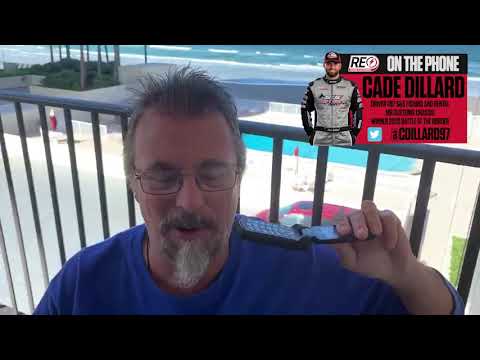 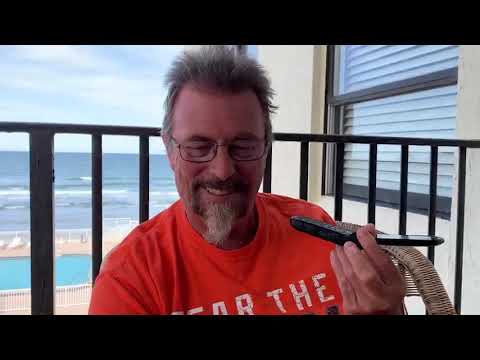 He’s back! Series Announcer Rick Eshelman returns with the second installment of #RickRoll – a chat with some of the dirt racing industry’s most notable people. This week’s episode features Shane Andrews – the voice of the Super DIRTcar Series Big-Block Modifieds! 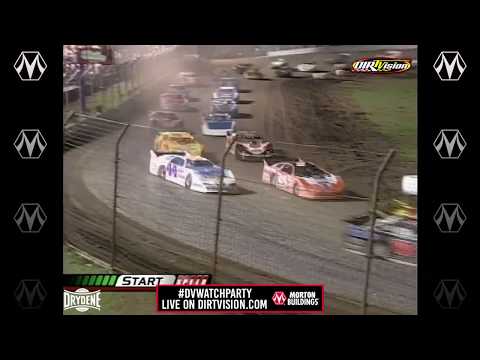 Things are quiet for me now – at least for a couple more weeks – after a very busy February. My home base for most of the month was Florida’s Volusia Speedway Park, where I worked the entire 40th annual DIRTcar Nationals by UNOH, which included the first two World of Outlaws Late Model Series shows of the 2011 season.

The 2011 DIRTcar Nationals by UNOH had to be the most fun and exciting two weeks of racing at Volusia anyone has seen in quite some time. I was full-bore the whole time, starting the first week when I took on some duties that were different from what I’m used to.

One of the wildest parts of the DIRTcar Nationals by UNOH at Volusia Speedway Park doesn’t even happen on the racetrack. It happens when the pit gates are opened for the first time to park haulers.

This year, that happened on Tuesday afternoon. Parking Day for the Sprint Car and DIRTcar UMP Modified teams was originally scheduled for Monday, but storms that blew through left the grounds extremely soggy and pushed the process back one day.

BARBERVILLE, FL: Where It All Begins

First off, let me introduce myself to those of you unfamiliar with me. I’m Rick Eshelman, the World of Outlaws Late Model Series announcer. I’ve been working fulltime for the series – announcing, handling driver registration and doing other jobs such as hanging banners – since July of 2004, but I’ve been going to races since the age of three and announcing for 33 years. I’m now 49 years old.

I’m originally from Waltz, Mich., where I got my start as a young fan and announced my first race (at the paved Flat Rock Speedway). I called my first dirt race in 1983 at River Cities Speedway in Grand Forks, N.D.; I spent three years announcing there while stationed in Grand Forks at the end of my four-year stint in the Air Force.