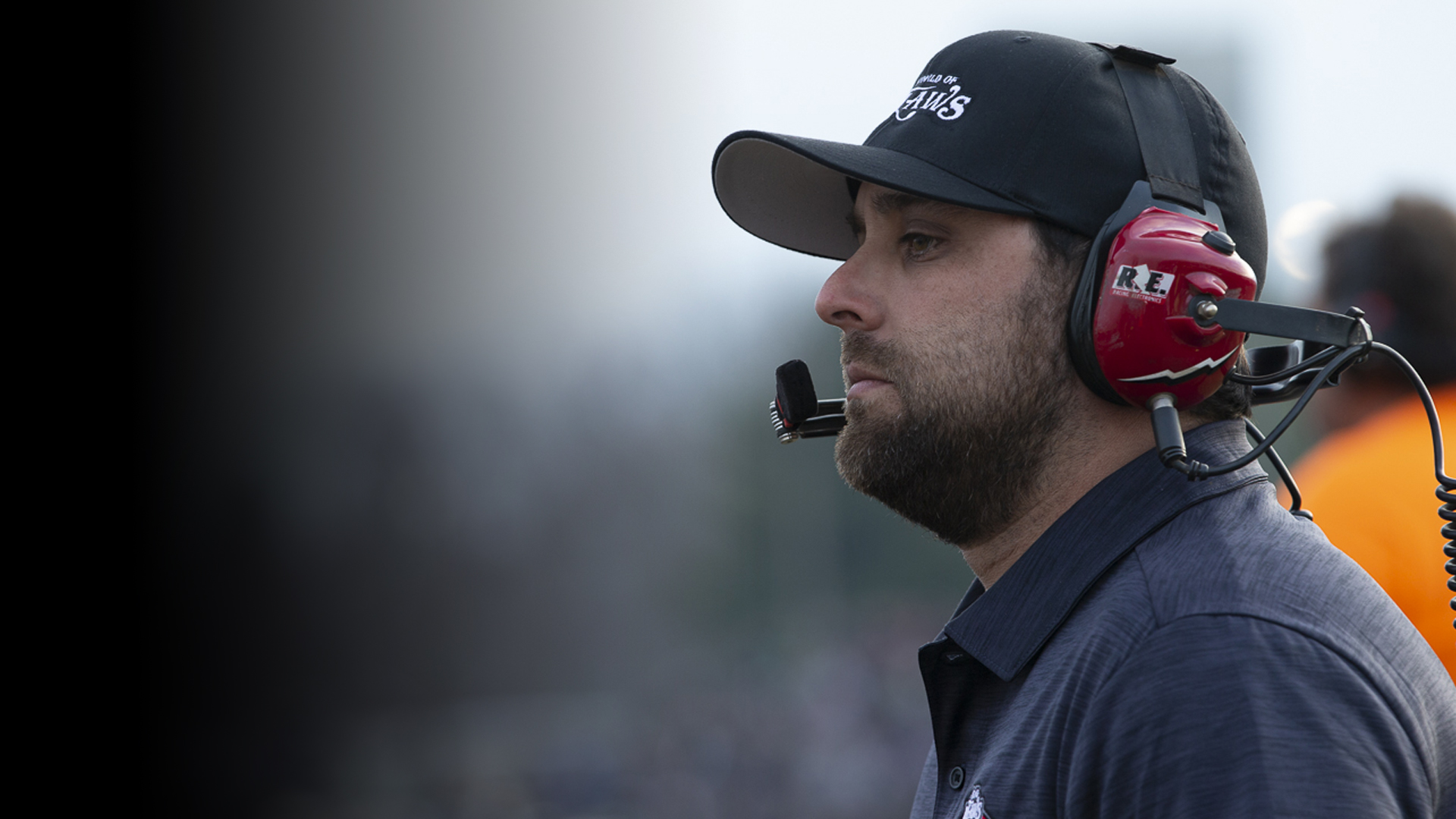 He's the World of Outlaws Morton Buildings Late Model Series Director, but Casey Shuman came up in the sprint car world. He's the son of Knoxville Nationals and Outlaw winner Ron Shuman, also runs the WAR Sprint Series, and still races open wheel when he has time. He joins the show this week to talk ... Read more 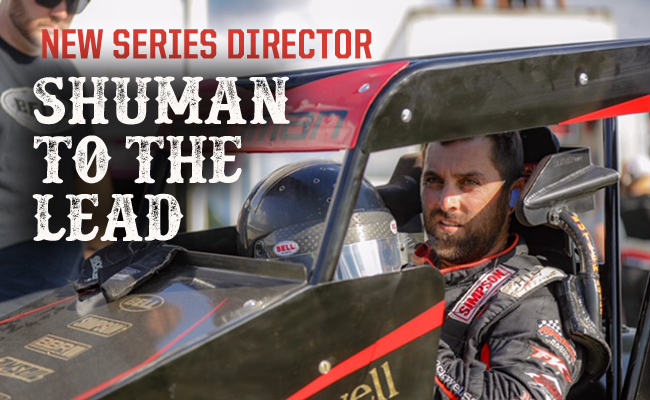 CONCORD, NC — Jan. 7, 2019 — As the 2019 season is set to kick off in just one month, the World of Outlaws Late Model Series is excited to welcome racer, owner and promoter Casey Shuman as Series Director.

Born and raised in Rattlesnake Bend, Arizona and now residing in Indianapolis, Indiana, Shuman raced non-winged sprints and midgets for more than 20 years before stepping into the role of owner and promoter of the Wingless Auto Racing (WAR) Series in 2016. Staying true to his competitor roots, Shuman has successfully revitalized the POWRi WAR Series into one of the fastest growing series in the Midwest and now steps into a leading role with the premier dirt Late Model series.