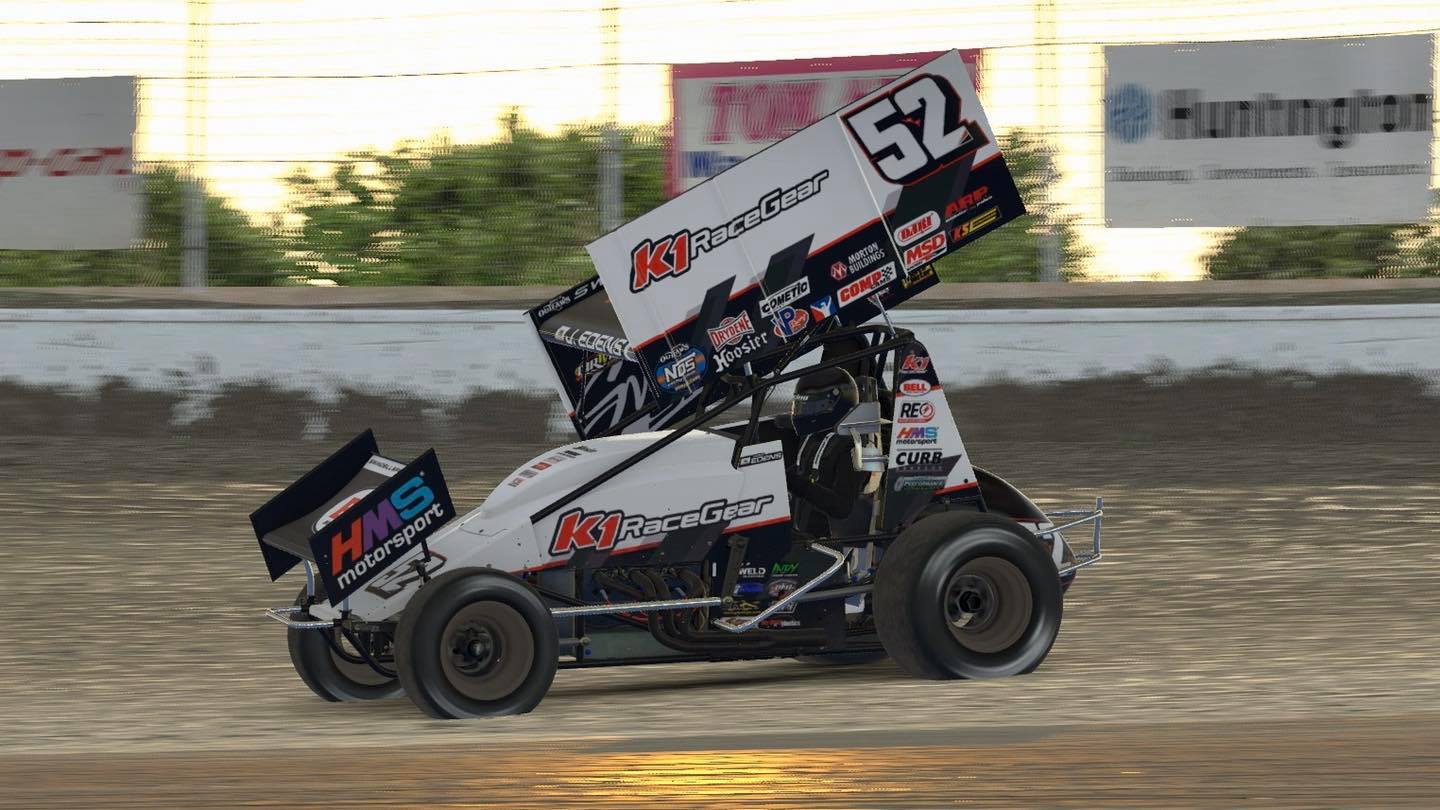 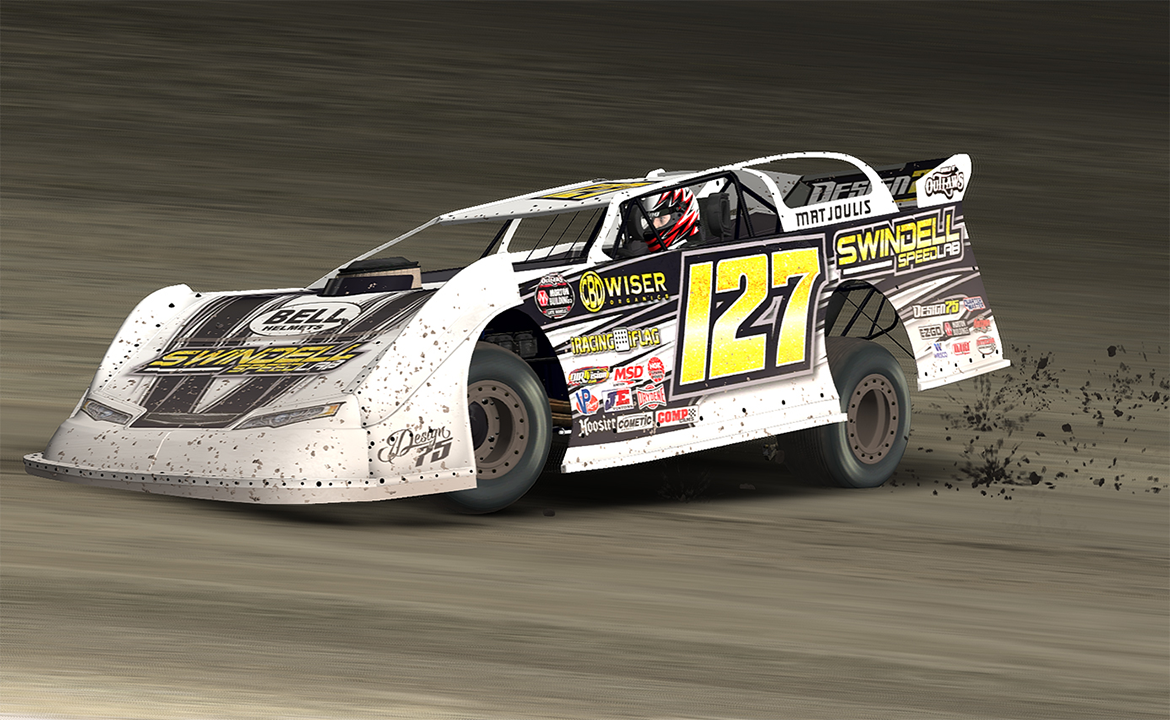 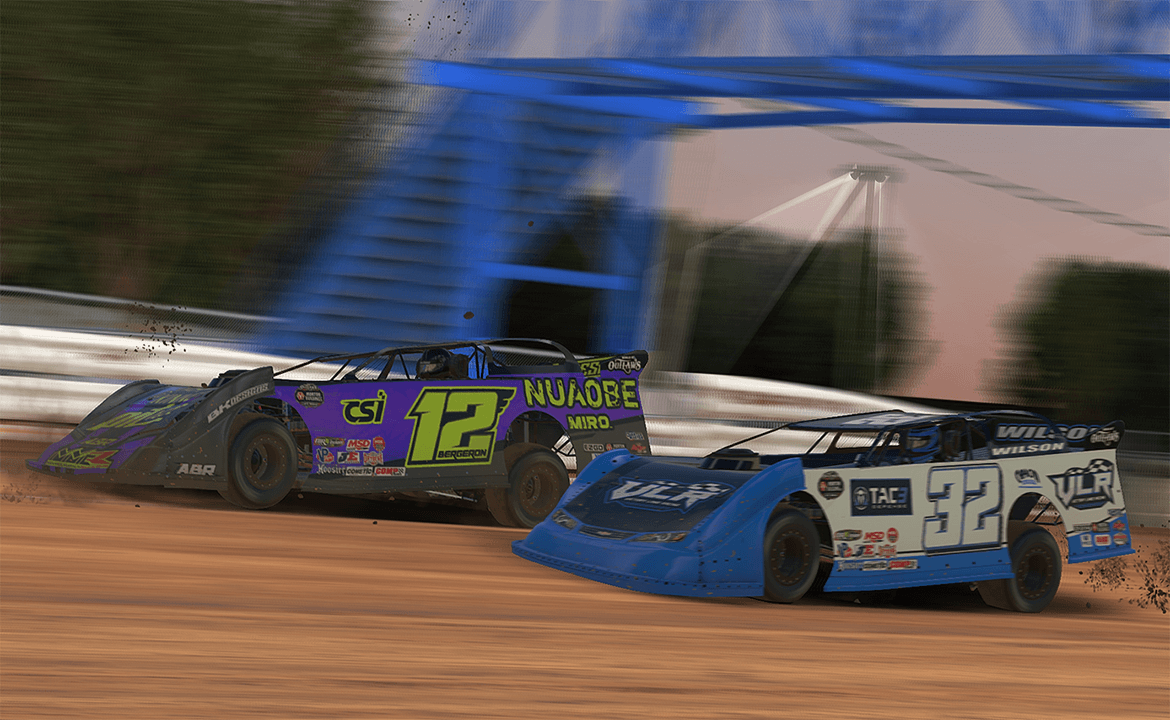 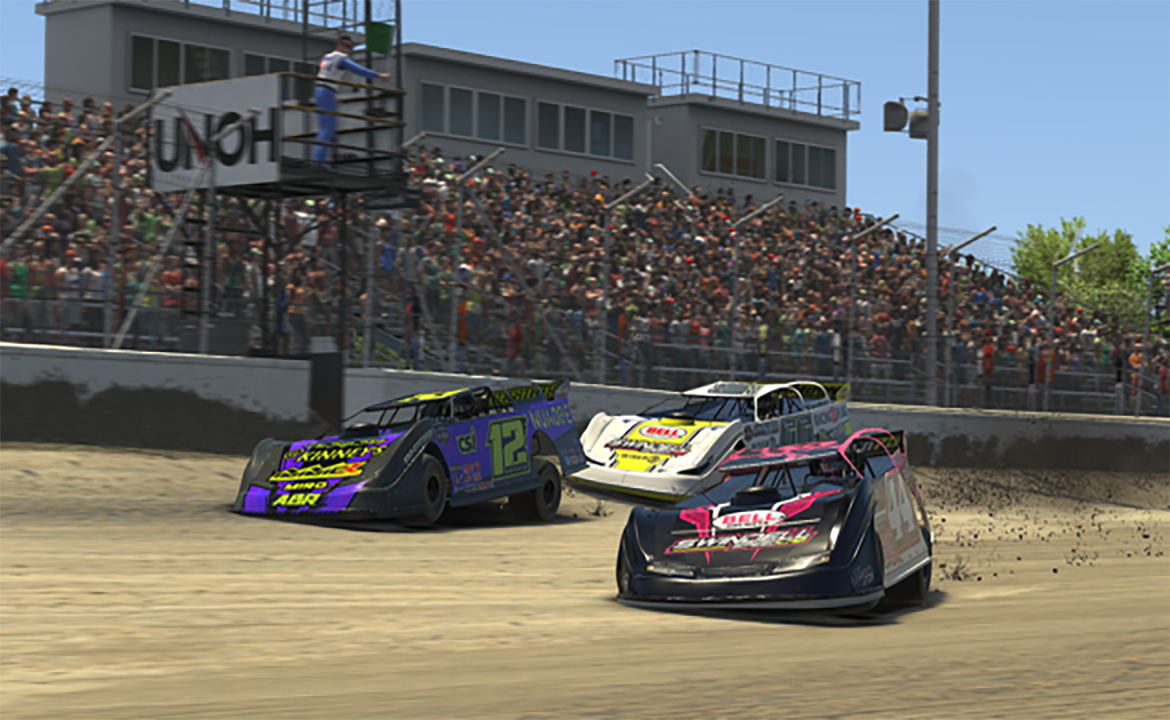 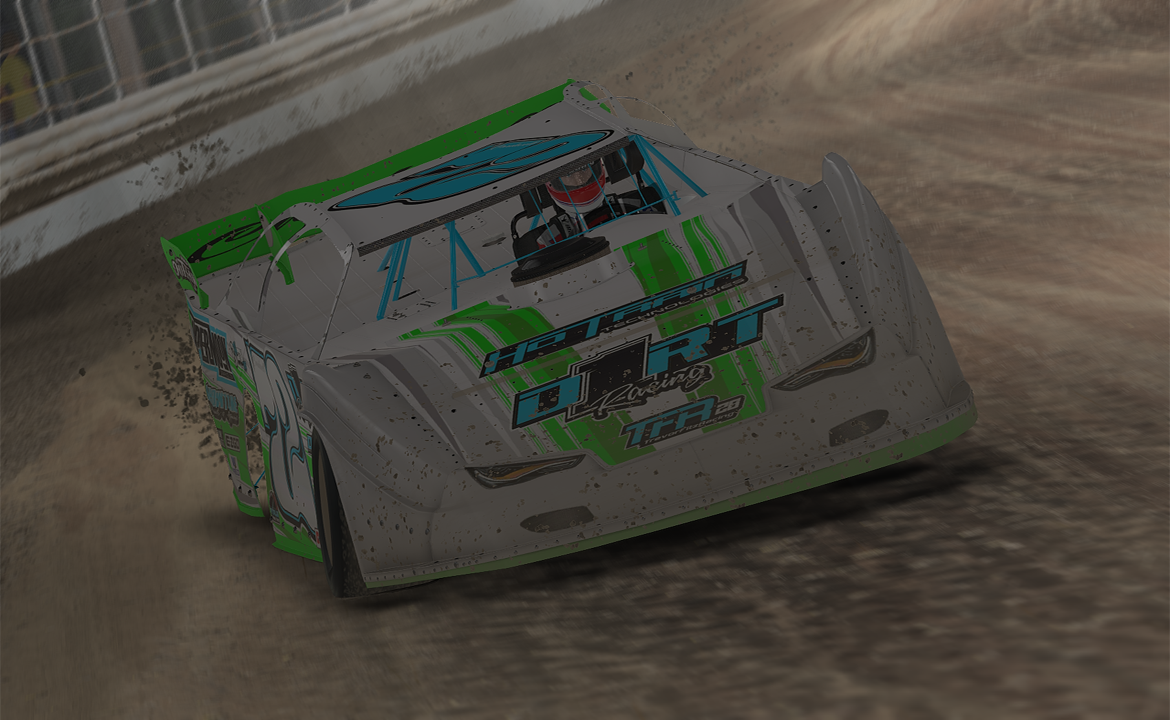 The iRacing World of Outlaws Morton Buildings Late Model World Championship heads into its second round of the season from Limaland Motorsports Park tonight with one question in mind: will the newcomers continue to exert control over the series, or was last weekend’s season opener a fluke? D1RT Racing’s Hayden Cardwell led a 1-2-3-4 sweep … Read more 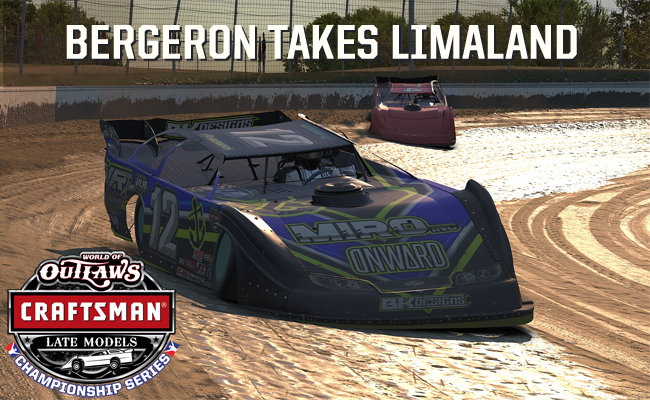 For the second round of the World of Outlaws Craftsman Late Model Championship Series, the greatest virtual late model drivers traveled to the tricky Limaland circuit. This 1/4-mile dirt track sees a lot of racing up high, but interesting opportunities to make moves present themselves in lower lanes when track conditions get right.

Initially the #35 of Nick Cooper looked like the car to beat after putting in fast time in qualifying and dominating his heat race, but the rest of the quartet of heat race winners of Bergeron, Fidler, and McKinney showed they were forces to be reckoned with before the Feature ever started.