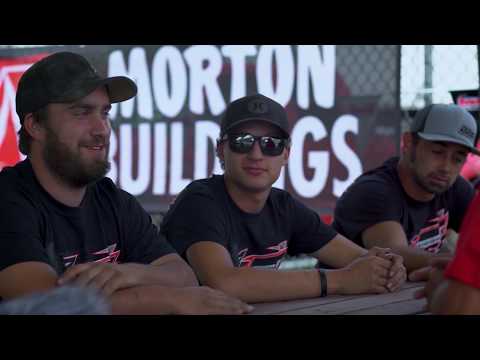 The fifth installment of our Morton Buildings Team Spotlight video series focuses on the 2019 World of Outlaws Rookie of the Year, Ricky Weiss! The Headingley, Manitoba-native is no stranger to the Dirt Late Model scene, despite being from north of the border. The five-time WISSOTA Late Models champion had never tackled a national tour