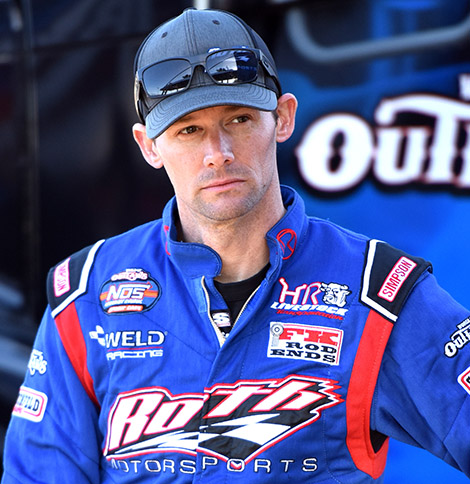 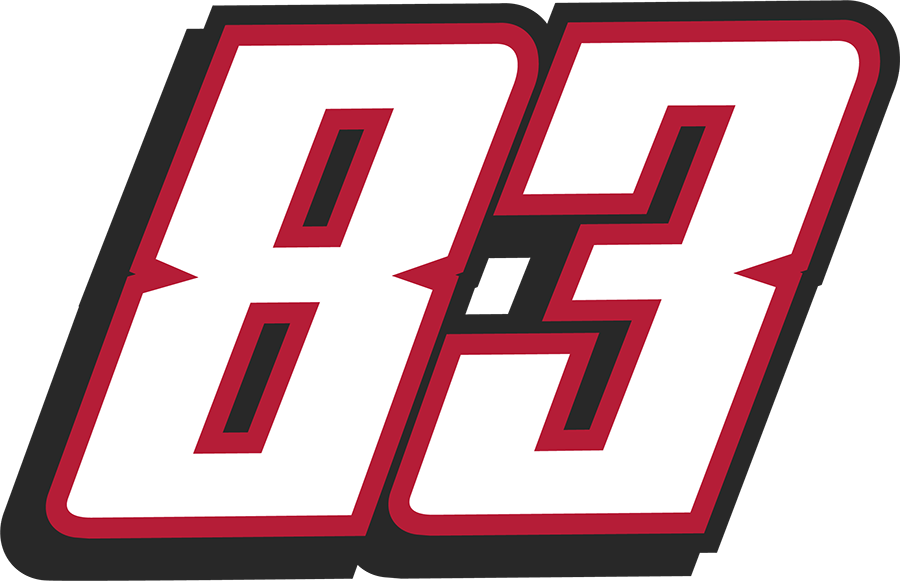 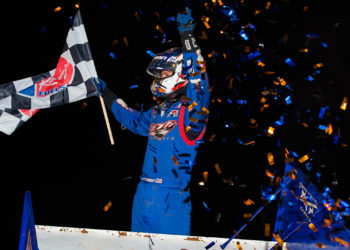 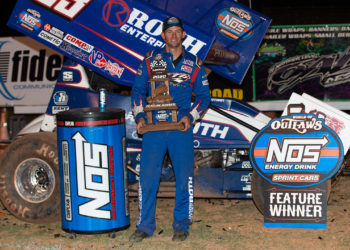 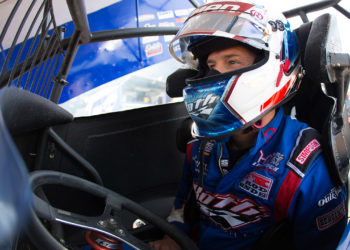 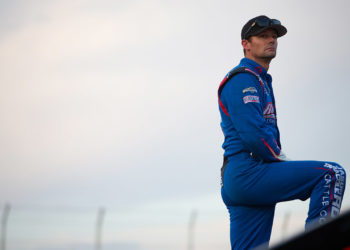 WHERE IT STARTED: Pittman Excited About Potential In Home State Return

World of Outlaws History: After a solid first season in 2019 with Roth Motorsports, resulting in four wins and a 4th place finish in points, Daryn Pittman returns full-time with the team in 2020.

In his 23rd year of racing, Pittman won big in 2019. He swept the season opening DIRTcar Nationals – claiming his third Golden Gator – and later on in the season won the Gold Cup at Silver Dollar Speedway.

He finished the 2018 season in 4th place and added nine wins to his scorecard, one more than he scored during his champion 2013 season.

In 2017 Pittman got on a roll in the summer and scored two wins in three starts during the West Coast swing in Montana and Washington.

And in 2016 he concluded the season runner-up in the battle for the championship. He registered 8 wins, 45 top-five and 68 top-ten finishes, improving on his 2015 campaign in each category. Coming off his win of the 2013 series championship, Pittman won 14 feature events, including a stretch of four in a row. He finished the championship battle in second.

Pittman began his World of Outlaws career in 1999. In 2001, he won the World of Outlaws Gumout Series championship. In subsequent seasons Pittman scored top-five and top-ten points finishes and racked up 29 wins.

Previous Racing History: Daryn Pittman is a former Australian Sprint Car Driver of the Year and World Sprint Car Series champion… In 1998, Pittman was named the Knoxville Nationals Rookie of the Year… He won the Keystone Cup Championship in Pennsylvania. 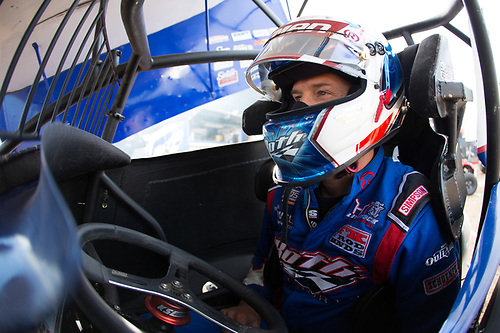 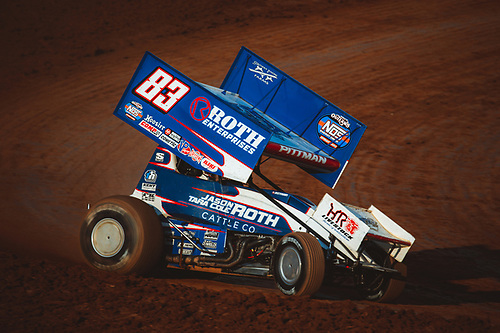 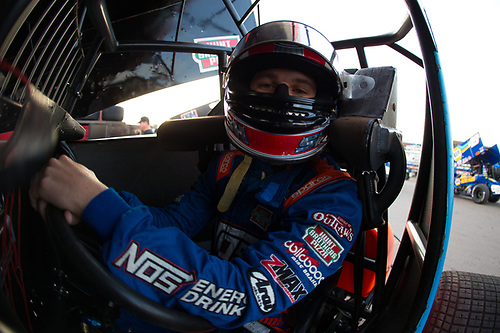 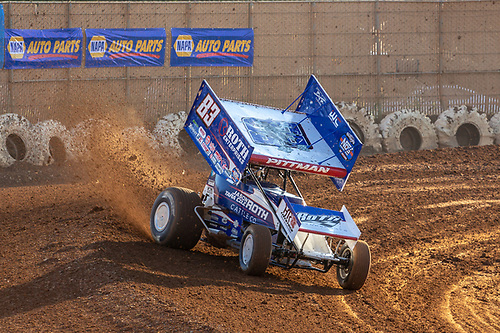 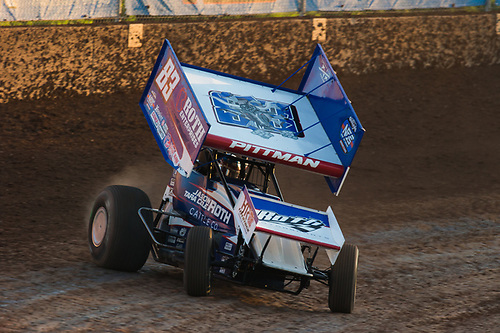 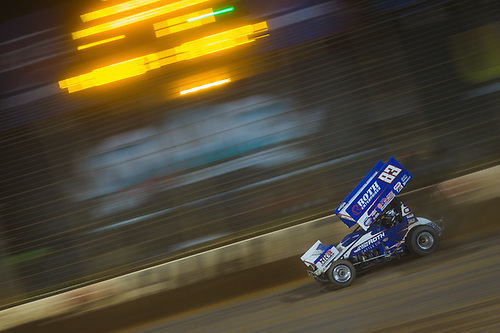 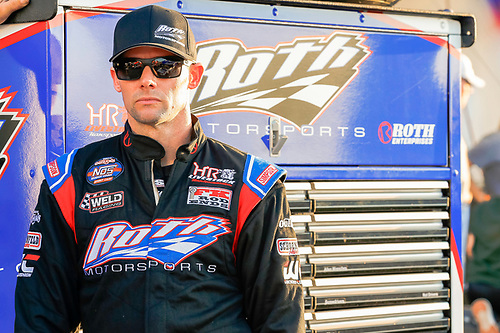 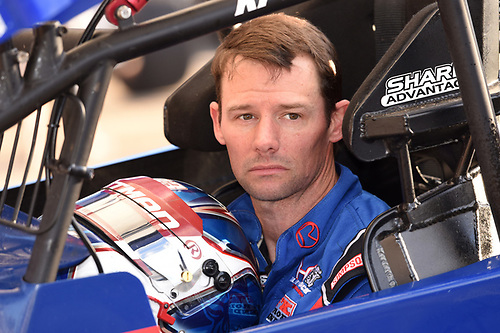 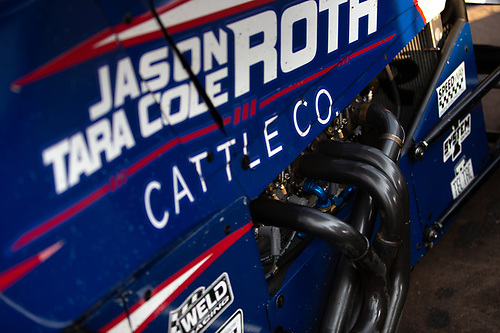 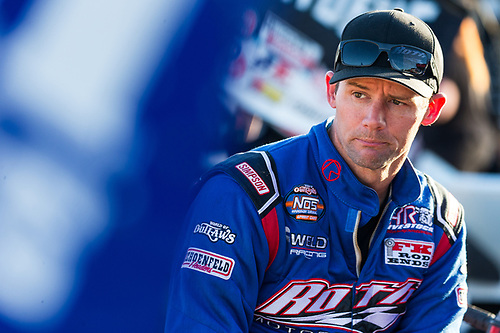 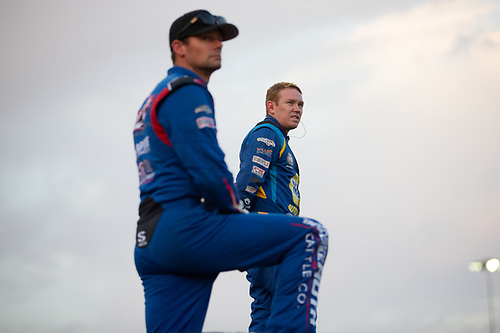 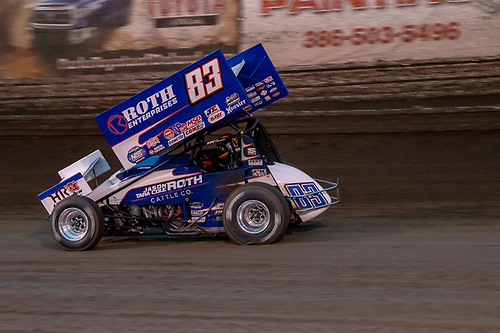 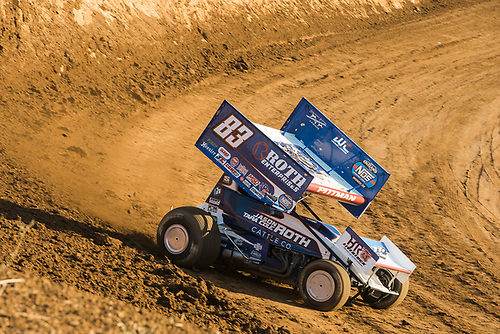 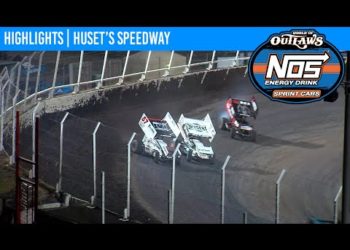 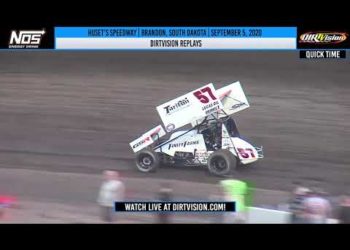 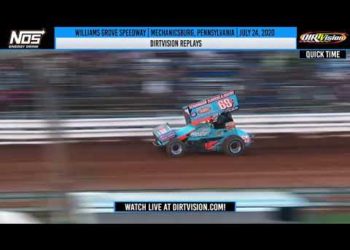 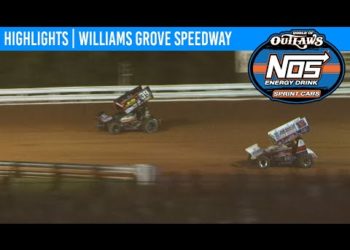