DIRTVision to stream all 12 nights of the DIRTcar Nationals LIVE 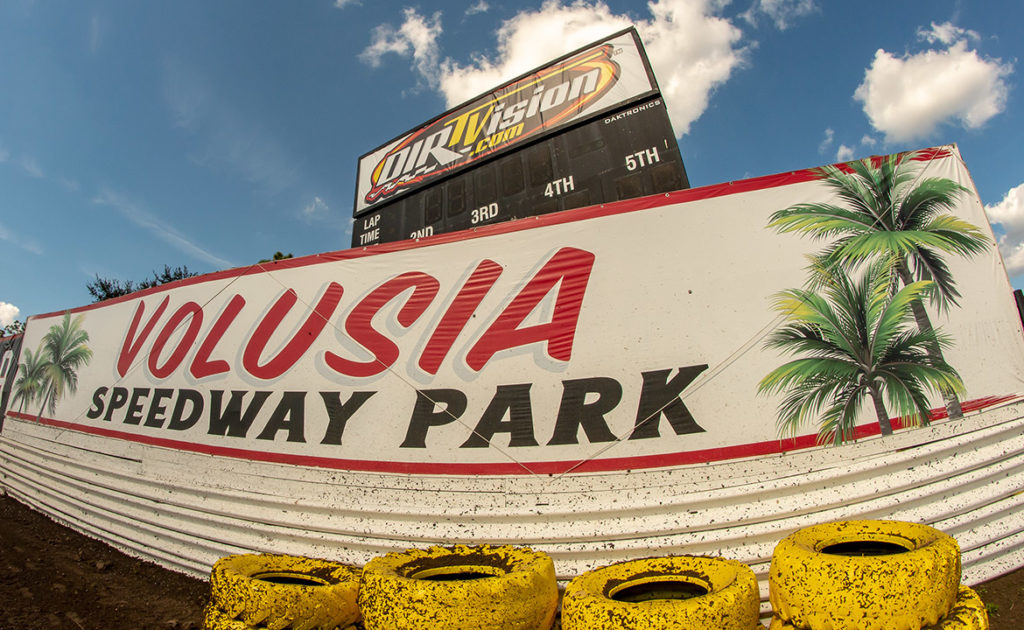 Twelve nights of high-octane racing from Volusia Speedway Park for the 49th annual DIRTcar Nationals presented by Bozard Ford will be broadcasted LIVE on DIRTVision Feb. 4-15.

The best Sprint Car, Late Model, UMP Modified and Big Block Modified drivers in the world will converge in Barberville, FL to compete for the prestigious Big Gator trophy in their respective divisions and thrill fans across the nation. Hot Laps are scheduled to start at 5:30 p.m. (ET) with racing to start around 7 p.m. each night.

Veteran motorsport commentator Dave Rieff will host the DIRTVision broadcasts, presented by Drydene, for all 12 nights of the DIRTcar Nationals. Rieff is best known as former host of NHRA events and World of Outlaws broadcasts on TNT, as well as currently commentating ARCA events and the World of Outlaws broadcasts on CBS for the past five years. You can find Rieff’s TNT races in the DIRTVision vault.

DIRTVision’s broadcast will begin Tuesday, Feb. 4, with DIRTcar UMP Modified racing and open practice for Sprint Cars. The following two nights will continue with the UMP Modifieds, hosted by Reiff, along with the All Star Circuit of Champions Sprint Car races, which will not be streamed on DIRTVision.

The World of Outlaws NOS Energy Drink Sprint Car Series will take to the half-mile speedway Feb. 7-9 along with the DIRTcar UMP Modified Quad 15 Feature on Friday, Feb. 7, and UMP Modified Gator Qualifying Saturday, Feb. 8, and Sunday, Feb. 9. The winner of the Big Gator Championship for the Sprint Cars will be crowned on Sunday. Daryn Pittman, who won the Big Gator last year will be going for his fourth Big Gator trophy in eight years.

Race fans can witness the two weeks of exciting DIRTcar Nationals action and the rest of the World of Outlaws Sprint Car and Late Model seasons with a DIRTVision Fast Pass subscription for only $39 a month.