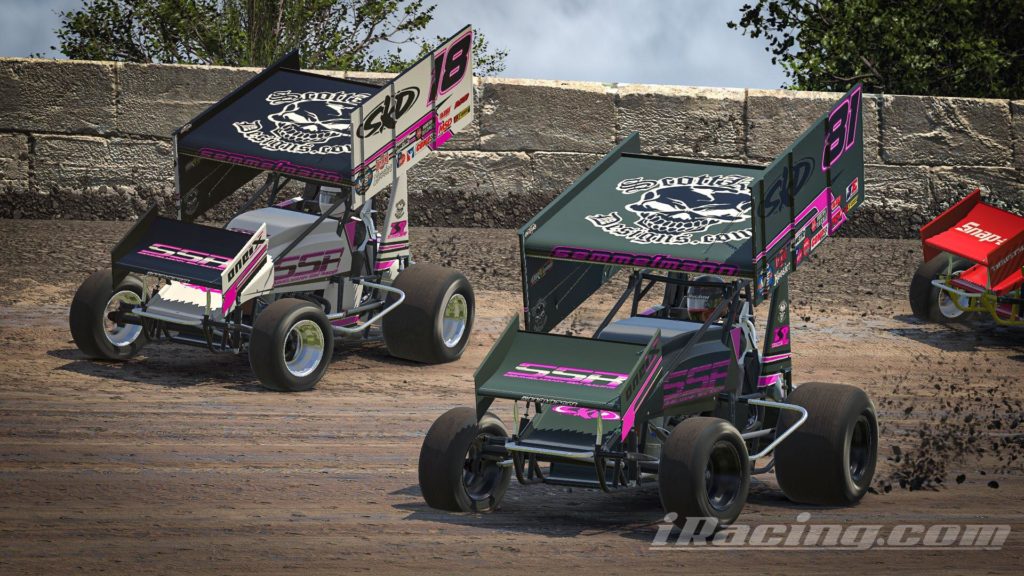 The 2020 iRacing World of Outlaws NOS Energy Sprint Car World Championship has already hit some of the most prominent dirt tracks in America in the first half of its 10-race season, from the series’ traditional opener at Volusia Speedway Park to a visit to the historic Knoxville Raceway two weeks ago. With a tight championship battle already established, the second half of the season should amplify the intensity even further with a full slate of prestigious venues coming up. Here’s a look at when, and where, the series will resume its 2020 campaign over the coming weeks:

The only repeat track on the 2020 schedule, as well as one of two new tracks on this year’s calendar, Lernerville kicks off the second half of the championship on Monday. That should be music to the ears of James Edens: not only did he build momentum in the title chase by becoming the first repeat winner of the season last week at Limaland, his first win of the season also came at Lernerville last month.

Last year’s visit to Kokomo was all about brotherly love, as siblings and Swindell SpeedLab Esports teammates Chase and Cole Cabre pulled out first and second place finishes in the sixth round of the 2019 campaign. With both drivers fighting for a spot in the top 10 of the championship going into the second half of the season, this could be a huge opportunity to make up some valuable ground.

One of the most iconic dirt ovals in America, Eldora retains one of its two rounds from last year’s championship as the series shook up its schedule for 2020. Alex Bergeron and Tim Ryan split the wins from Eldora last year, but look for David Heileman to be a threat to win after landing on the podium twice last season. Lewis Hewett and Braden Eyler also earned podium finishes at the track in 2019.

Round 9: Williams Grove Speedway | May 18

Moving one round back to the penultimate slot on the 2020 schedule, Williams Grove marks the spot of Alex Bergeron’s fifth and final victory of his dominant 2019 campaign. The Team ABR driver was his usual dominant self last year, scoring the pole, winning his heat, and leading every lap of the feature. Another well-timed run like that would go a long way towards his championship defense.

Round 10: The Dirt Track at Charlotte Motor Speedway | May 25

Host of the real-world World Finals, Charlotte moves into the final space on the championship calendar for the 2020 campaign. That’s great news for David Heileman, especially if the Slick Simsport driver can keep the championship battle close; Heileman earned his first series win at Charlotte last season, and has continued to run towards the front of the pack in 2020, with three top-fives in his first five starts.