Northeast tripleheader on tap for World of Outlaws Late Models 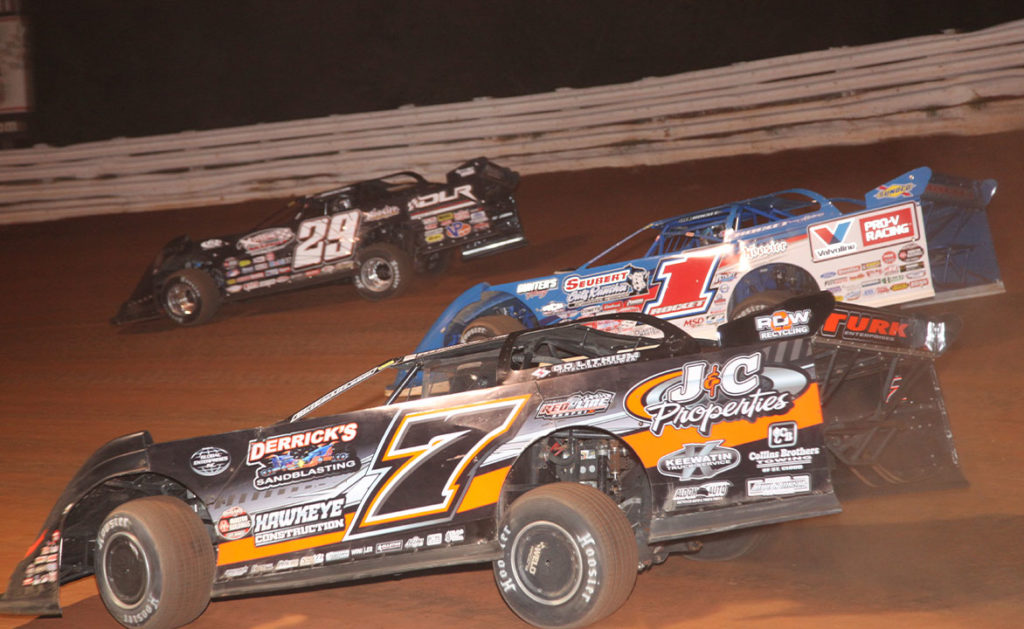 One of the biggest weekends for the World of Outlaws Morton Buildings Late Models’ is only a month away. Three tracks. Three days.

It’s the first time the Series will race at three different tracks in one weekend. It’ll also mark the second round of the Northeast swing for the 2021 season.

The swing kicks off Thursday, June 17, when The Most Powerful Late Models on the Planet visit Stateline Speedway, in Busti, NY. It’s the only time the Series travels to the Empire State this year.

The World of Outlaws Late Models have raced at Stateline Speedway five times. Max Blair won the last event at the track in 2019. Brandon Sheppard is the only full-time Outlaw to reach Victory Lane, winning in 2018.

Then, on Friday, June 18, the Series moves south to Thunder Mountain Speedway for its third appearance at the Knox Dale, PA track.

Scott Bloomquist and Sheppard each won Morton Buildings Features at the track last season. Sheppard’s victory came down to a last-lap pass for the win on Jared Miley.

Semi-Late Models and Super Six Late Models will be on tap that night, as well.

The final race of the weekend is on Saturday, June 19, when the Series travels to Selinsgrove Speedway in Selinsgrove, PA for the Late Model National Open.

This year’s event with be the 10th World of Outlaws event at the track. Three-time Series champion Darrell Lanigan has the most Morton Buildings Feature wins at “The Super Speedway of Dirt Track Racing” (4).

The only full-time Outlaw with a win at Selinsgrove Speedway is Chris Madden, who won the Late Model National Open in 2018.

Joining the Series that night will be the speedway’s Limited Late Model division.

Madden is second in the points standings—60 points behind Sheppard who’s chasing his fourth championship.

The New Berlin, IL driver is also chasing history. His next Morton Buildings Feature win will be the 71st of his career. It’ll put the “Rocket Shepp” seven wins away from tying Josh Richards for the most all-time (78).

Both Sheppard and Madden will also have to deal with stout competitors like Kyle Strickler, who’s already won twice this season, and Cade Dillard who outdueled Sheppard at Boone Speedway.