RETURN TO FORM: Kinser Continues Excellent Start to Season Ahead of Home Weekend 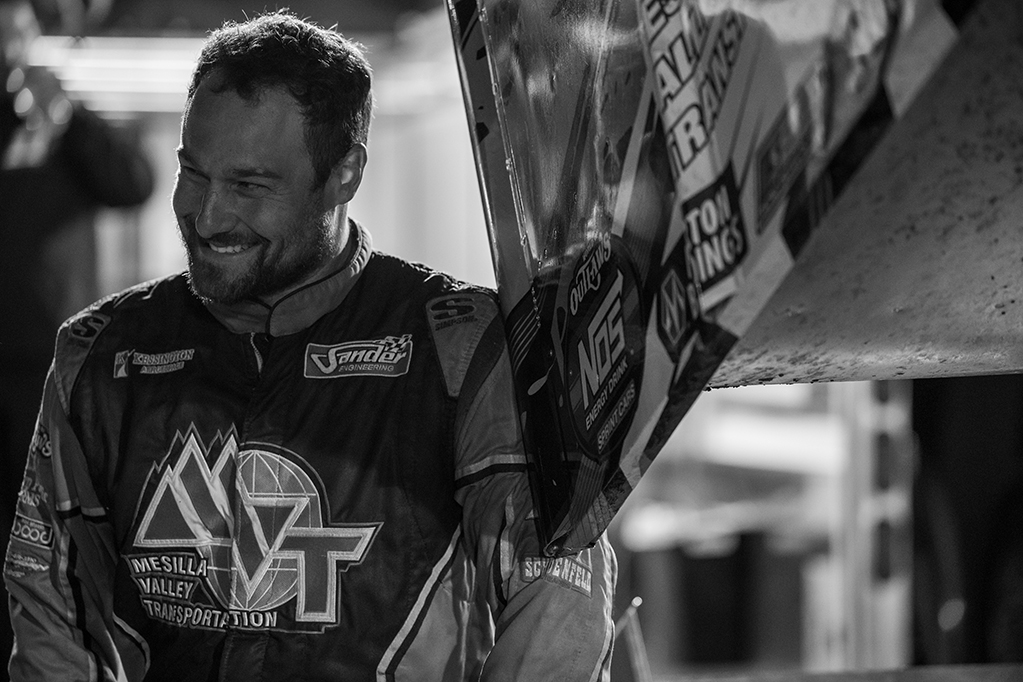 Bloomington, IN Native has Five Top-Tens in 11 Starts, His Best Start Since 2013

The Kinser’s are synonymous with the World of Outlaws NOS Energy Drink Sprint Car Series.

There was Bob, Karl, Steve, Mark, Kelly, Sheldon, Randy, and now Kraig Kinser is doing his fair share of keeping arguably the most iconic name in sprint car racing still relevant today in 2021 – 90 years after his grandfather Bob was born in 1931.

At 36-years-old, Kraig himself has earned a laundry list of accomplishments ranging from 2004 Kevin Gobrecht Rookie of the Year, 2005 Knoxville Nationals champion, 17 total World of Outlaws victories, and he even won an ARCA race before starting 31 NASCAR Truck Series races in 2006-07.

However, since re-joining the World of Outlaws full-time in 2017, Kinser has struggled to find the success he enjoyed in yesteryears. Across 278 events over four seasons, the Bloomington, IN native recorded 78 top-ten finishes, 18 top-five results, and his most recent win at Deer Creek (MN) Speedway in July 2017.

Looking at the 2021 season alone, Kinser is a rejuvenated racer plugging away at his best work in almost a decade. Through the first 11 races of the year, Kraig has five top-ten runs and more than anything, he’s competing for victories again. Just last weekend at Federated Auto Parts Raceway at I-55, Kinser was only one-second away from beating reigning champion Brad Sweet.

“We’re always working on our program,” Kinser noted on his recent success. “Little things have changed here and there, but our baseline is all the same as it was at the end of last year. I think it’s just the little things like getting off to this good start. Once we hit those 3/8-mile and 1/4-mile tracks we started qualifying better and the finishes came with that. Hopefully we just keep it up and ride the momentum as long as we can.”

Kinser himself pointed out the biggest difference for him this season, and that’s the tracks. In three appearances on the 1/2-mile at Volusia, he finished 18th-19th-15th. In eight races since then, he’s improved vastly with a 9.1 average finish as the Series swept through mid-size venues and bullrings at East Bay, Magnolia, The Rev, Cotton Bowl, Lake Ozark, and I-55.

Last weekend at Pevely’s 1/3-mile offered his biggest boost yet. Aboard his Mesilla Valley Transportation #11K, Kinser timed in fifth-quick, won his heat race, ran third in the dash, and was a frontrunner for all 40 laps of the feature. He never slipped worse than 4th, at one point led his first lap of the season around halfway, and rose back to second in the closing stages to challenge Brad Sweet for the victory.

“It’s definitely a confidence boost,” Kinser said on his runner-up finish. “You try and take any positive momentum you can and go forward with it. You always try to be your best cheerleader for the whole team. If you can latch onto anything positive and forget the negative you just feel better. You take your lessons from every night, but gotta keep your head down and stay focused.”

Turning to this weekend, Kinser carries his hot start back to his home state of Indiana.

The Bloomington native will compete on Friday, April 9 at Kokomo Speedway in Kokomo, IN and Saturday, April 10 at Tri-State Speedway in Haubstadt, IN.

Kraig has two previous World of Outlaws wins at the Kokomo 1/4-mile. His first came in an instant classic over his legendary dad Steve and two-time champion Jason Meyers in 2005, followed by a near wire-to-wire route in 2012 over Craig Dollansky and Joey Saldana.

He’s yet to score a win at Tri-State’s 1/4-mile, but has been solid with seven top-ten efforts through 15 starts.

“It’s always nice to get back home in Indiana to race in front of family and friends,” Kinser mentioned. “Makes for a fun weekend every time.”

Kinser, along with Kokomo, IN native Parker Price-Miller, leads the charge to the Hoosier State this weekend. Brad Sweet’s pursuit of a fifth-straight win, Donny Schatz’s continued chase for his first victory of the season, and the consistency of Sheldon Haudenschild, Logan Schuchart, David Gravel, Carson Macedo and Aaron Reutzel, are among the leading storylines entering the weekend.