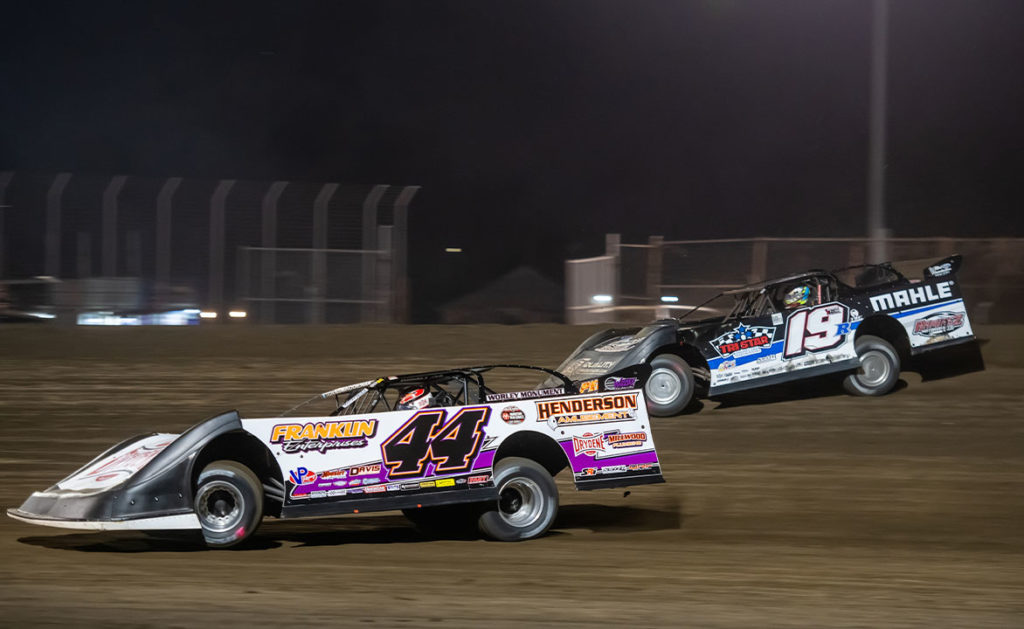 Due to tire shortages, World of Outlaws Morton Buildings Late Model Series and track officials have postponed the Sept. 24-25 event at The Rev to 2022. Officials did not want to position teams and the speedway in a manner that couldn’t put on a quality racing program due to an industry-wide lack of tire production.

Tickets will be rolled over to the rescheduled event in 2022, once the new dates are announced fans unable to attend can request a refund.

After the Friday, Oct. 1, Mike Duvall Memorial at Cherokee Speedway, a return to the Peach State is also in the cards for the World of Outlaws Morton Buildings Late Models, as they travel to Senoia Raceway on Saturday, Oct. 2, in Senoia, GA. It’s the third appearance at the Georgia track for The Most Powerful Late Models on the Planet and the first since 2018. Championship rivals Brandon Sheppard and Chris Madden each have a win at the facility.

The events at Cherokee and Senoia will be 40-lap Features paying $10,000 to the winner.

The Senoia race replaces the previously canceled event scheduled for Oct. 2 at 411 Speedway.

Fans attending the event will get the chance to see Sheppard’s quest for World of Outlaws history. The New Berlin, IL driver, is one win away from tying Josh Richards for most all-time (78).

Sheppard also leads the points standings — 180 points ahead of Madden. If Sheppard can hold on to the lead, he’ll also tie Richards for the most championships (4).

The “Rocket Shepp” will have to contend with the likes of Madden, Tyler Bruening, Dennis Erb Jr., Ricky Weiss, Boom Briggs, Ryan Gustin, and Brent Larson, along with a strong contingent of regional competitors fighting for the $10,000 prize.