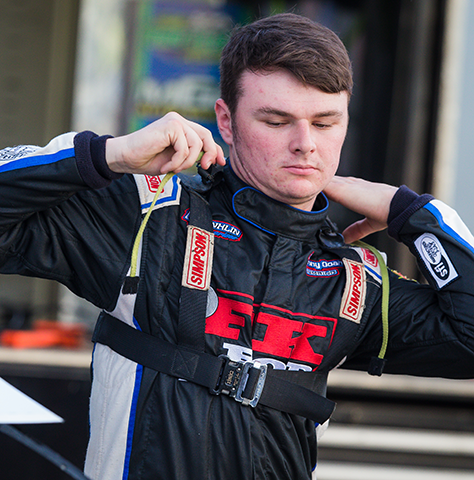 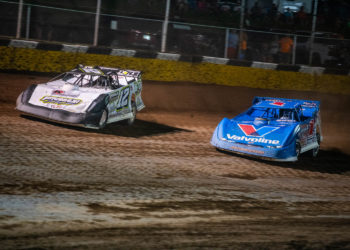 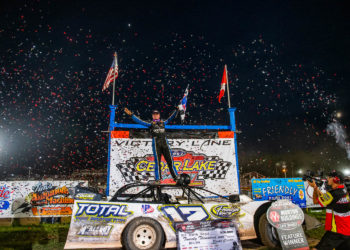 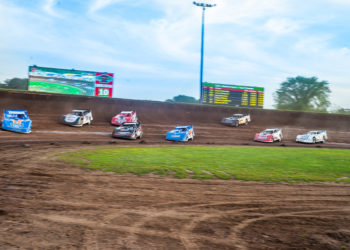 LATE MODELS AT THE LAKE: Abundance of Storylines Ahead of World of Outlaws Cedar Lake Special 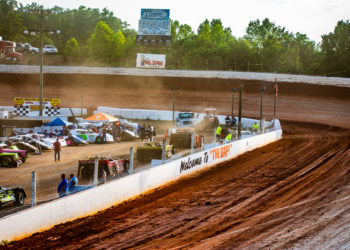 Coming from Bandolero racing at age nine, Ashton Winger made his debut in a Dirt Late Model in 2015 at just 15 years old. Starting out with just a race here and there in the Super Late Model ranks, he bounced around between Super and Crate Late Model racing until taking his Super program full-time in 2019.

Winger soon emerged as of the brightest rising stars in the Southeastern Super Late Model scene, scoring several victories in regional competition and turning the heads of his competitors.

Now at 20 years old, Winger has been around the block a few times and learned a lot from the veterans of the sport. He’s got big future plans to become one of the best drivers on the circuit, and it starts with one giant leap to a national tour.

In what will be just his second full year behind the wheel of a Super Late Model, Winger has teamed up with Alabaman Billy Franklin to tackle the World of Outlaws tour and shoot for the Rookie of the Year title behind the wheel of the Showtime Properties, Franklin Enterprises, B&D Leasing, Keyser Manufacturing, Integra Shocks #12 Rocket Chassis. 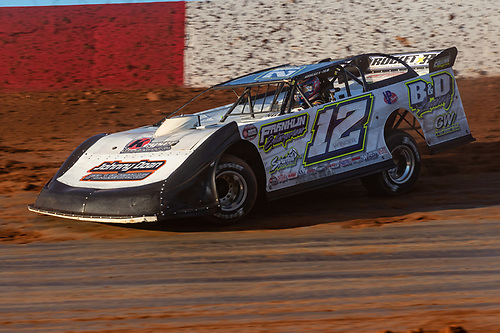 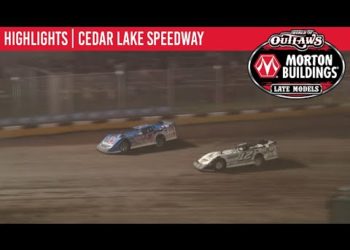