BOOM’S BACK: Briggs Returning for Fifth Season as Full-Time Outlaw in 2021 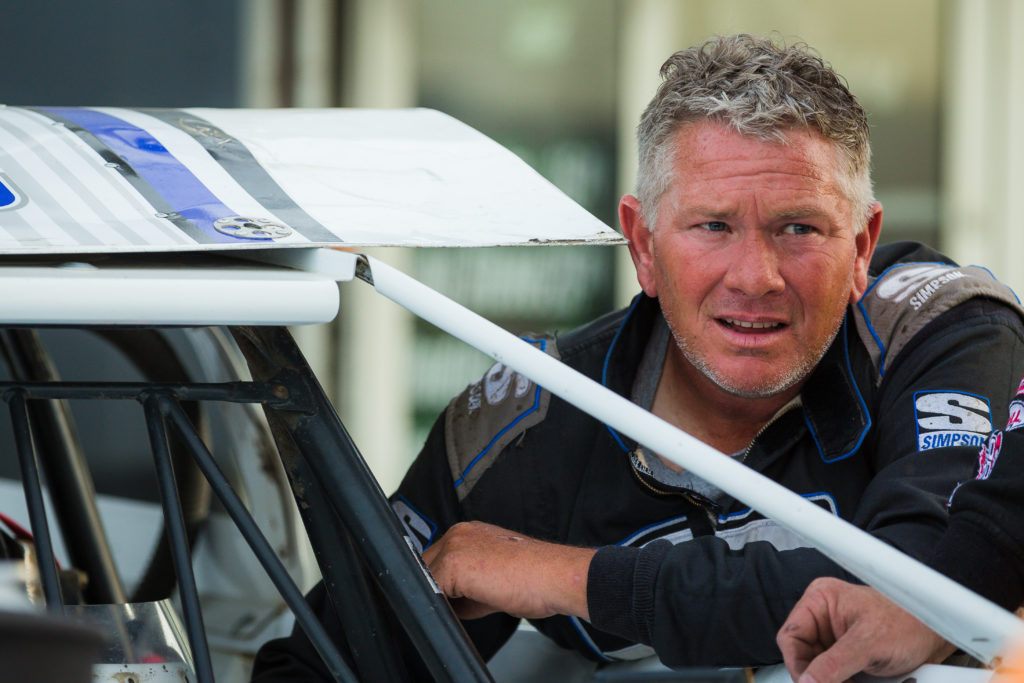 There’s only one thing on Boom Briggs‘ mind with a return to the World of Outlaws Morton Buildings Late Model Series looming in 2021.

The Bear Lake, PA native has reloaded with a proven Rocket Chassis and Clements power under the hood of his #99B. CJ’s Auto Transport, Corry Rubber Corporation, ASEL Enterprises, Buccola’s, Chub Frank Racing, and Briggs Transport, among more will continue sponsorship of the personable 49-year-old.

Quite simply, the what ifs and almosts end now. He’s been close in the past, but close isn’t good enough for a man who knows he can win.

“We could have won a few times this year, really we should have,” Briggs noted on his recent rise. “You always want to win, every single one of us out there on the road, all we want to do is win every night. You have to be able to capitalize on the position you’re given though, and that’s something we need to work on next year. I know we can win. We just have to finish the job.”

Next year will mark Boom’s fifth season as a full-time driver with the World of Outlaws Late Models. He first hit the road in 2014 and 2015, then went back home for a few years, and has been a staple on tour since returning in 2019.

With a total of 255 career starts under his belt, Briggs has tallied six top five finishes and 30 top ten results, while leading a combined 88 laps in feature action.

Always a threat in his native northeast land, Boom continually shines when The Most Powerful Late Models on the Planet enter Pennsylvania state lines. The Bear Lake resident, who is a cousin to National Dirt Late Model Hall of Famer Chub Frank, was a front runner at Lernerville Speedway and Thunder Mountain Speedway this year.

The most promising part of his game entering 2021 is his increasing ability to compete and adapt at the new tracks and curveballs thrown his way. Boom’s New Track Record [15.000 seconds] at Vado (NM) Speedway Park in January led him to strong qualifying efforts across the country, which transitioned to four Drydene Heat Race wins and more importantly, put him in several Morton Buildings Redraws.

For Boom, Shane, and crew, the new year kicks off in just over a month when the 2021 World of Outlaws Morton Buildings Late Model Series season begins at Volusia (FL) Speedway Park for the Sunshine Nationals on January 14-16. Four additional nights at Volusia will follow three weeks later when the 50th annual DIRTcar Nationals takes center stage on February 10-13. If you can’t be there, you can watch Every Lap LIVE on DIRTVision.

Single-day tickets and packages are now available to purchase to both events for fans. You can buy Sunshine Nationals and DIRTcar Nationals TICKETS RIGHT HERE.

‘WOW’: Late Model drivers take it all in during Bristol test