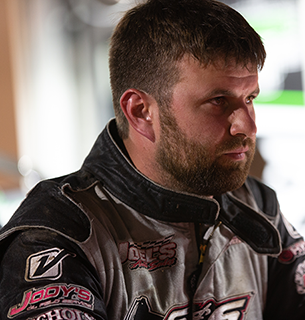 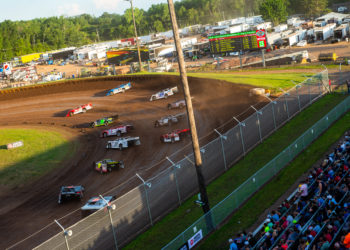 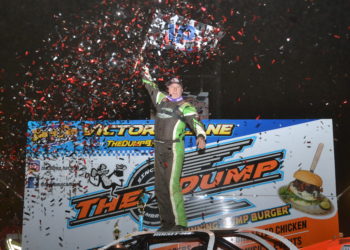 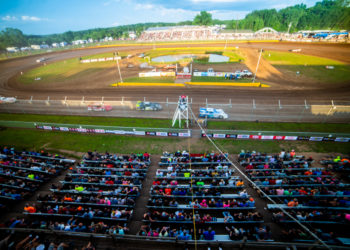 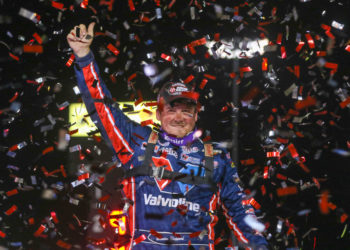 Beginning his career in 2005, Cade Dillard raced several years on the USMTS tour, a veteran behind the wheel of his Modified. However, his ventures in the Late Model didn’t come to the forefront until 2019, starting the year out in Arizona at the Wild West Shootout where he picked up one of the biggest wins of his Late Model career.

Throughout 2018, Thriller also made appearances on both the MLRA and Louisiana Late Model Racing Series, with wins at the Sammy Nolen, Chatham and Thunder Valley Speedways, and a win with the Comp Cams Super Dirt Series the Timberline Speedway in Texas.

Making his debut with the Series in 2019, the Louisianan raced just twice with the Outlaws in 2018 – a 13th and an 11th in back-to-back nights at the Whynot Motorsports Park. Having never seen 90% of the tracks on the schedule in his rookie year, Dillard improved immensely over the course of his first national touring season and wrapped up a solid 7th-place finish in the final points standings. 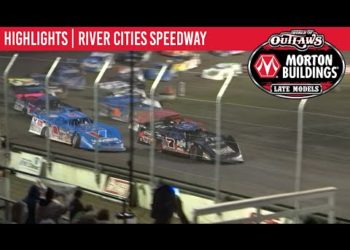 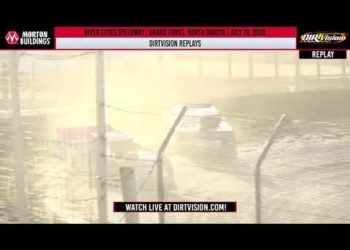 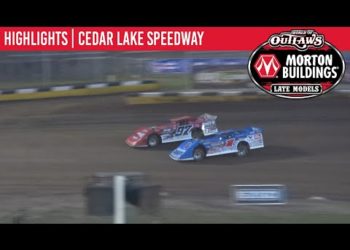 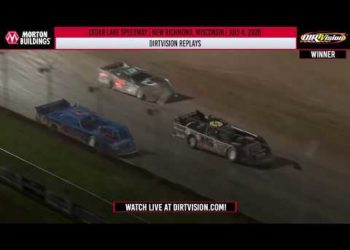