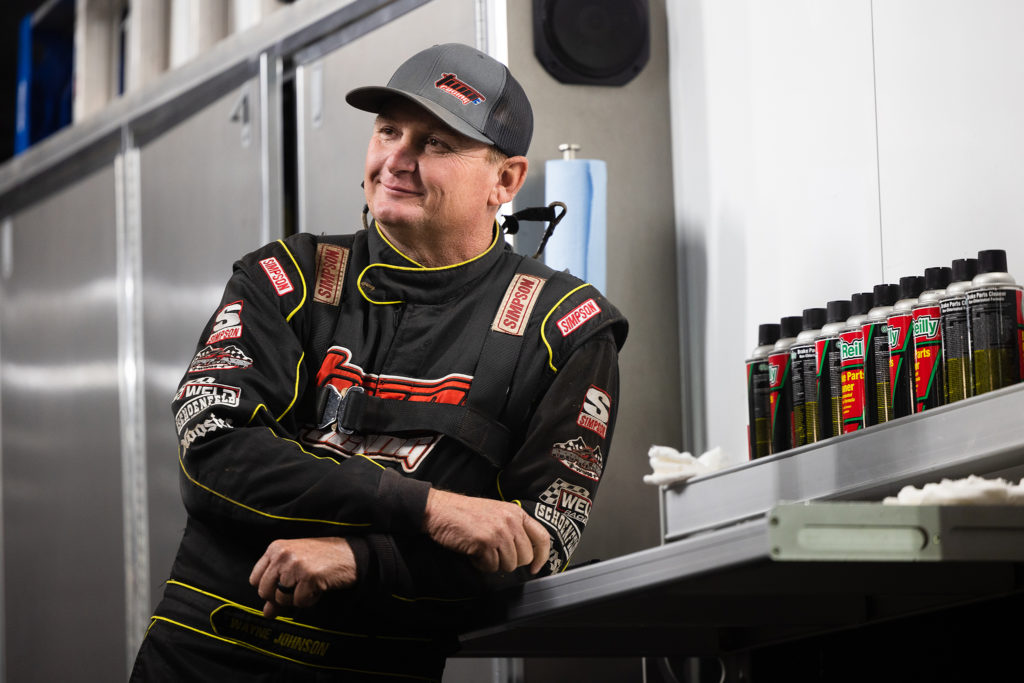 There’s no denying the progression of Wayne Johnson. The proof is in the pudding. Although he earned Kevin Gobrecht Rookie of the Year honors in 2020, it was an admittedly slow season of transition for the former ASCS National 360 Sprint Car champion. He made 54 appearances with The Greatest Show on Dirt, but only