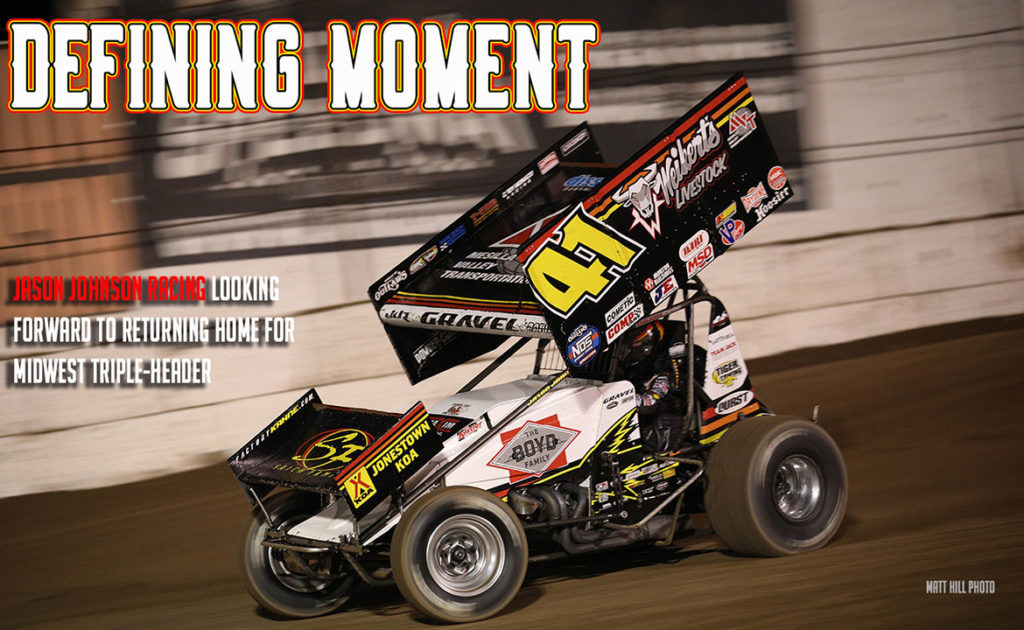 At a Glance: Defining Moment

ELDON, Mo. — There wasn’t a big enough word in the dictionary to describe how Jason Johnson Racing team owner Bobbi Johnson felt when David Gravel and the team claimed their first win of the season in March at Keller Auto Speedway in Hanford, Calif. It was the team’s first World of Outlaws win since 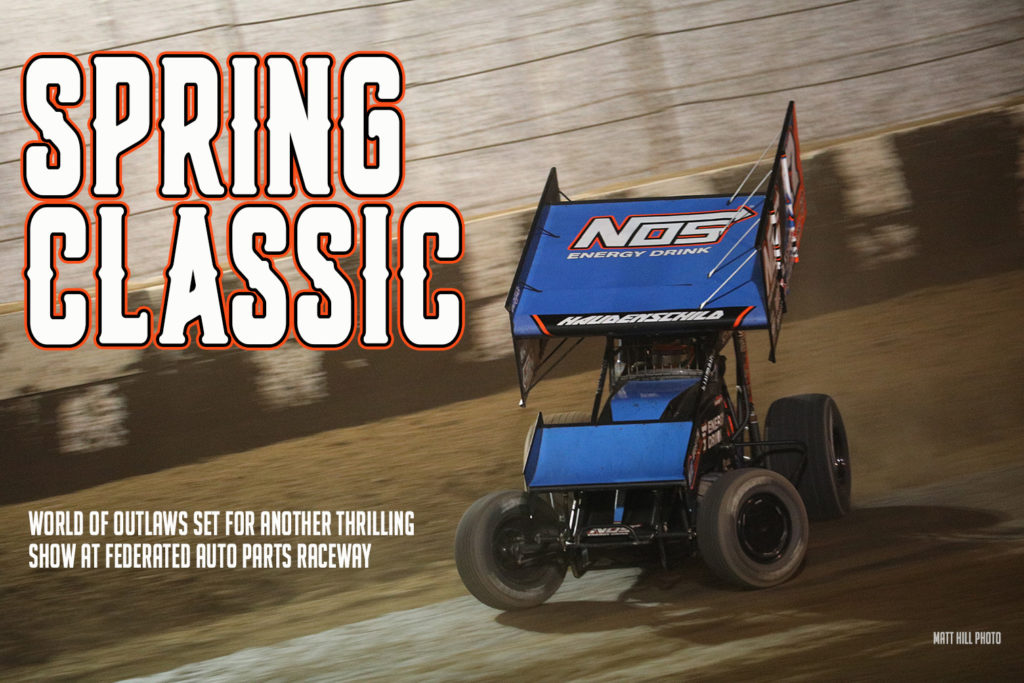 PEVELY, MO – The World of Outlaws NOS® Energy Drink Sprint Car Series will return to Federated Auto Parts Raceway at I-55 Saturday, April 27, after the stars of the Series put on an edge-of-your seat race last year.