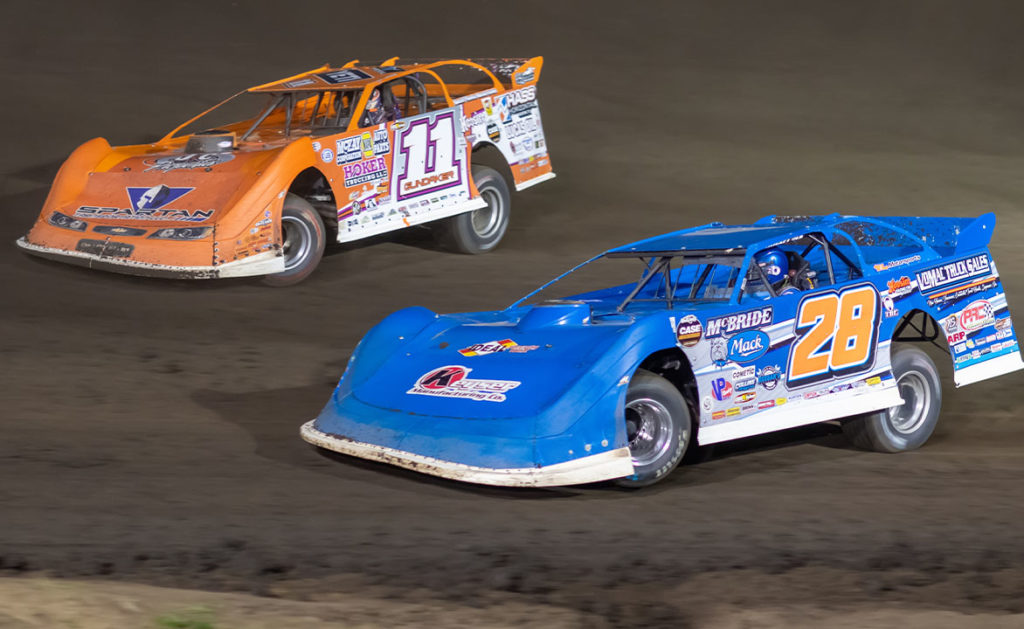 St. Louis is one of the biggest sports cities in the country, with some of the most ardent fans anywhere. The Blues are once again skating toward another the Stanley Cup and the Cardinals are seeking a 13th World Series title, but this summer in the “Gateway to the West” motorsports is playing a huge 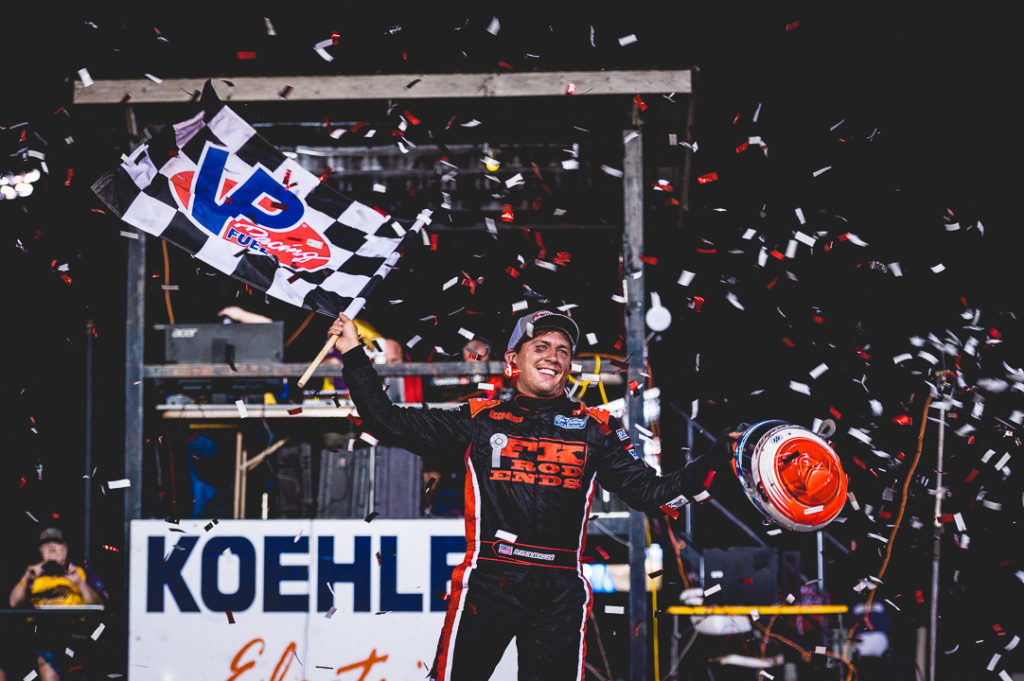 Devin Moran’s plan Thursday night at Davenport Speedway didn’t go as expected. He planned on running the outside, allowing his momentum to carry around pole-sitter Chris Madden. But calling an audible turned out to be a blessing in disguise. The Dresden, OH driver’s switch to the inside on Lap 1 allowed him to dive under 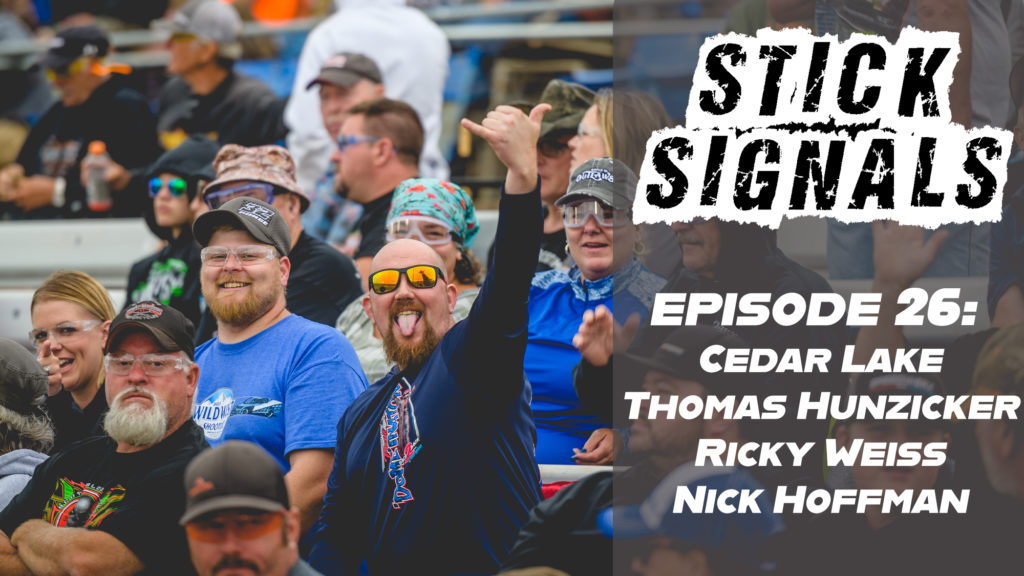 In this episode, the boys recap all the action from the USA Nationals at Cedar Lake Speedway and look ahead to the upcoming Pennsylvania swing. We also hear interviews from Thomas Hunzicker, Ricky Weiss, Nick Hoffman, and Cody Somner. Listeners can get 20% OFF from our friends at Manscaped + Free Shipping with promo code
Read More »
August 11, 2021 No Comments 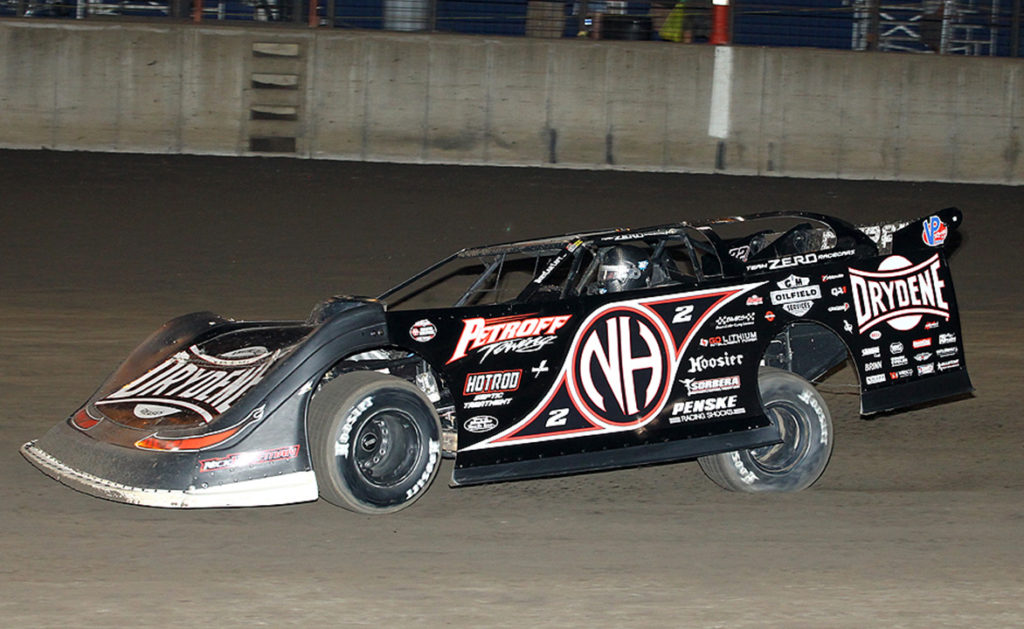 Days before one of the biggest World of Outlaws Morton Buildings Late Model events of the year, Nick Hoffman was given the biggest opportunity of his career. The offer: drive 2004 Series champion Scott Bloomquist’s car at Fairbury Speedway’s Prairie Dirt Classic (July 30-31). His answer: Yes! The 29-year-old Belleville, IL driver has been on 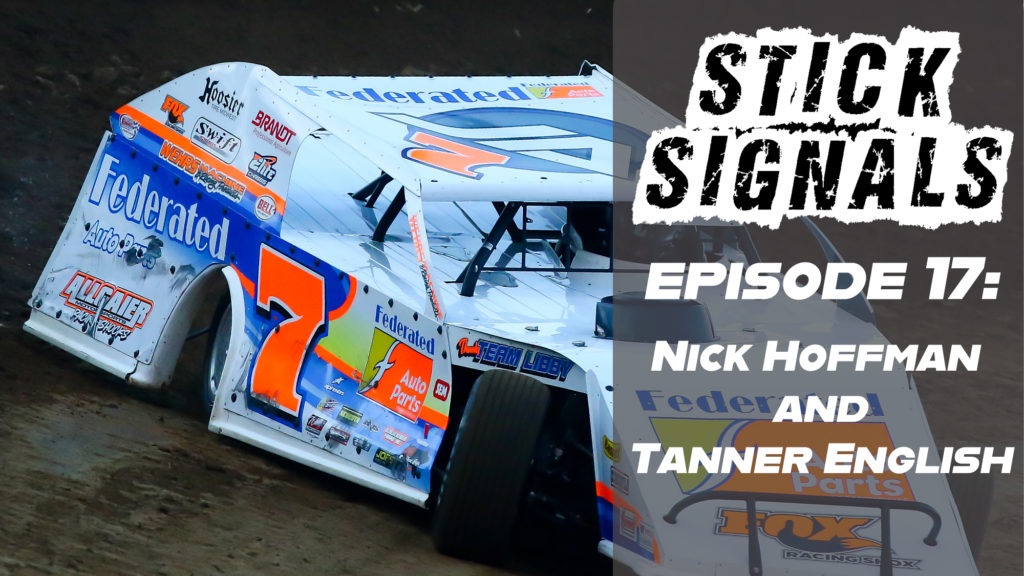 Reigning DIRTcar Summit Racing Equipment Modified Nationals champion and six-time DIRTcar Nationals Big Gator winner Nick Hoffman stopped by the studio to look ahead at this year's Hell Tour and his chance to win a third title in a row. The Mooresville, NC driver tied his own single-season wins record of 13 last year –
Read More »
June 9, 2021 No Comments

CONCORD, NC — An hour before Monday night’s inaugural World of Outlaws Morton Buildings Late Model iRacing Invitational from The Dirt Track at Charlotte on DIRTVision, a tweet rocked Dirt Late Model fans in social media. Legendary Scott Bloomquist announced he was racing. With only a few hours to get used to his new setup,