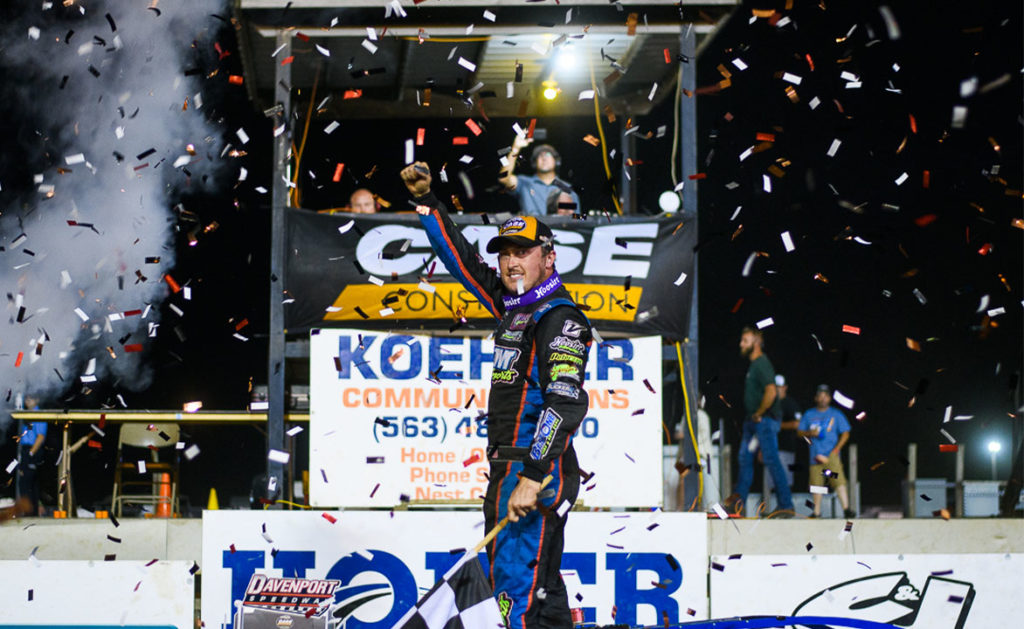 After waiting 45 races before claiming his first World of Outlaws CASE Construction Equipment Late Model Series win, Tanner English said he thought the path to his second victory would be easier. The Benton, KY driver didn’t wait long to prove himself right. Less than 24 hours after scoring his first career Series win during