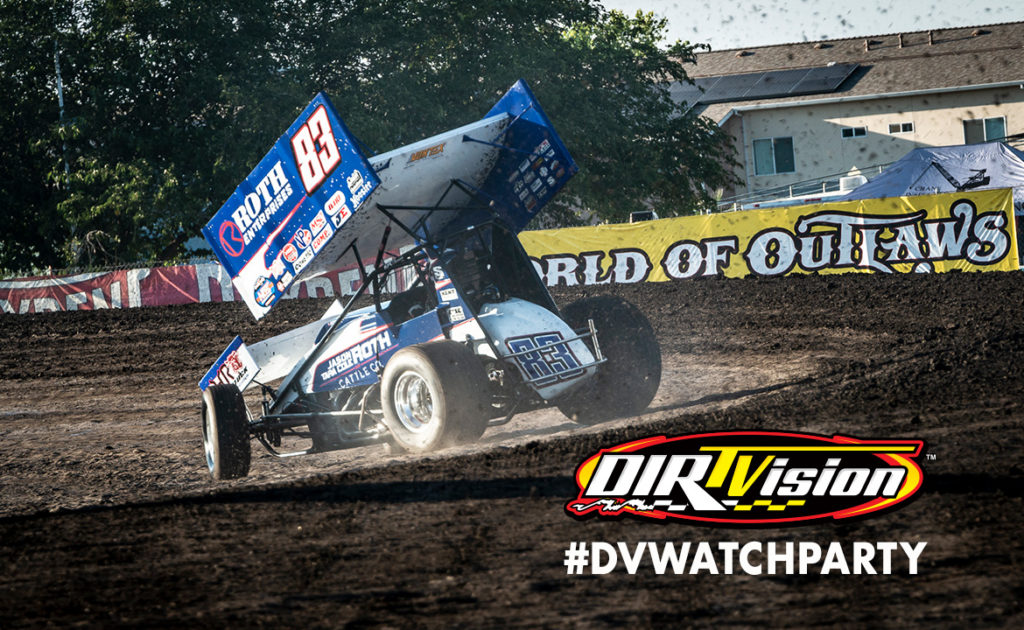 While the racing world is on hiatus, DIRTVision presented by Drydene will provide race fans with more than 11 hours of World of Outlaws content Friday, March 20, and Sunday, March 22. The lineup of events will include some of the most exciting past races from the World of Outlaw NOS Energy Drink Sprint Car 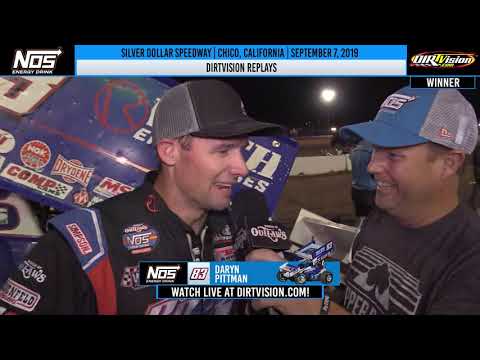 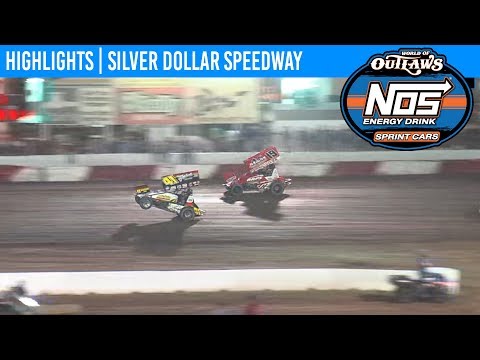 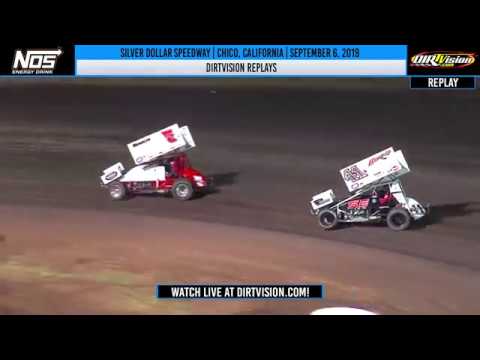 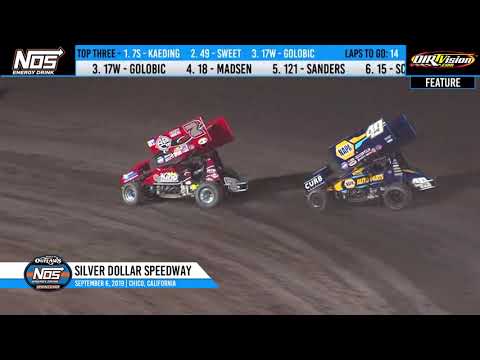 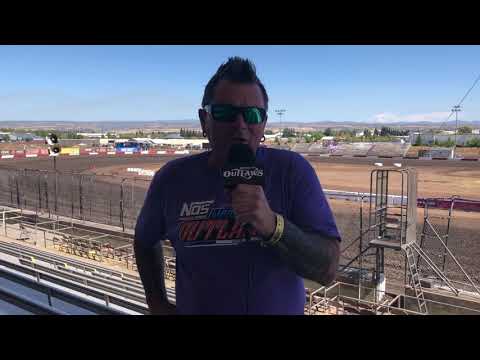 We preview the first night of the Gold Cup Race of Champions at Silver Dollar Speedway! 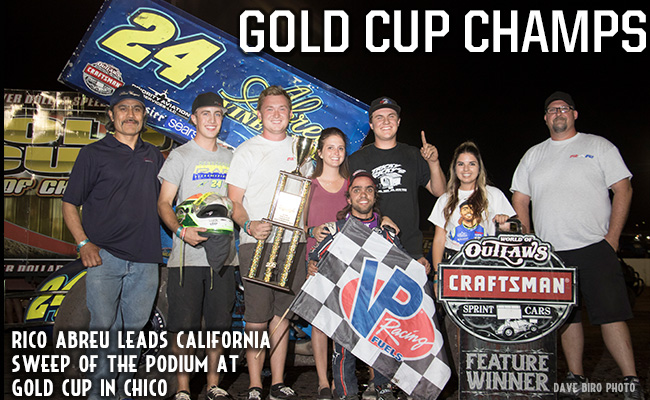 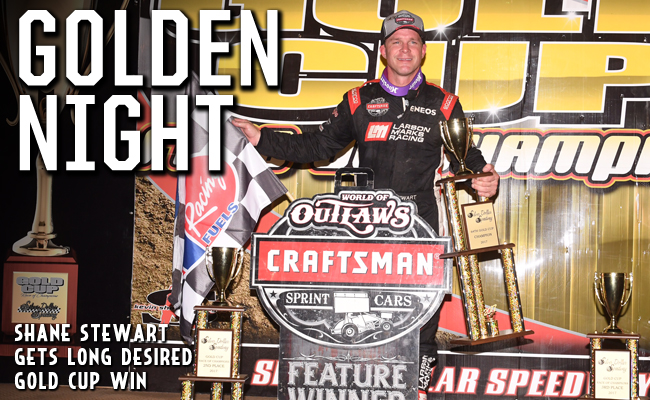 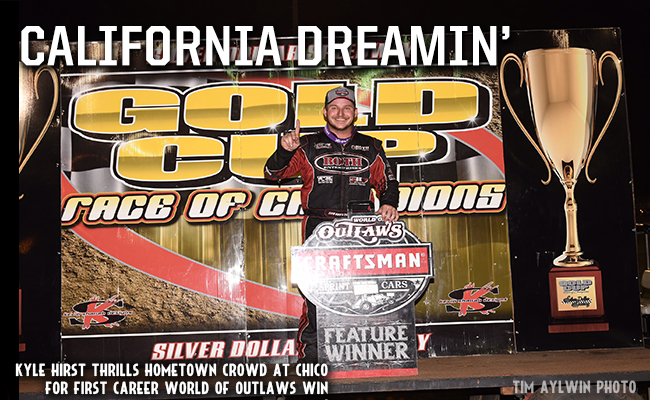 KYLE HIRST THRILLS HOMETOWN CROWD IN FIRST CAREER WORLD OF OUTLAWS WIN AT SILVER DOLLAR CHICO, CA – Kyle Hirst is no stranger to Victory Lane, especially in California. Hirst outdueled Shane Stewart in a thrilling finish Friday at the Silver Dollar Speedway on the opening night of the Gold Cup Race of Champions. It