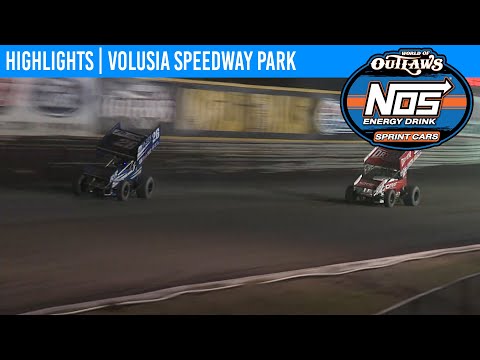 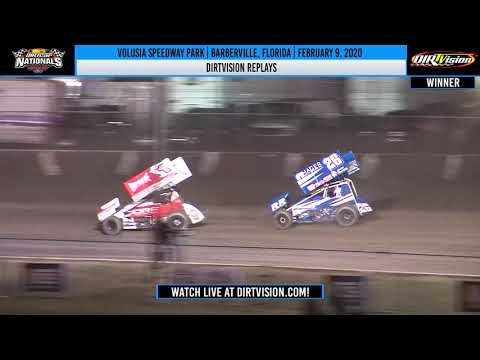 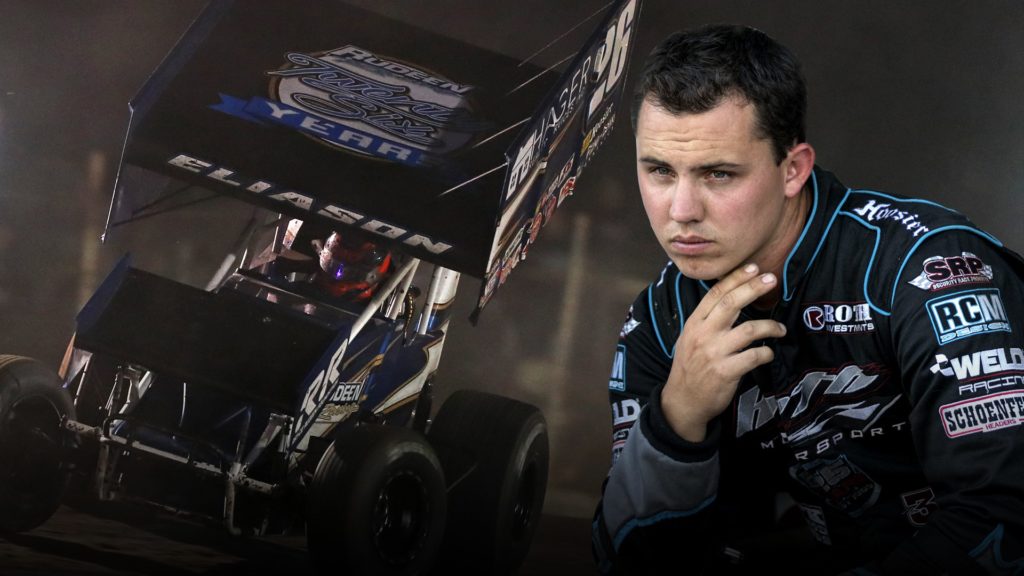 He's taking his first shot at an All Star championship this season with Rudeen Racing and he joins the guys to talk about how it's gone so far, his journey, and what's next. Hear Cory Eliason this week on Open Red, the official podcast of the World of Outlaws! Open Red is the Official Podcast
Read More »
August 19, 2019 No Comments 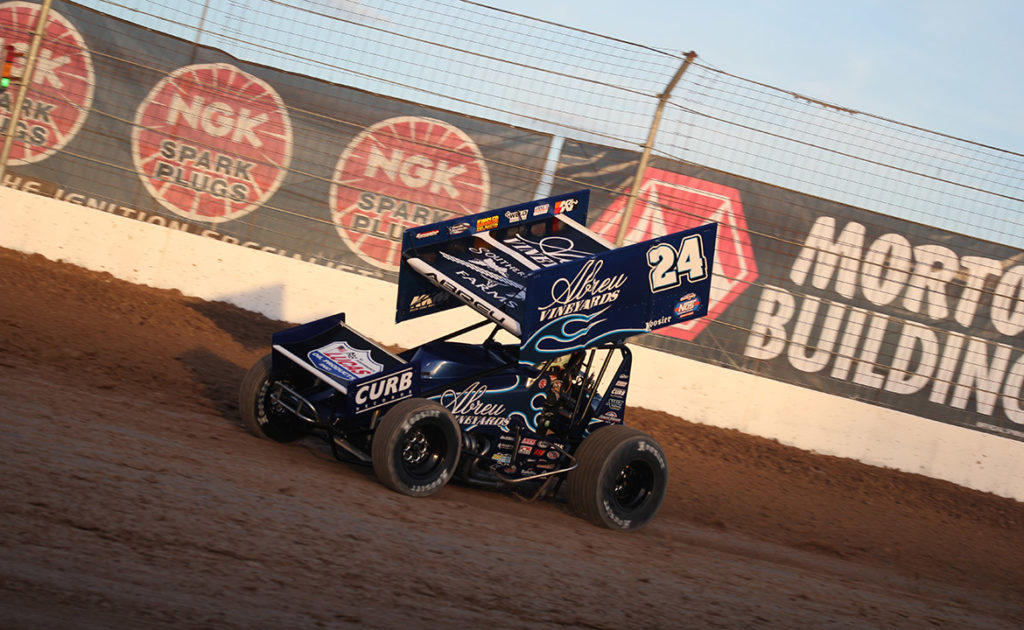 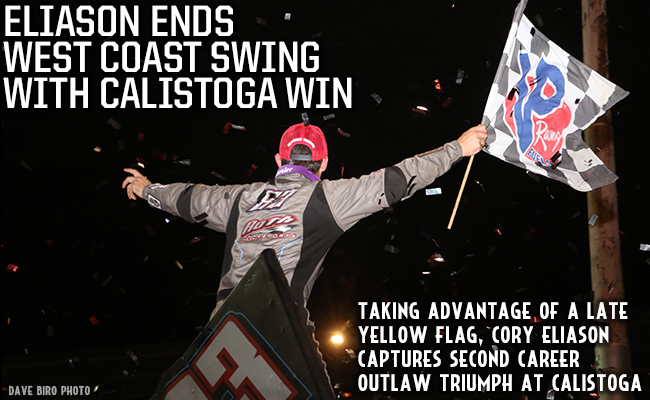 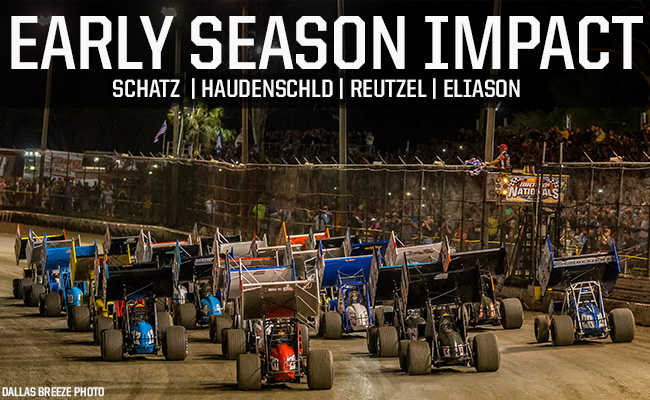 Schatz, 3 First-Time Winners Making Early Headlines During 40th Anniversary Season CONCORD, NC – April 19, 2018 – As the World of Outlaws prepares for the grueling mid-season months of the 40th Anniversary season, the drivers are chasing Donny Schatz as he looks to collect his 10th Series title. Through a rain-infested month of March, 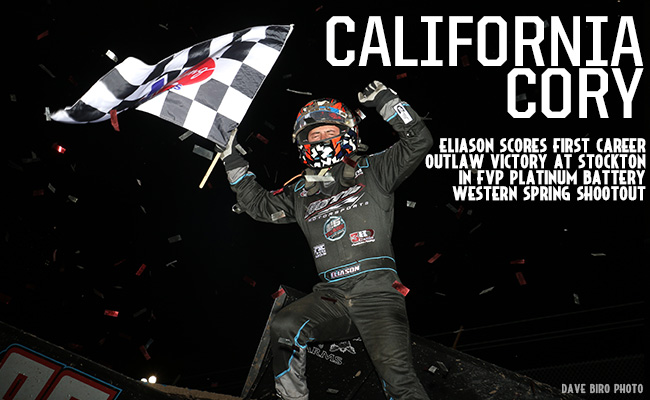