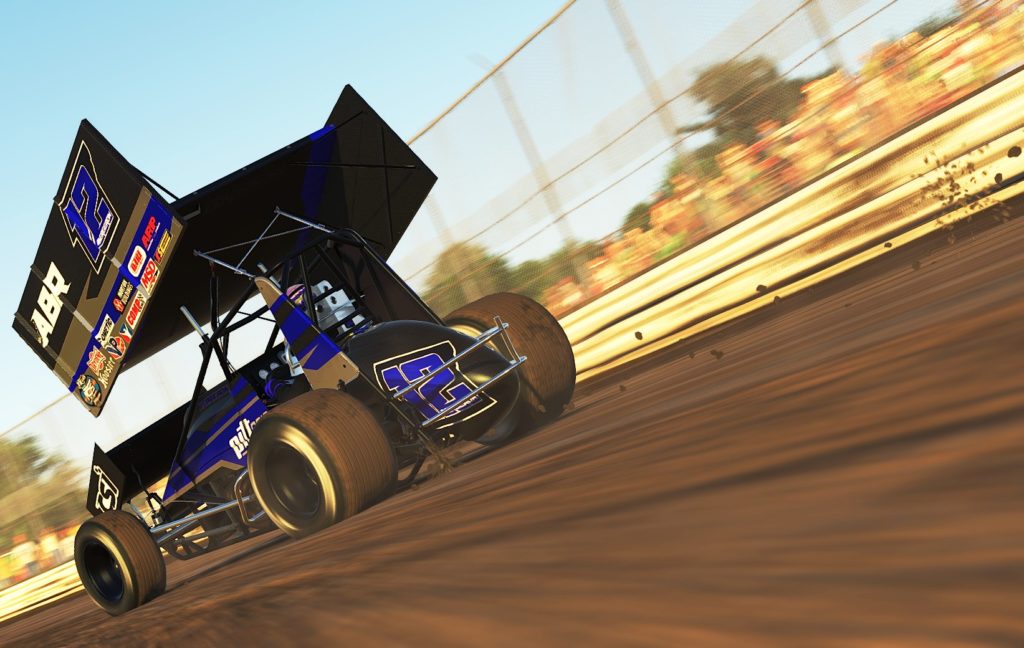 The iRacing World of Outlaws NOS Energy Sprint Car World Championship made its traditional debut at Volusia Speedway Park last Monday, and it should have been no surprise to see two-time defending series champion Alex Bergeron park it in the winner’s circle to open the season. Tonight, he’ll look to open up the season two-for-two