About the World of Outlaws

The World of Outlaws NOS® Energy Drink Sprint Car Series is the premier winged sprint car series in the world, featuring the most world class drivers. Founded in 1978, the World of Outlaws tour invades racetracks and thrills fans in more than 23 different states while sanctioning events at some of the most famous dirt racing facilities in the world. In addition, the Outlaws will be racing for nearly $6 million in purses and other prize money between the season opener at Volusia Speedway Park and the World of Outlaws World Finals at The Dirt Track at Charlotte Motor Speedway. 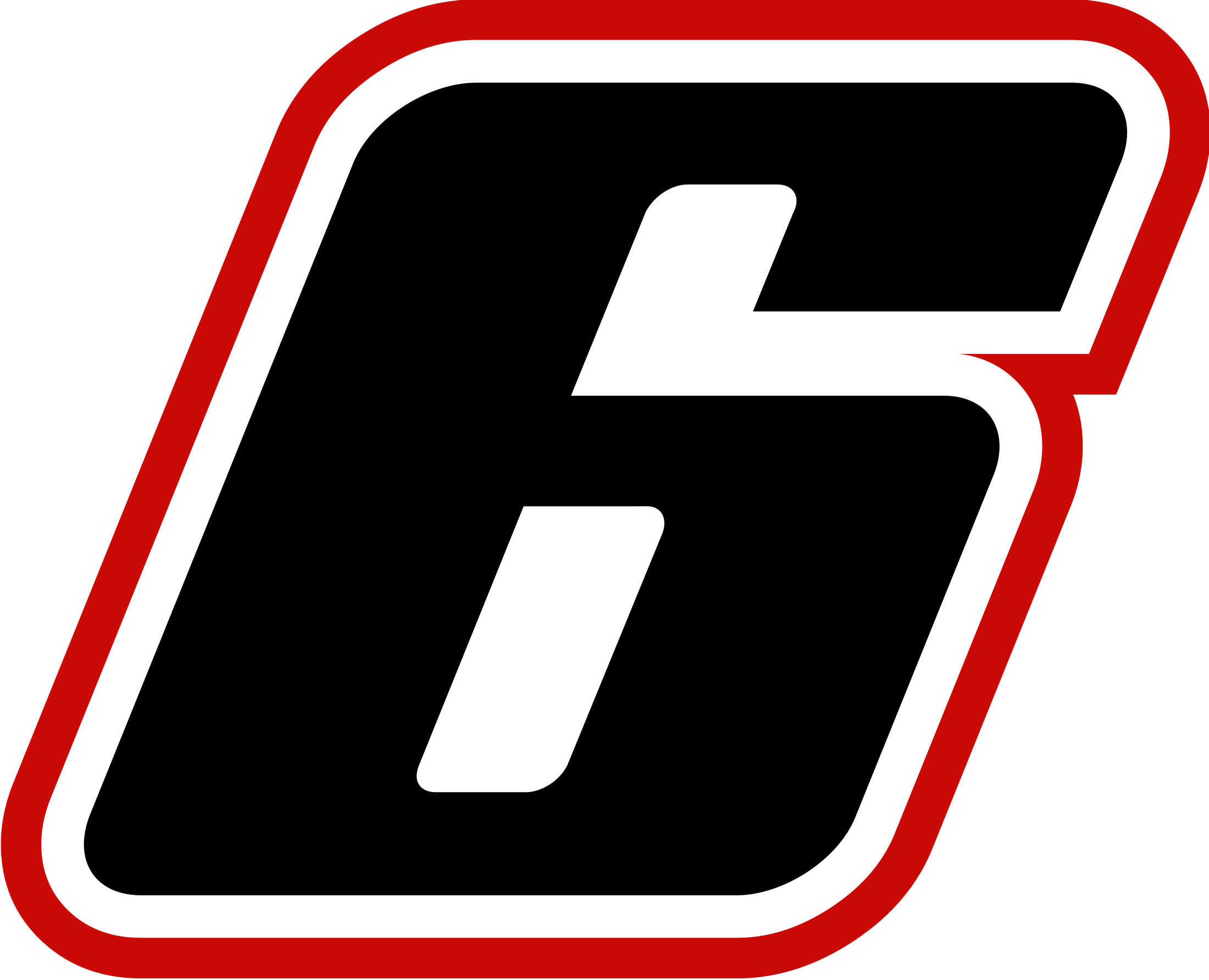 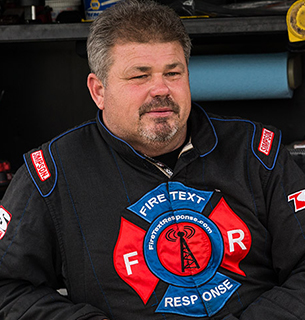 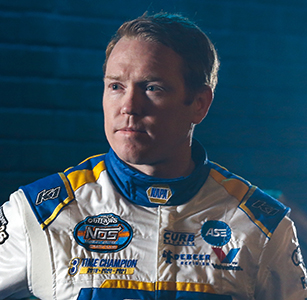 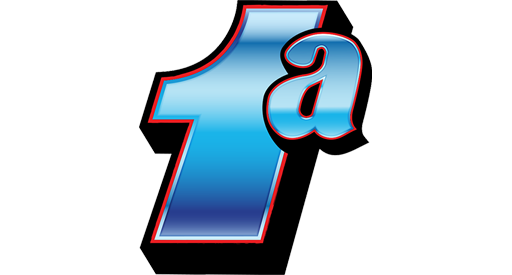 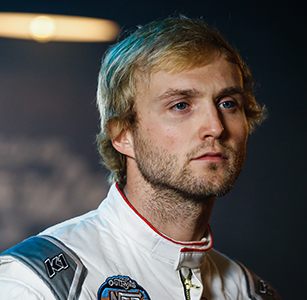 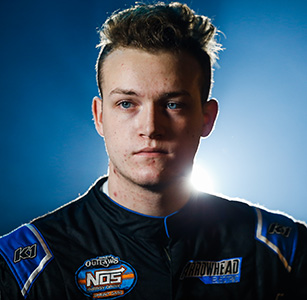 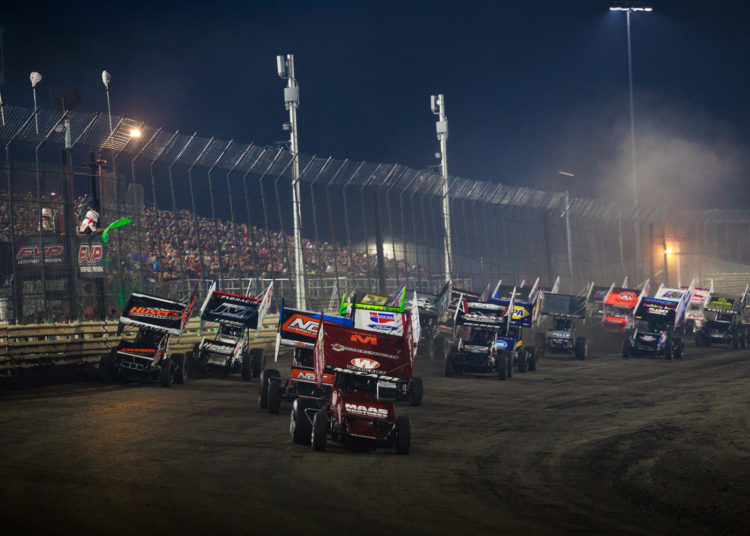 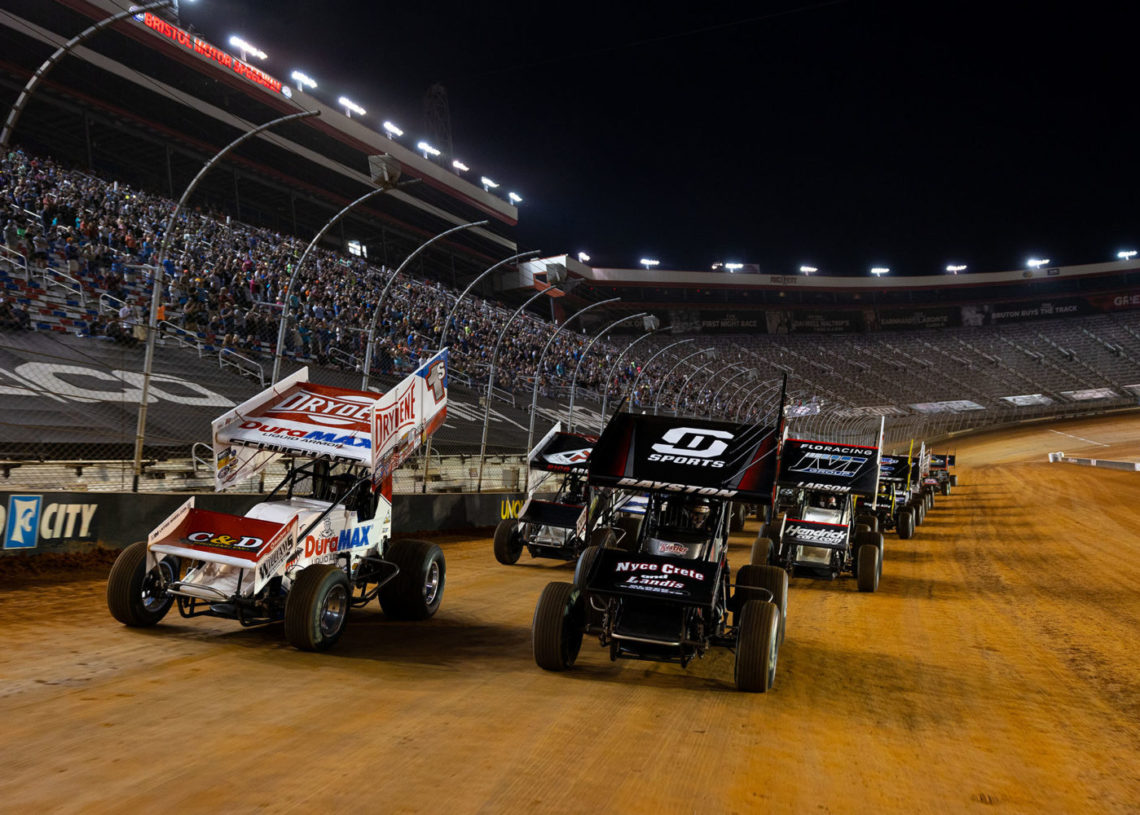 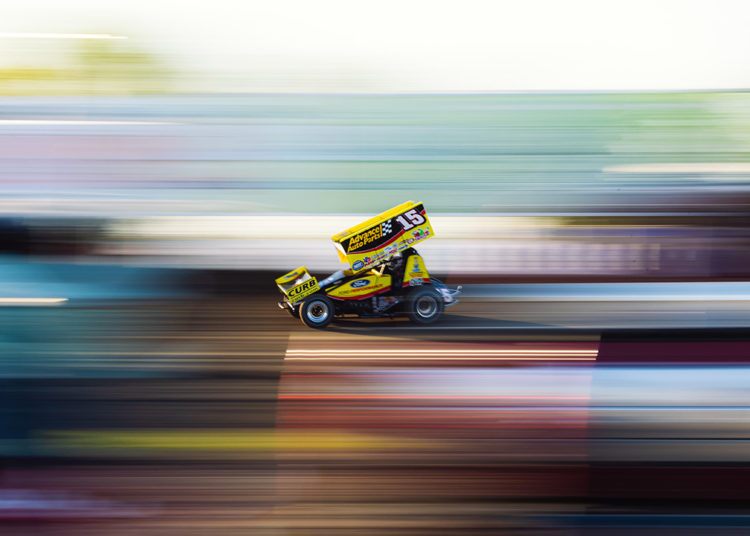 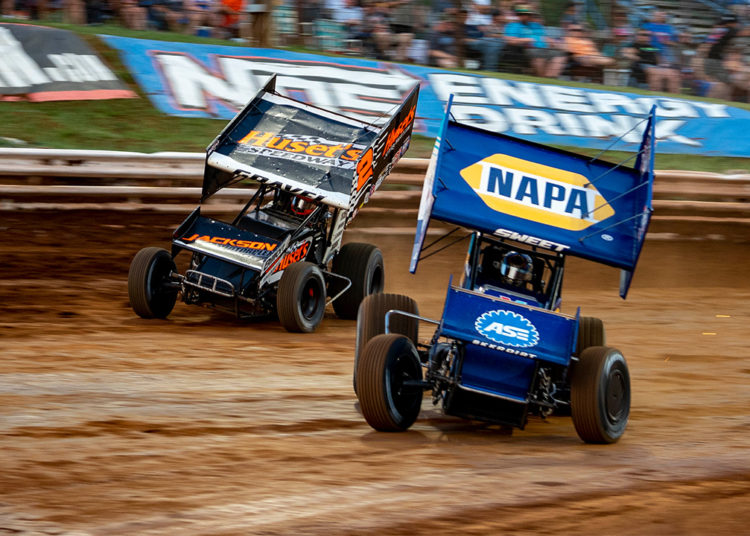